‘TURKEY’S FRAGILITY SHOULD NOT SURPRISE ANYONE’ 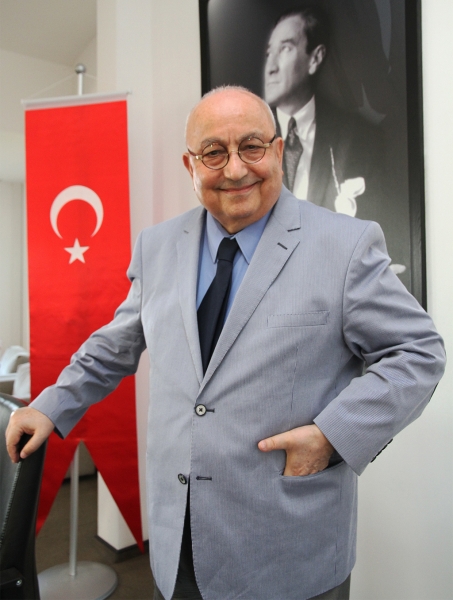 Experts have reported that Turkey being listed among the most fragile 15 emerging economies by US Federal Reserve (FED) should not come as a surprise to anyone. Economists indicated that the Turkish economy was experiencing fragility due to low savings rates, high current deficits, and high ratio of unemployment. US Federal Reserve (FED) announced the fragility index results for 15 emerging economies the other day. Based on this index Turkey, Brazil, India, Indonesia and South Africa are the most fragile countries where as Asian countries such as South Korea, Taiwan, and China are considered the least fragile ones.

‘FED set off the fragility’

Prof. Dr. Hakan Yetkiner Vice Dean of IUE Faculty of Business, stated that Turkey being in the fragile country status should not surprise anyone, and he stated the following:

“Nobody should expect a steady economy in the long run where the current account deficit exceeds over 7% of gross national product (GNP) and domestic savings goes below of 10% of gross national product (GNP).  The reason for Turkish economy being fragile is not because of US Federal Reserve announcing that it is gradually giving up the loose monetary policy.  Turkish economy is fragile due to low savings rates, high current deficits, and high ratio of unemployment. FED’s announcement only triggered this fragility.  Countries such as Turkey, Brazil, and India found themselves in these fragile status endogenous exogenous shocks against because of their wrong policies.” 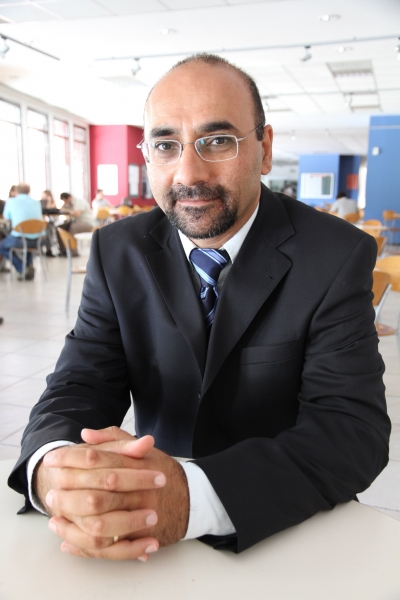