GENES WILL BE RE-CODED TO DEFEAT CANCER CELLS 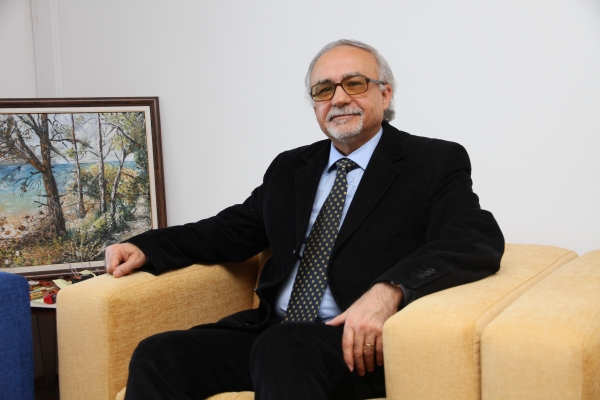 Turkish and French scientists came together to prevent cancer cells from growing and get rid of them without damaging the healthy ones. The biochemists, electrical and electronics engineers, mathematicians, who initiated a research titled “Modelling, Analysing, and Optimum Control of Intracellular Networks Under Parameter Uncertainty”, aim to come up with ways for patients to take cancer drugs without damaging the healthy cells by studying the interaction between the genes.
Scientists from Sorbonne University, University of Paris East and University of Paris North, France, and Dokuz Eylül University, Turkey, are working on the methods that will control the interaction between the genes in the project, which is coordinated by Prof. Dr. Cüneyt Güzeliş, Director of IUE Graduate School of Natural and Applied Sciences and Lecturer at Department of Electrical and Electronics Engineering from Turkey.

‘The ultimate goal is the cancer drug’

Prof. Dr. Güzeliş, who gave information about the research, stated that they aimed to base the ground for new researches in the coming period. “The ultimate goal is to develop a drug for cancer. We study the behavioural styles in the interaction of genes with each other. Genes determine whether a cell can accept the drug or not. In cancer treatment, we try to deactivate some of the specific genes, or activate them if they are not active. We focus on the question of ‘how we can control the interaction between the genes’”, said Güzeliş.

Prof. Dr. Güzeliş, who indicated that the cell focused on protecting itself, and therefore refused the drug, stated that they were studying to make sure that while the cancer cell absorbed the drug, the healthy one stayed protected. He stated that they studied on coli bacillus, the only living creature whose genetic map is entirely known.   Prof. Dr. Güzeliş said, “As scientists from different disciplines, we focused on the subject. We analyse it mathematically, the biochemist tells us where to look at, and us, engineers, deal with the problems. In today’s world, different disciplines work together, that causes new disciplines to emerge.”

Prof. Dr. Güzeliş stressed that they left behind a year of study that focused on getting the genes active with the purpose of preventing cancer cells from growing or getting rid of them. He said that the researchers were going to verify their assumptions through experiments and that they made international scientific publications and created a model, and made the ground for a research with the project, co-coordinated by CNRS, France and TUBITAK, Turkey. 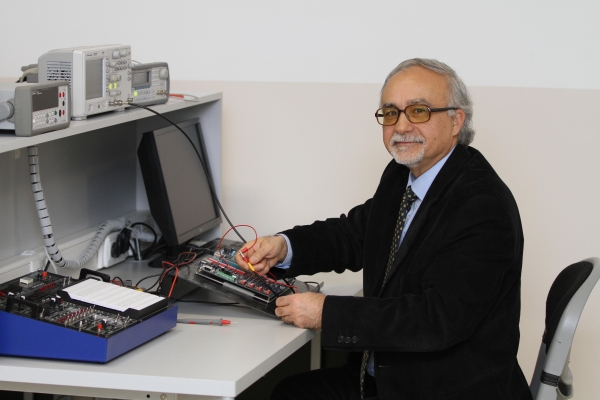