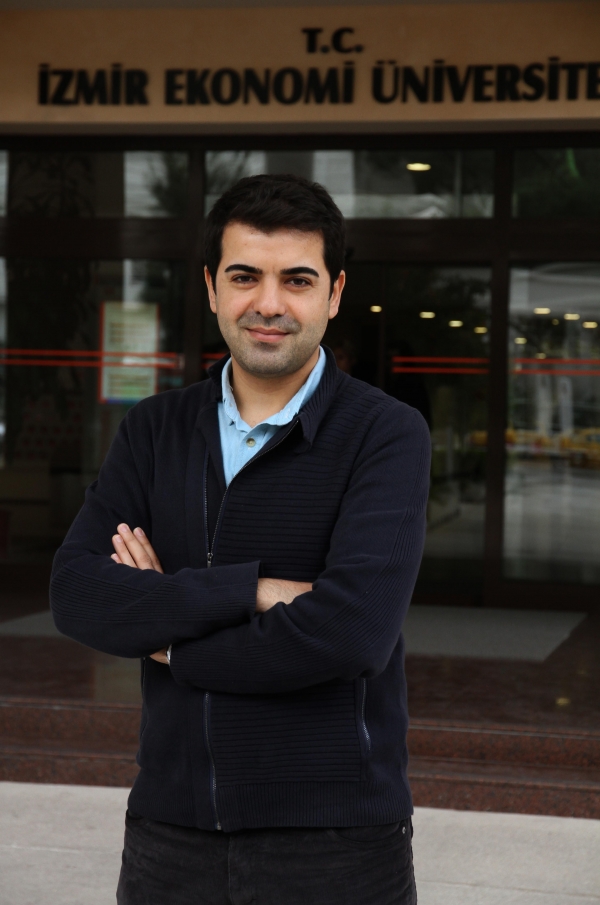 Based on a study conducted among students aged 7 – 18 in Izmir, it turned out that one in every 4 kids is subject to becoming obese. The study titled, “Obesity and overweight prevalence in students aged between 7 – 18 in Izmir”, conducted by Asst. Prof. Dr. İlker Daştan, Lecturer at IUE Faculty of Health Sciences, analysed the body mass indexes of 2 thousand 200 students in 24 schools.

The body mass indexes, of students in central and county schools of Izmir, were calculated based on the height and weight percentile chart by World Health Organization in the study that was approved by Ministry of National Education. The study revealed %8.4 obesity in girls and %13.1 obesity in boys, and %12.1 of the girls were overweight whereas %15.1 of the boys were overweight. In overall, %10.8 of the students was obese and %13.6 was overweight. Similar study results revealed that these figures were %4 in Bursa, %6 in Ankara, and %9 in Muğla.

‘It is a major issue in Izmir’

Asst. Prof. Dr. İlker Daştan stated that the numbers were considerably high compared to the other studies conducted in Turkey. He pointed out the importance of the study and stated, “The outcomes reveal that the issues of being overweight and obese in children and adolescents gradually increased and became a major issue for school aged children. The weight was measured with an electronic weighing machine free of heavy clothing and their height was measured with a tape measure on a Frankfort plane.” Asst. Prof. Dr. Daştan stated that the next step was to let the kids fill out a questionnaire including socio-demographic and socio-economic questions that possibly might affect overweight and obesity with the help of their teachers. Daştan said that this study allowed examining the obesity ratios of children coming from different socio-economic levels by being true to the heterogeneous structure of the society.


“Effects of Nutrition, Sports, and Technology”

“Students, who are exposed to the fast food restaurants, skip on breakfast, not doing sports regularly, spending too much time with TV, computer, smart phone are in danger. Early diagnosis plays an important role here. The responsibility falls on parents and teachers heavily. The weight and height measurements need to be done at intervals. National policies or social responsibility projects need to focus more on the issue.”