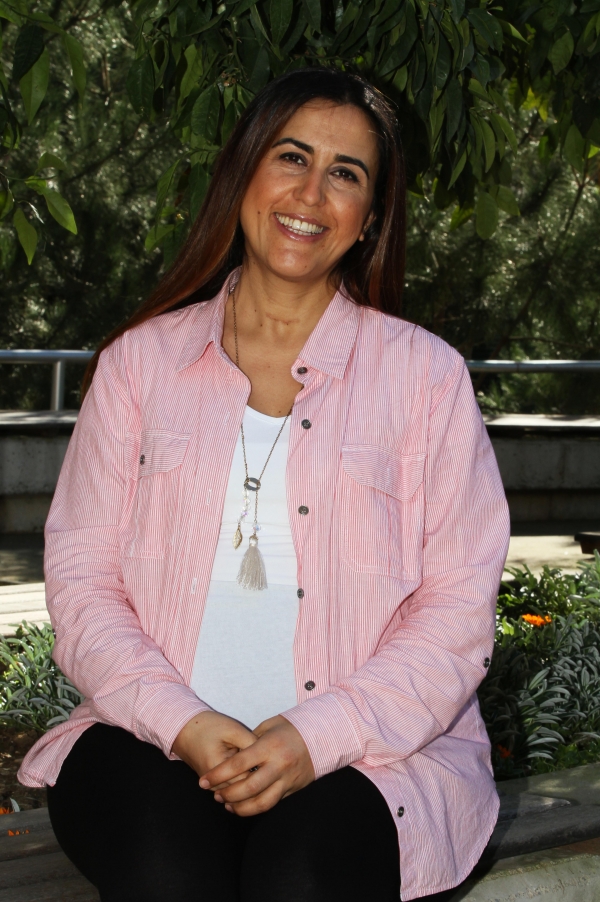 Studies revealed that while 59 thousand 313 teachers out of total of 62 thousand 933 teachers in 27 thousand 197 elementary schools in Turkey were females, only 3 thousand 620 of them were male teachers. The “Education and Gender (EDGE)” titled European Union Project, where 12 European countries participated in, studied the gender based structure of education in Turkey. The study conducted by Izmir University of Economics also revealed that only 9 thousand 853 out of 82 thousand 978 education administrators assigned in the city and its provinces were females which corresponds to %11.9.
Asst. Prof. Dr. Nesrin Oruç Ertürk, Lecturer at IUE School of Foreign Languages Preparatory and Undergraduate/ Associate Programs, conducted the study titled, “The Feminization of Elementary Education” as part of the Education and Gender project. The study also analysed the male and female teachers being role models to students. Asst. Prof. Dr. Ertürk said, “The feminization factor in education might cause a problem in some conditions for male students in terms of role modelling, however, it has a major impact on families who are hesitant to send their daughters to schools.”

Asst. Prof. Dr. Ertürk pointed out the importance of gender equality in education in the number of teachers who have the utmost significant assignment in education. She stated that females needed to take part in every level and different parts of education field. Ertürk said high number of female teachers in many levels of education was a debate topic in Europe and United States.  Ertürk stated the following:

“The increasing numbers of female teachers cause a decrease in or even abolish the role models of males in education. And as a result of this, male students are left with no role models to empathize with. This situation affects psychological and physical developments, and even educational success of students.”

‘Has a positive impact on female students’

On the other hand, the very same situation is seen as something positive by a different group of people. Asst. Prof. Dr. Ertürk stated that female teachers were admired greatly by conservative families who hesitated to send their daughters off to school.

Another aspect of the study focused on administrators of the elementary schools. “Teachers and school principals become role models to students. In this context, the increase in female administrators is just as important as the increasing number of female teachers”, said Asst. Prof. Dr. Ertürk.  She said that male and female teachers becoming equal in terms of gender were very important for students and establishing their gender identities. 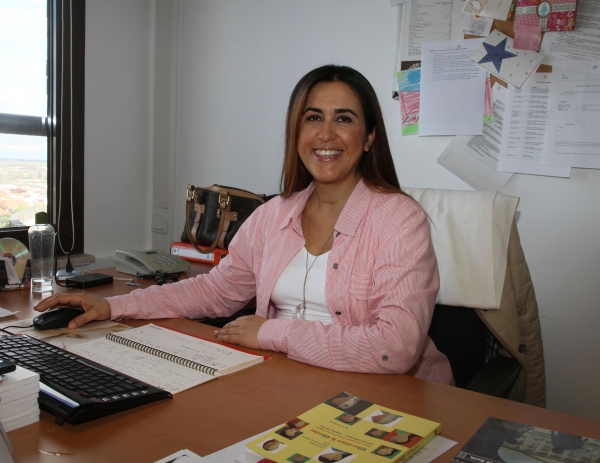