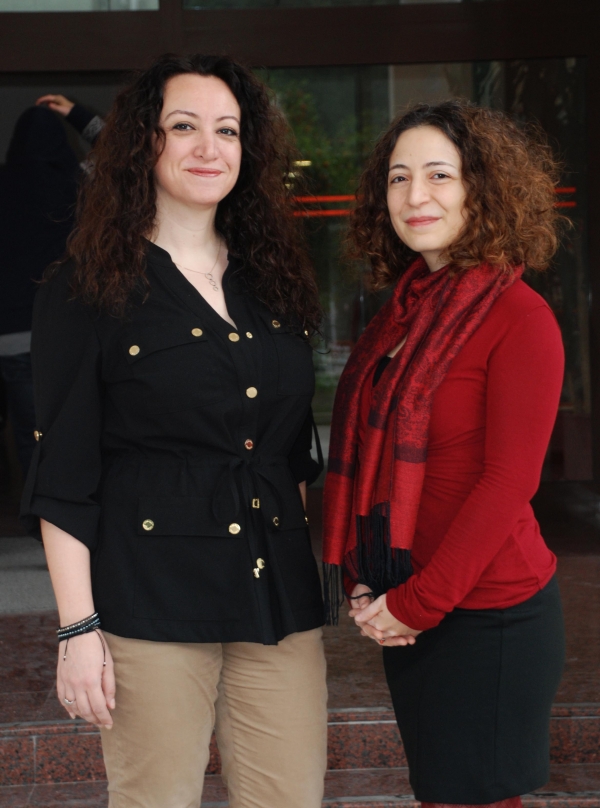 It has been emphasized that women in Turkey were labourers with no social security on this International Women's Day (March 8), which is known as a day of struggle originally. While many activities are taking place in terms of celebrating the International Women's Day, the experts noted that 29% of female population got involved in work life as opposed to a 70% non-working group, and that no increase in women representation in politics was to be expected.

Itır Bağdadi, IUE Director of Social Gender and Women Studies Research and Application Centre (EKOKAM), stated that lack of women presence in politics was observed again when the local elections were just around the corner. Bağdadi pointed out that Turkey ranked in 120th place among 136 countries based on the Global Gender Gap Report announced in 2013. “In this report where economic, political, education, and health rights of women were evaluated, countries with worse ranking like Lebanon, Algeria, Egypt, Saudi Arabia, Morocco, Iran, Syria, Pakistan, and Yemen followed Turkey on the list. Country at the bottom of the list from Europe following Turkey was Albania with a score of 108. Among the EU countries, Hungary ranked at 87th place,” stated Itır Bağdadi.

Hopes for the next elections

Bağdadi indicated that employment policies should be given significance in order for women to take place in the next election in large numbers. She stated the following:

“One cannot expect an increase in women’s political participation at a country with a 70% non-working female group. Both the state economic plans and the private sector initiatives need to take women employment into consideration. If we consider the fact that the employment rate of women with university degrees is about 70%, then we can say that the stated needs to support education policies for girls and women.”

‘Turkey has the lowest women employment rate in European Union’

Asst. Prof. Dr. İdil Göksel, Lecturer at IUE Department of Economics, indicated that women’s participation in work force was a desperate situation. Göksel stated that Malta with 38% and Italy with 39% were the two European countries in terms of the lowest women employment rates. “Among the candidate and potential candidate countries, Macedonia with 43% and Bosnia Herzegovina with 34% are the two countries with lowest women employment rates. Turkey, with a 29% rate of women employment, is way below the EU member and potential member countries,” pointed out Göksel.

Asst. Prof. Dr. Göksel stated that the latest reports about the increase in women employment rates did not reflect the truth. The fact that women taking care of patients and people with disabilities with a minimum wage and no insurance as part of the Disabled and Elderly Care program of Ministry of Family and Social Policies, was interpreted as an increase in employment rates. Göksel said that even though women were paid by the state, they did not have insurance or any other social rights, and she stated the following:

“Turkish Statistical Institute (TUIK) has been interpreting such activities under the title of ‘Human Health and Social Service Activities’ for 2 years. Some part of the increase in terms of statistics arises from this fact. Services of charwomen also take place under “Administrative and Support Service Activities” by TUIK since 2012. Majority of these women are also deprived of social rights. Since most of the sectors with increasing women employment do not cover social security, it cannot be perceived as a full employment.” 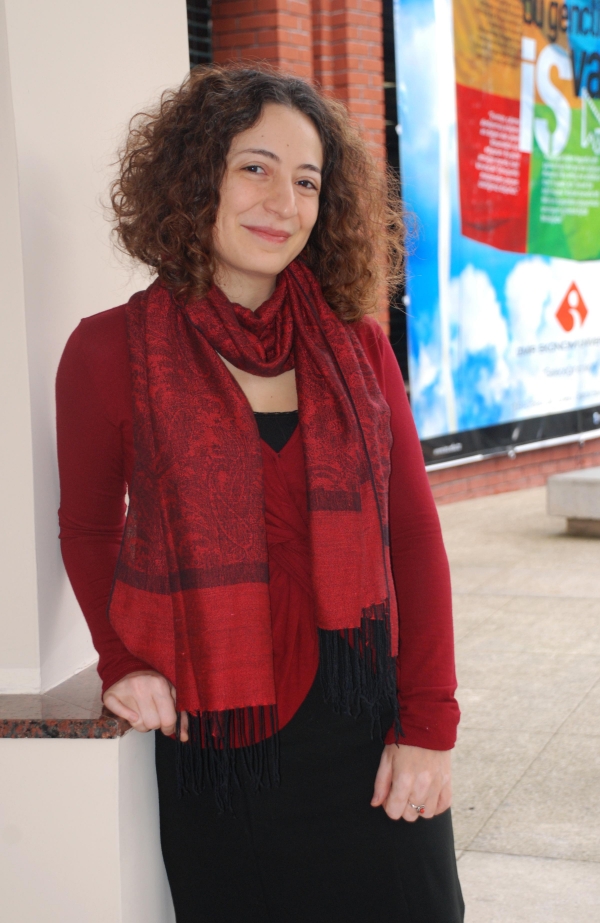 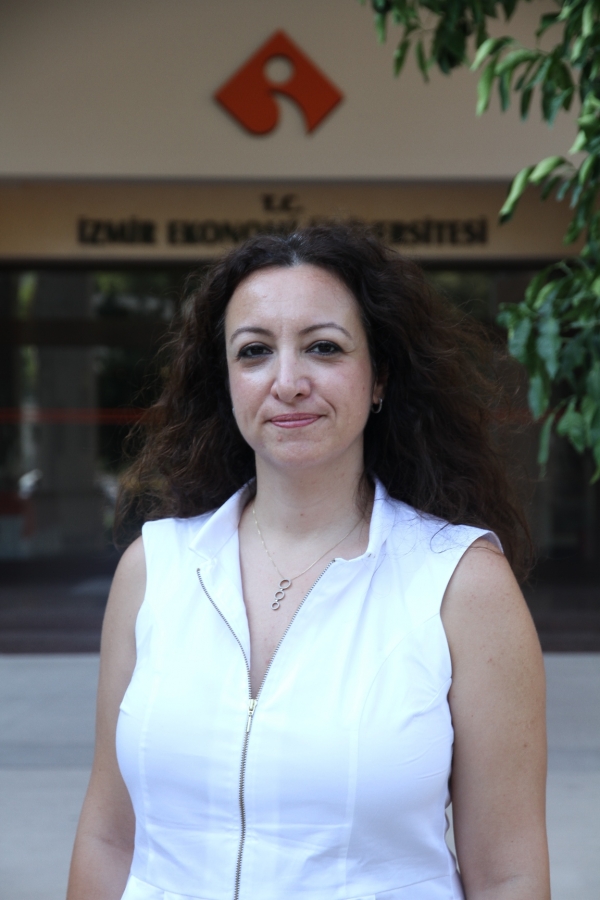