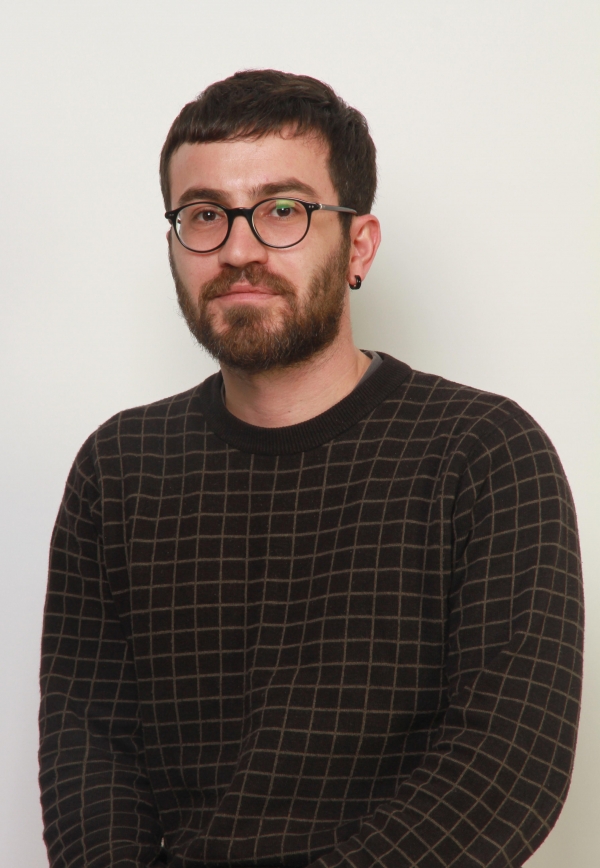 It has been emphasized that the social media, the most popular communication tool in our day, is being used unilaterally by political parties before the 2014 Local Elections and thus causing an ineffective connection with public. Burak Doğu, Lecturer at IUE Department of Media and Communication, stated that it would be wrong to see social media as a whole. He said that they conducted a study titled, "Review of Social Media Environments in terms of Political Communication Applications" as a TUBITAK research project regarding the 2011 General Elections, and said that the political representatives reflected their party policies in the name of making political discourse.

Doğu said, “Different use of social networks present diversity. For example, there are distinctive differences between Twitter and Facebook. Twitter accounts are usually managed by individual users, whereas we see that in Facebook, corporate party accounts are managed by social media experts. Political entities were represented much less in Twitter in 2011 General Elections. In this sense, political leaders’ accounts were followed by more followers compared to corporate accounts of parties. The same goes for this election as well.”

‘No interaction, no sincerity’

Doğu pointed out that the interactive opportunities presented by social media were not being used effectively, and propagation of political discourses was made unilaterally, and communication demands from the public were being ignored. Doğu said that the parties were trying to improve their corporate profiles on Twitter, and he stated the following:
“What the politicians are sharing on social media is not any different from discourses on mainstream media. In a way, being unable to interact clears the way for political propaganda. Studies by agencies serve to construct corporate identity at the moment. In reality, the elector needs to be heard by the political representatives personally as a requirement of deliberative democracy.”

‘Social media out of obligation’

Doğu stated that the opposition parties used social media out of obligation, and these parties were represented less compared to the government party in mainstream media, and that social media should be seen as a versatile platform which also hosts individual opinions of politicians in addition to political views of parties. 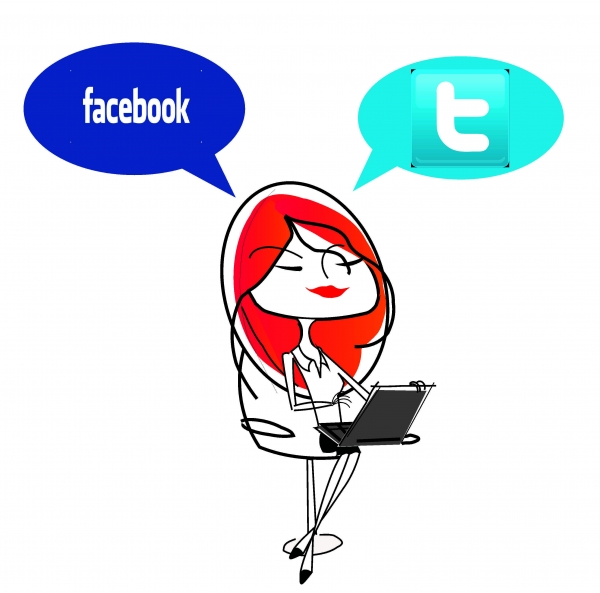