MEDIA’S BEST PICTURES OF THE YEAR AT IZMIR UNIVERSITY OF ECONOMICS! 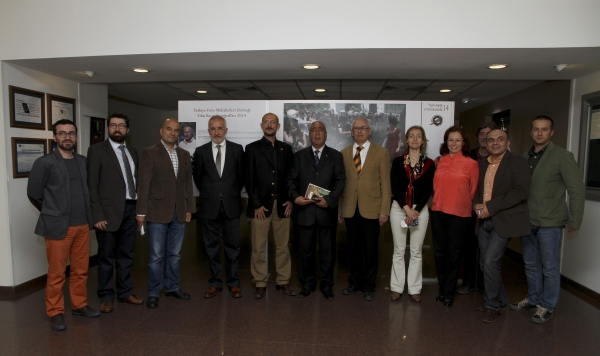 Turkish Photo Journalists Association’s best pictures of the year (2014) are being exhibited for the first time at Izmir Economics. The exhibition will stay open at IUE Foyer through April 15 – 20.   The exhibition of 70 pictures (22 pictures and 4 series) of last year’s events that left a mark in our lives including Osman Örsal’s, Reuter’s photo journalist who was awarded the Best Media Picture of the Year, “Kırmızılı Kadın (Lady in Red)” frame, was presented to the audience.

IUE Rector Prof. Dr. Oğuz Esen stated that they were very happy to have the exhibition meeting with the audience for the first time at Izmir University of Economics. The Rector said, “It is very important for us to be hosting the first exhibition of a 29 year old tradition at our University. Pictures are the memories of social events we experience. Such great effort is put in these pictures in terms of visuality and remembrance.”

Kadir Kemaloğlu, Aegean Region Representative of Turkish Photo Journalists Association, stated that each picture had a unique story. He said, “Traditions have changed in 2014. The first stop of the exhibition in Turkey happened to be at Izmir University of Economics. It is the 29th anniversary of the most prestigious picture awards, qualified as Oscars of media photography. A photo journalist is never biased. They shoot whatever they see. Their lenses never lie.”

Kemaloğlu stated that total of 4 thousand 381 frames in a category of news, independent, sports, environment, politics, photo interview, and Turkey on its way to EU, attended the contest. He also said that the exhibition would be displayed at Beykent University, Istanbul on April 29 within an event called, “Social Memory and Media”. 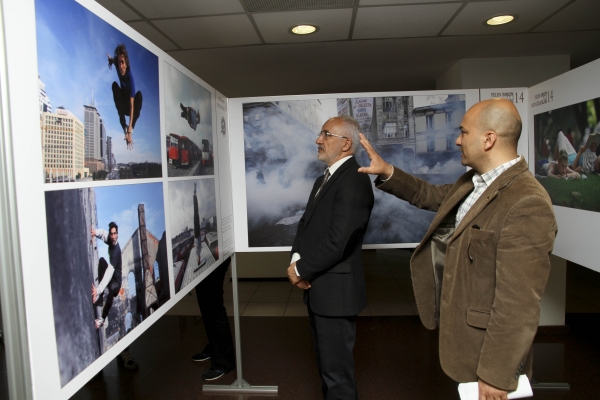 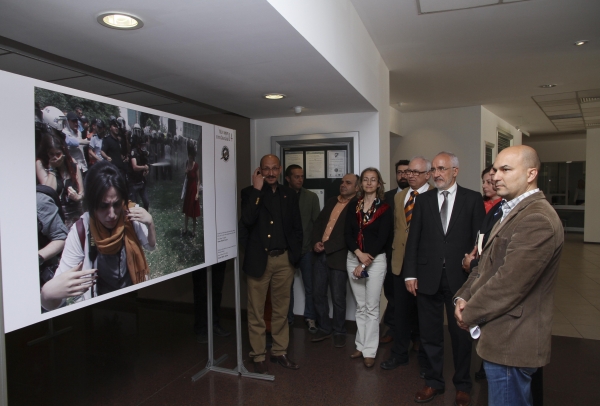 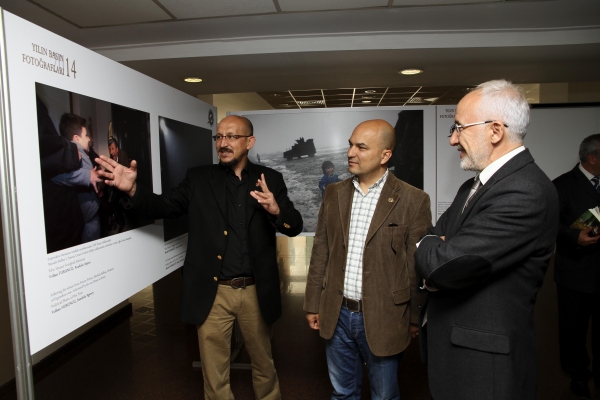