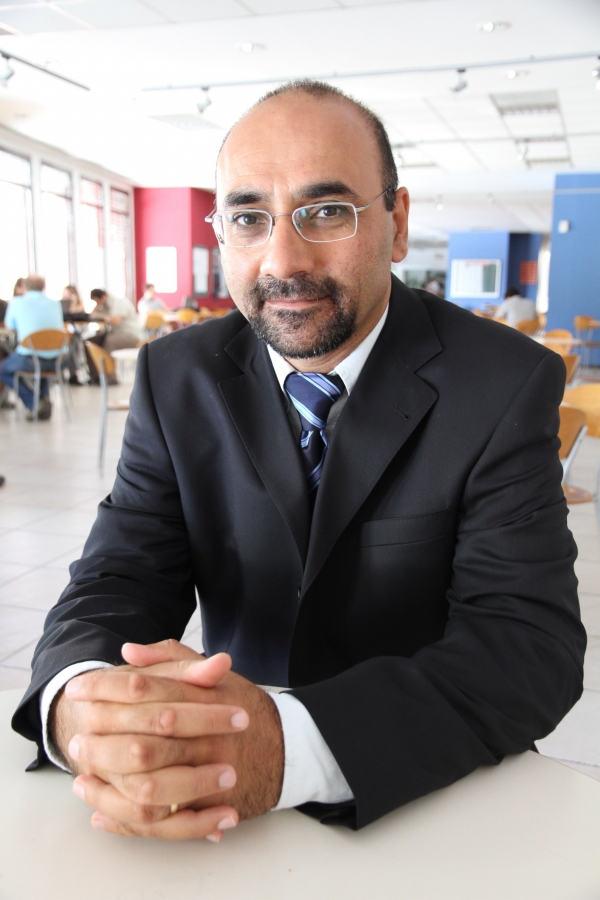 The exports state that the signs, showing that the US economy came out of the crisis, increased, and point out that the abundance of liquidity came to an end. They say that due to the expansionary monetary policy implemented by the United States since 2008, the world economy experienced an abundance of liquidity, and now with the policy being abandoned, Turkish economy faces all kinds of risks including coming to “abrupt halt”.

Prof. Dr. Hakan Yetkiner, Vice Dean of IUE Faculty of Business and Lecturer at Department of Economics, said that economies like Turkey’s, which was in major need of foreign savings due to USA’s expansionary monetary policy, were able to find cheap funds for themselves. Prof. Dr. Yetkiner said, “While the increase of interest rates is in question in USA, Turkey’s trying to decrease these makes Turkey vulnerable to all kinds of risks including the economy coming to “abrupt halt”.  Predicting the damages, caused by abrupt halt of the funds needed by Turkish economy to finance the current deficit and rapid depreciation of Turkish Lira, is not possible at the moment. The right strategy, while the Dollar stays steady around 2.10-2.20 range, is “wait and see” strategy. It would not be a rational move to intervene over the interest rates without knowing how fast the USA’s interest rates would increase.”

‘US economy came out of the crisis’

Prof. Dr. Yetkiner stated that there were many signs showing that the US economy recovered the crisis, and that the unemployment rates and gross domestic product (gdp) growth rates revealed this recovery very clearly. Prof. Dr. Yetkiner said that the unemployment rates in this country as of March was 6.7, and annual unemployment rates for USA in the years of 1950-2013 was 5.5, and these rates revealed that labour market of this country quickly recovered. He said that USA’s historical annual growth average was more than 2 percent and it was safe to say that America came out of the economic crisis based on the data. “With the recovery signs of macro indicators in US Federal Reserve, they announced in May 2013 that they would decrease purchasing bill of exchange gradually.  As of March 2014, purchasing bill of exchange went down to 55 billion dollars monthly. Most probably, monetary expansion will come to an end in 2014. So, we expect an increase in interest rates in USA. This means the end of abundance of liquidity, in other words, cheap money for world economy. One of the countries who will get affected the most will be Turkey with its stable current deficit economy due to structural causes,” said Prof. Dr. Yetkiner.