ARE WOMEN BEING WIPED OUT FROM BUSINESS WORLD? 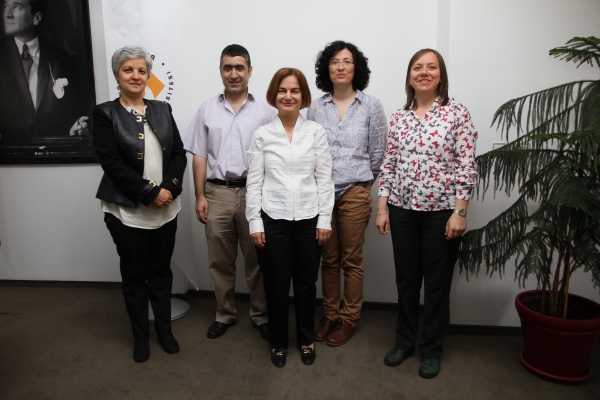 Izmir University of Economics (IUE) brought the issues regarding the women’s employment to the table. The academicians who discussed the women issues at different universities in Turkey at the “Kadın İstihdamında Yapısal Sorunlar (Structural Issues in Women Employment)” titled workshop delivered by IUE lecturers of Department of Economics Asst. Prof. Dr. Değer Eryar and Asst. Prof. Dr. İdil Göksel, pictured the working conditions of women employees. It was reported that women worked for less wages compared to men within the economic development.

Prof. Dr. Gülay Toksöz stated that the economic growth based on industrialization did not have a positive impact on women employment. And she stated the following:

“When we look at the effect of economic growth in terms of women we can see a gender based division of labour. Statistics show that female employees get paid less than male employees at newly industrialized countries of East and Southeast Asia. When we look at women employment in industry in Turkey we see that there is less demand for women workforce. Turkish Statistical Institute’s registration research in manufacturing industry research revealed that while one thousand 12 women were registered, 3 thousand 408 males were registered in total of 4 thousand 420 registered employees.”

Assoc. Prof. Dr. Saniye Dedeoğlu indicated that women started to work at unsecure positions due to the increasing international competitiveness in textile and ready garment industries, where they used to work intensely. Dedeoğlu said, “Subcontracting and unregistered employment is very common in these sectors, and  due to the increasing competitiveness, the companies lately started daily employments which sets a good example to the unsecure working conditions for women.”

Asst. Prof. Dr. Emel Memiş stated that the only database study regarding the domestic household was conducted in 2006, and that the women had to bear the heavy burden in gender based division of labour in the household. She said, “Women have to bear the heavy burden, and when they are subject to long working hours, this causes severe downfalls in household production which results in increase in poverty of family members.”

Asst. Prof. Dr. Hasan Tekgüç stated that the reports revealed that women who have completed their higher education received 17% less wages compared to men. And in 2004 it was even down to 10%. Tekgüç explained the situation by saying, “Small section of this difference could be explained due to better qualifications of males, but the real reason is the discrimination the women with similar qualifications and working conditions are exposed to. Since the qualifications of women since 2004 have bettered, the negative discrimination against women after 2004 has intensified even for women with the best working conditions and highest qualifications.” 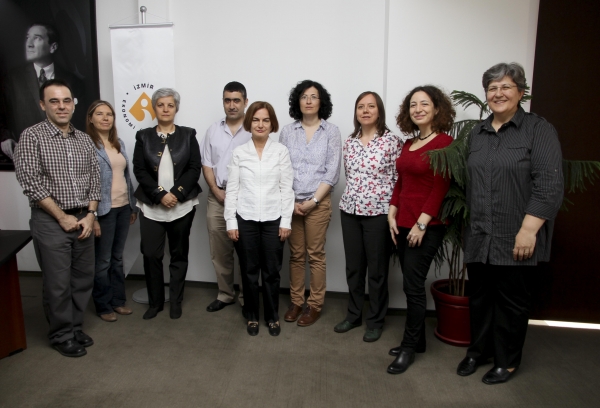