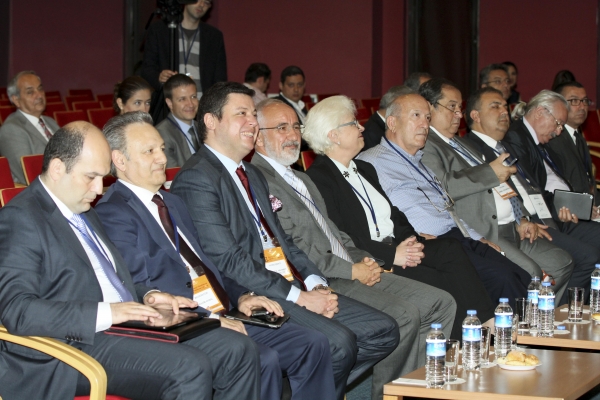 Izmir University of Economics (IUE) brought the issue of security of supply for natural gas markets to the table. The main theme of the Energy Management and Policies Workshop hosted by IUE Department of Sustainable Energy was “Security of Supply for Natural Gas Markets”. Süreyya Yücel Özden, Chief Supervisor of Executive Board of Gama Holding and Chair of DEIK Energy Work Council, was the keynote speaker at the workshop that took place at IUE Conference Hall. All the speakers began their speeches by expressing condolences to the families of the Soma mine disaster victims.

Prof. Dr. Oğuz Esen, IUE Rector, who delivered an opening speech, pointed out that the energy consumption of Turkey increased in parallel to the economic growth. The Rector said, “The energy consumption equalling to 73 million tons of oil in 2000 reached up to approximately 120 million tons of oil by the end of 2013. We have an energy consumption of 89% made up of fossil fuels, which is extremely high. When we consider the fact that in 2013 Turkey ended up paying $56 billion for energy import and that the foreign trade deficit for energy for Turkey is 74%, it is easy to understand why the topics of energy security and security of supply are at the top of our agenda.” Prof. Dr. Esen stated that based on the statistics by the Ministry of Energy and Natural Resources, the ratio of natural gas in our country came in first place with 35% in total energy consumption as of by the end of 2013. He said that Turkey imported 98% of natural gas. He also mentioned that the University conducted studies in the field of energy and that they aimed for professionalism in the sector with the Sustainable Energy Master’s Program.

‘Turkey does not use energy efficiently’

Süreyya Yücel Özden, Chief Supervisor of Executive Board of Gama Holding and Chair of DEIK Energy Work Council, said that the majority of the energy consumption in Turkey happened in industry. Özden stated that Turkey consumed 2.5 times more the energy compared to Europe whereas it produced the same goods. Özden said, “Our energy dependency on foreign countries is about 70% currently. Unfortunately, Turkey wastes energy. We have an energy intensive industry but we spend 2.5 times more the energy compared to Europe to produce the same good. The only benefit we have is to be close to the energy resources due to our geostrategic location.” Özden also stated that foreign dependency on energy caused Turkey’s foreign policy and life style ambiguous, and being this dependent on foreigners would differentiate the thoughts and life styles.

Özden reminded that Turkey has problems regarding energy and said, “These are security of supply, increase in demand, need for high investments, foreign dependency, inefficiency in consumption or production of energy. Private sector does not invest in unprofitable sectors but energy is a strategic subject. Therefore, the investments should be well planned and approximately 5 billion dollar investments should be made annually.”

Özden also mentioned the mine disaster in Soma and he said, “We feel deep sorrow, as a country and nation, about the disaster in Soma. We extend our heartfelt condolences to the family, friends, and close relatives of the disaster victims. This is not an ordinary accident, it is an accident in energy sector. This accident reveals the role and significance of the energy sector in societies. The miners were working to get energy, but this accident happened. We hope this does not happen again. May they rest in peace.”

Leaders of the sector, academicians, and students discussed ‘energy’ 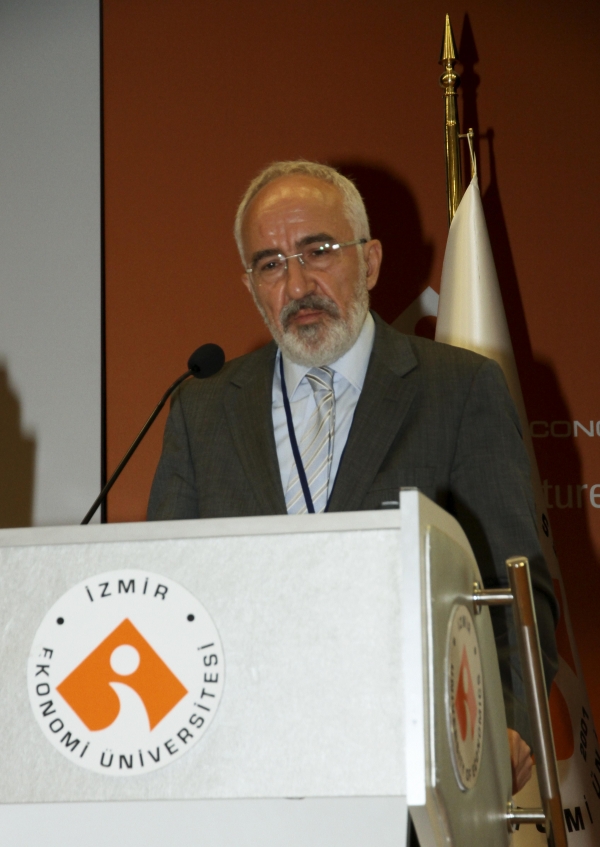 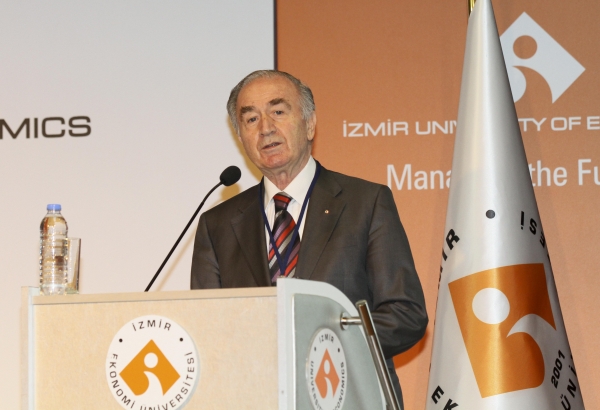