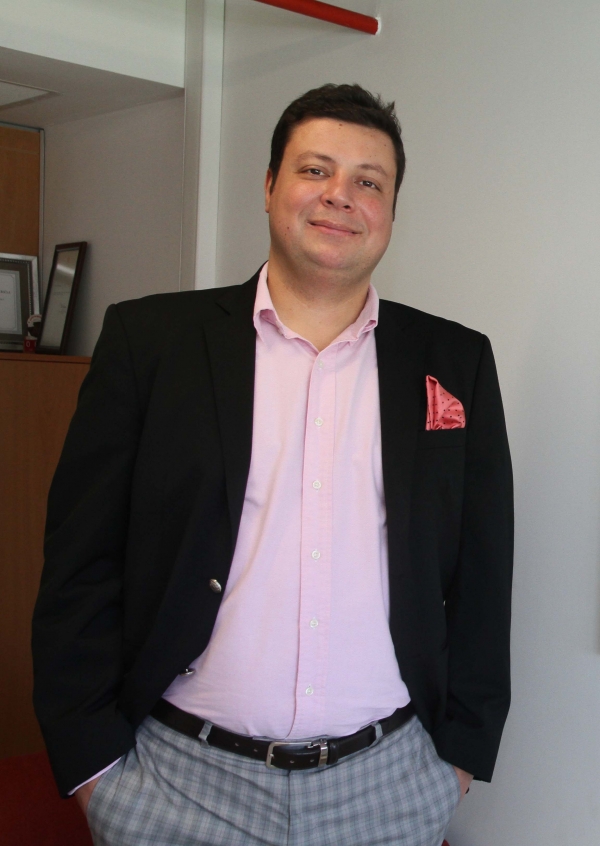 It has been reported that Turkey’s foreign dependency in energy consumption was 74% and in the discourse of sustainable and liveable environment, Turkey was at the bottom of the ladder. Assoc. Prof. Dr. Efe Biresselioğlu, Head of IUE Department of Sustainable Energy, stated that the country was facing a $56 billion bill for energy import and as of this year hydropower had 35% and wind had 4% share within the renewable energy board power capacity.

Assoc. Prof. Dr. Biresselioğlu lectured the students of Izmir Chamber of Commerce Foundation Süleyman Taştekin Technical and Industrial Vocational School about renewable energy within the scope of World Environment Day. Biresselioğlu indicated that Turkey consumed 35% natural gas, 27% oil, and 26% coal.  "Based on the data by Turkish Electricity Transmission Company (TEİAŞ), electricity generation from natural gas is 44% while hydroelectricity and coal comes in second place with 25%. The same data points to Turkey having a 35% hydropower share and 4% wind energy share within the renewable energy board power capacity. Turkey is at the bottom of the ladder in renewable energy production. It is very clear that government agencies, private sector, and all other partners have significant roles to raise awareness about the concept of sustainable and liveable environment,” stated Biresselioğlu.

Assoc. Prof. Dr. Biresselioğlu pointed out that along with the global trends in technology, investment, and policies, the demand for rock gas and renewable energies worldwide has increased.  Biresselioğlu stated the following:
"As of 2013, China, who has the highest carbon emissions, also acts as the leader in renewable energy consumption with 21% rate. USA, having the same rate of 21% for renewable energy consumption with China, ranks in first place. And in global energy consumption resource distribution where fossil fuels have major share, it has 2% in renewables and 7% in hydropower. Based on the data about electricity generation by International Energy Agency (IEA), it is necessary to highlight that renewables and hydropower in total have 20% share against the 41% share of coal. Again, based on renewable energy consumption distribution, hydropower has 64%, wind has 9%, geothermal and biomass have 7%, and sun has 2% rates. As a result, the existing conjuncture caused people and societies to use more “green” and “eco-friendly” energy resource alternatives. 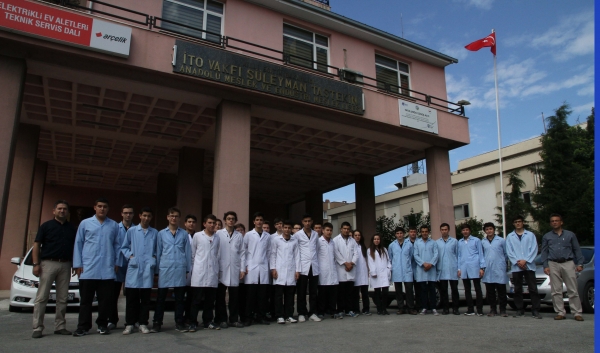