ORBITS WILL ENTERTAIN AND TRAIN 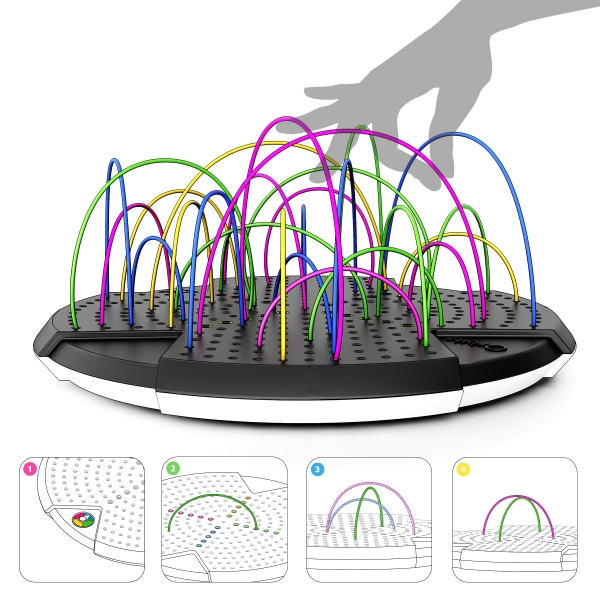 Children will improve their intelligence with the help of a toy called “Orbits”. Ezgi Yelekoğlu and Altuğ Toprak, graduates of Izmir University of Economics, Faculty of Fine Arts and Design, Department of Industrial Design, received national and international awards for the toy they created together which targets to improve the intelligence of children as they enjoy playing.

Yelekoğlu and Toprak, with their toy project intended to improve multiple intelligence, came in first place in the Category of Improving Intelligence at Industrial Design Contests by Istanbul Minerals and Metals Exporters’ Associations (IMMIB), they received A’design award at International A’Design Awards Contest, and “Most Innovative 2nd Concept” award at 2nd Innovation Awards of Young Businessmen Association of Izmir.

Ezgi Yelekoğlu stated that she got inspired by the orbits in space as she was developing her toy. “Orbits is an intelligence game that improves strategic thinking, 3 dimensional perception, and hand-eye coordination. It improves logical, visual, and physical intelligence. It increases creative thinking, problem solving, observation, and social participation skills,” stated Yelekoğlu.

‘Different experience with each game’

Yelekoğlu said that each game offered endless combinations and they were for 2-4 players for ages 8 and above. She said that the game included total of 128 springs in 4 different colours and sizes. Yelekoğlu stated the following:

“The right move is to anchor one of the springs from one hole to the other without touching another spring. The colour wheel determines the first player. The player starts from one of the holes of his chosen colour and makes his move on the platform. The next player should place his spring under or over the former player’s spring. If a player touches a spring of his own colour or another colour, he loses turn. The player needs to play from the first hole he placed the spring in. The first player to use all the springs or left with the least number of springs when there are no more moves left wins the game.” 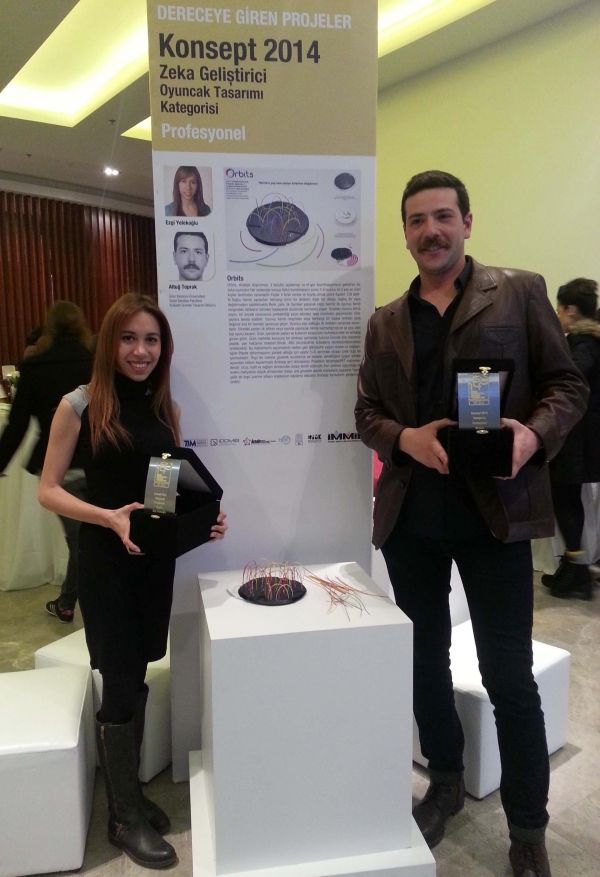 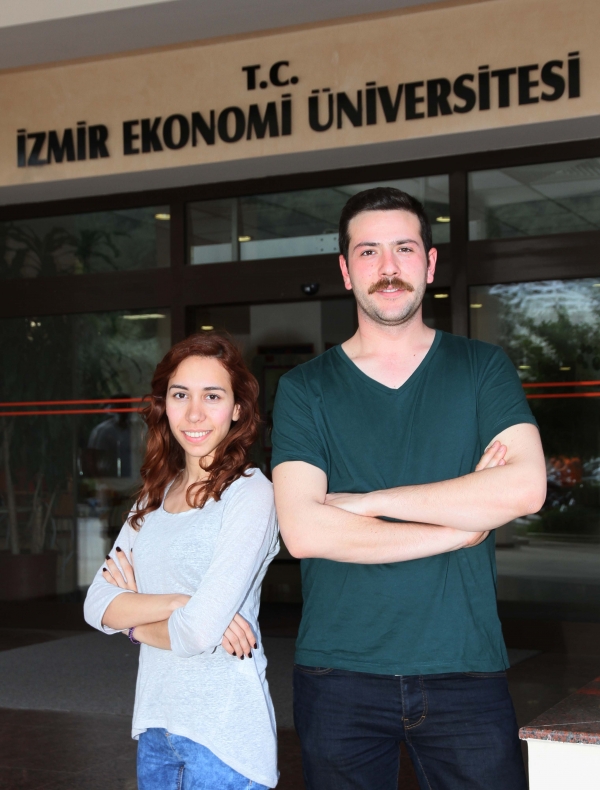 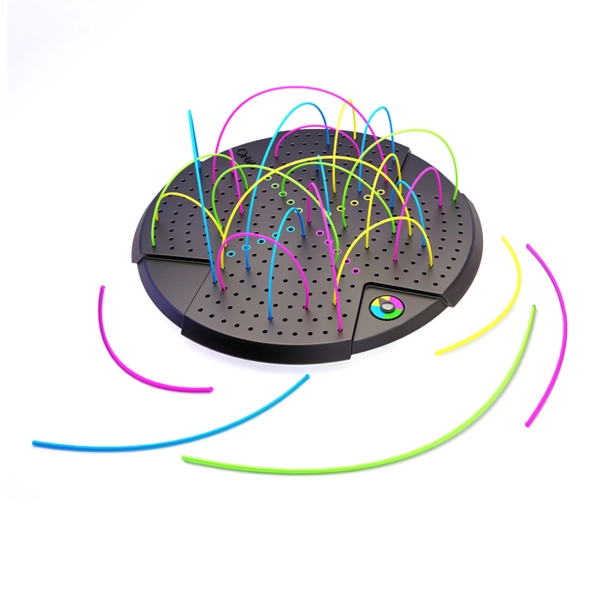