MAGAZINE FOR THE ELDERLY! 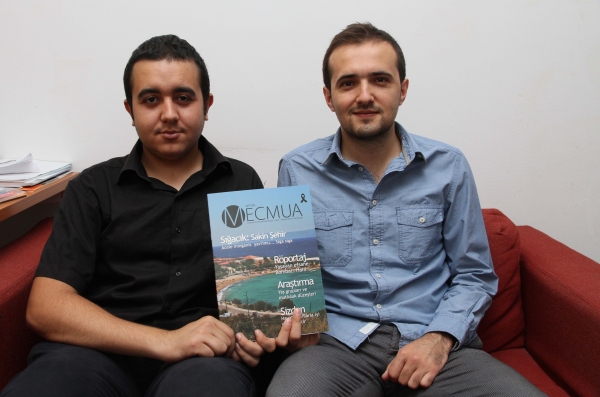 Students of Izmir University of Economics, Department of Media and Communication, Reporting Option, published an “Actual Magazine”, a first for the elderly population. The magazine, which is distributed at places such as retirement homes, retiree associations, hospitals and care centres, where elderly population is mostly present, focuses on variety of subjects from health, law, sports, travel, ecologic life to art, etc.

The magazine published by Hasan Rençber and Resul Taşan, senior students from IUE Department of Media and Communication, was given the encouragement award for their paper titled, “The first elderly magazine of Turkey coming out” at the 7th Academic Geriatric Congress, Turkey. Prof. Dr. Fehmi Akçiçek, Lecturer at Faculty of Medicine, Ege University, Specialist Dr. Sevnaz Şahin and Asst. Prof. Dr. Altuğ Akın and Dr. Burak Doğu, Lecturers at IUE Faculty of Communication, have undertaken the academic advising for the magazine.

Resul Taşan, stating that the magazine was a first in Turkish media, said, “Turkish media has many publications about many age groups but nothing intended for seniors.  Our project targeted elderly age group, a group that was neglected up until now, we focused on their needs in daily and social lives. We scanned the literature in order to determine the contents of our magazine that we plan to publish monthly. We also conducted surveys with health employees and the elderly. We analysed the survey results and came up with the contents of our magazine”.

Their project becomes their career

Hasan Rençber indicated that they received the support of the Aegean Geriatric Association for their magazine studies. Rençber, stating that each age group had different needs, said the following: 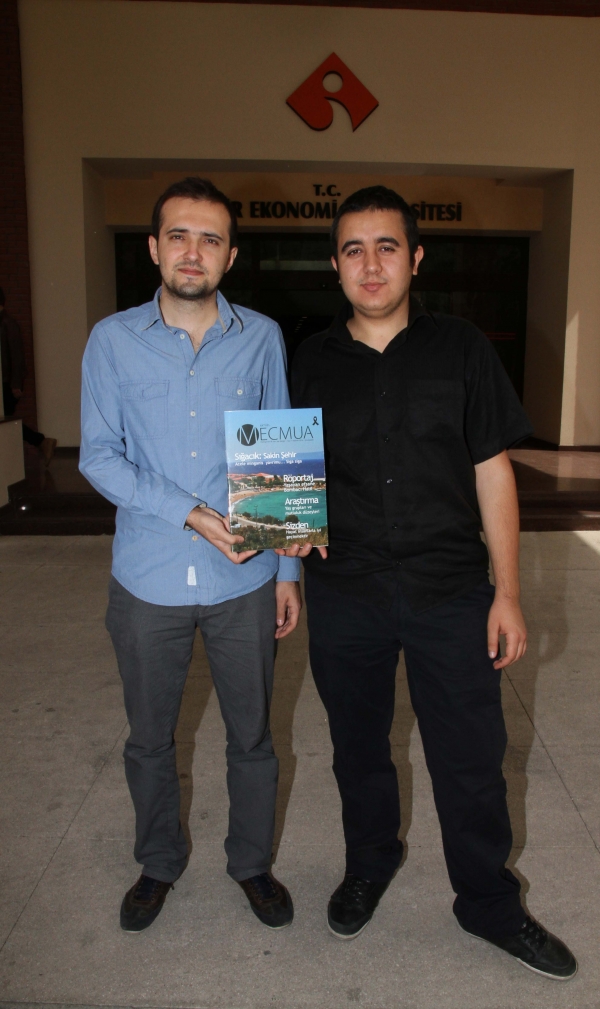