CAPTURED HEARTS WITH THEIR DANCES 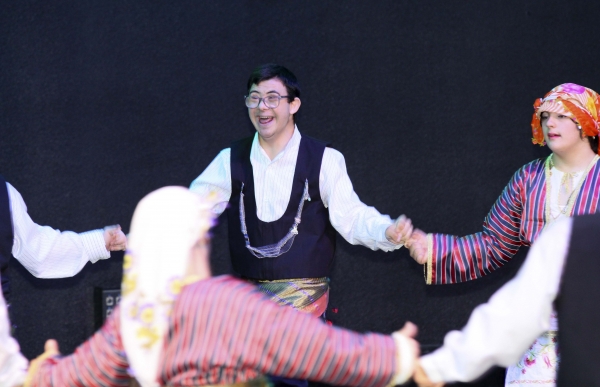 ‘All colours of Anatolia’

‘Honour to be here’

Ali Eren Aslan, President of IUE Folk Dances Club, stated that they had an exhausting and fast-paced process. “Dances are a tool to reflect the values of the culture we belong to. Sharing the stage with members of the National Down Syndrome Association was a big honour for us.”