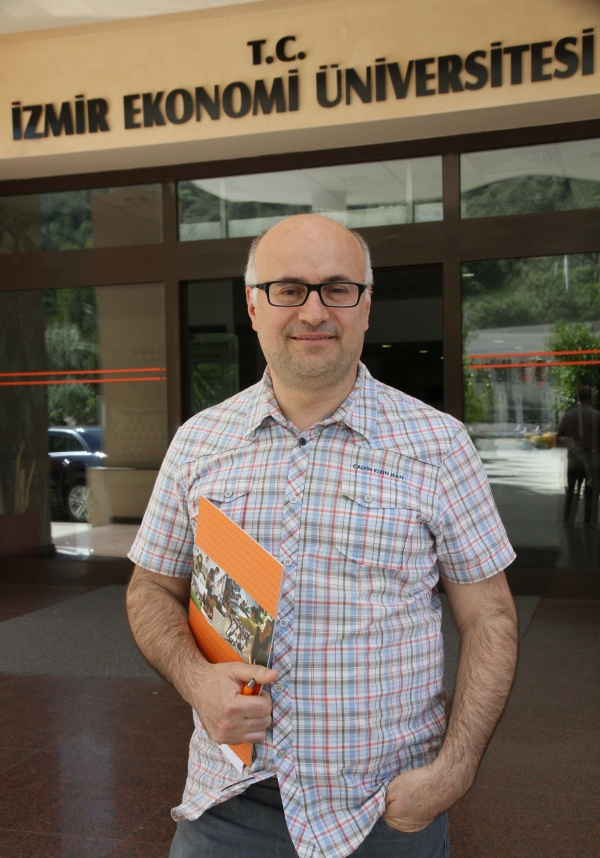 The experts state that suicides and suicide attempts will become a major problem in Turkish society in the near future. Based on the 2013 data by Turkish Statistical Institute (TUIK), number of suicide attempts resulted in death was 3 thousand 189.   Prof. Dr. Erol Kahveci, Head of IUE Department of Sociology, who evaluated TUIK data said that at least 4 out of one hundred thousand people in Turkey committed suicide.

Prof. Dr. Kahveci pointed out that the causes of suicide were not clearly identified, and 75% of the people somehow tried to reach out to their loved ones before they killed themselves. Prof. Dr. Kahveci stated the following:

Prof. Dr. Kahveci mentioned that among the ones who committed suicide in 2013, 73% were males and 27% were females, and that this fact did not change during the historical process. “Women had less tendency to commit suicide as they got older, however, as the males got older, they became more prone to suicide. Some of the known causes are illnesses, financial difficulties, family and marital problems, business failure, etc. In traditional gender based societies, males have important responsibilities and we can say that they feel overwhelmed with these responsibilities,” stated Prof. Dr. Kahveci.