SOMEONE’S TRASH IS SOMEBODY ELSE’S TREASURE 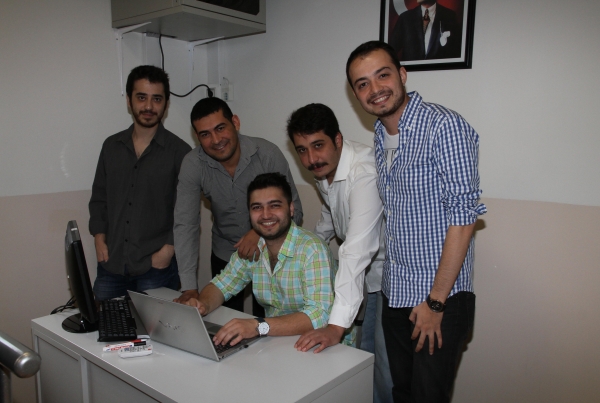 Those stuff that we do not use at our homes will be used by someone else. Senior students of IUE Department of Software Engineering will allow free sharing of goods between the people in need with the project they developed. Students Yücel Karaman, Cenk Ünlü, Güven Şeker, Doğan Deniz Lafcıoğlu, and Onur Babalıklı, who created www.bedavalazim.com internet project, aim to prevent unused stuff to go to garbage.

Yücel Karaman, who gave information about the project, stated that they wanted to find users for unused, unwanted stuff at homes with their internet site that will go into service in August. Karaman said that they based their project on ‘Someone’s trash is someone else’s treasure’ slogan. He said, “We established a system that anyone can share all kinds of products easily and comfortably. We want to enliven the feeling of sharing at a period where sharing is at its lowest in Turkey. As our homes are getting full of stuff we do not use any more, they can be put in good use at someone else’s home. Our site will be active in August following the final touches.”

‘Not looking for an income’

Karaman pointed out that they were not after any income, and this was a social responsibility project they developed. He said, “After subscribing to the site, the users will upload the pictures of the stuff they want to share. Interested parties will make a demand to access the stuff. If there are more than one demand, the owner will be able to choose the person who is closer, or in need more. The exchange of goods will be settled among the members for the time being. Our sole purpose is to prevent unused stuff sitting and getting dusty, and make it useful for others who are in need.” 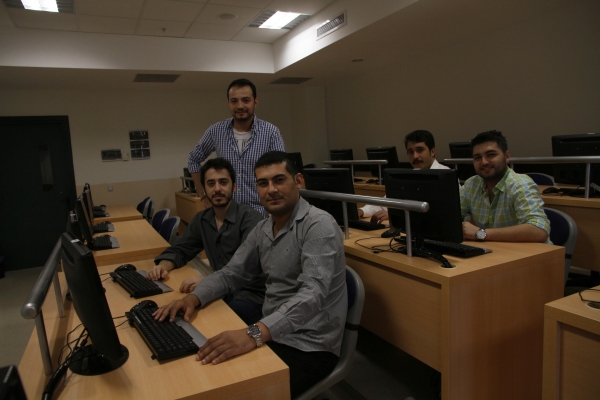