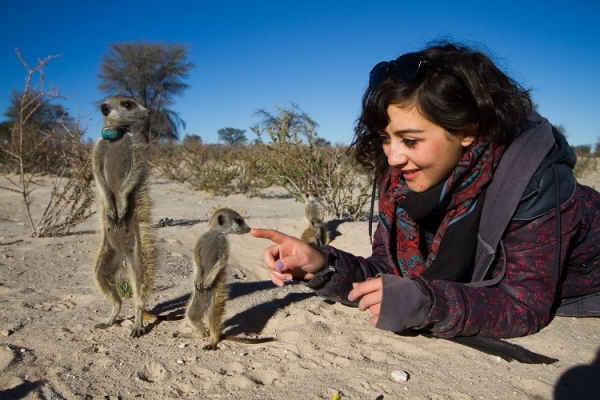 Meerkats, the adorable residents of the Kalahari Desert, miles away from Izmir, are the subject of a study conducted by Selin Ersoy, Graduate of IUE Department of Psychology. Ersoy, the one and only Turkish female scientist working at the research station located at the riverbed of Kuruman River, Kalahari Desert in South Africa, starts the day at 5.30 a.m. every day to search for the meerkats she studies. Ersoy stated that she dreamed about studying the animal behaviours throughout her studies at IUE Department of Psychology, and she conducted biological and behavioural measurement of the meerkats in a 20 km research area at the Kalahari Desert.

Ersoy indicated that her story began with her travelling to England through Erasmus, exchange program. She said, “I met Tim Clutton-Brock, Professor of Behavioural Ecology and Revolutionary Biology, at Cambridge University, England. Dr. Clutton-Brock established a research station at Kalahari Desert in South Africa in 1993 in order to study the ecologic and revolutionary determinants regarding the reproduction systems and social behaviours of meerkats (Suricata suricata). The station hosts British and American scientists in addition to researchers from many countries. I started to work at the station following my graduation in 2013 when my project was accepted.”

One and Only Researcher from Turkey

Ersoy stated that she studied the subjects as “guard duty”, “collective pup raising”, “distinction of dominant males and females in reproduction”, etc. that are unique to meerkats.  Ersoy said that she researched the relation between the personality traits of meerkats and their reproduction and defence behaviours.  She also mentioned that scientific studies were conducted for almost twenty years at the research station and no scientist from Turkey took place at the station before. Ersoy said that they were very busy at the station and stated the following:

“The closest location to the research station takes a 6-hour drive. There are 25-30 people at the station. My day begins with a 5.30 a.m. shift every day. I go out to the field. Currently, my assignment is to find the groups of meerkats stretching on a 20 km area. I’ve trained them for a long time, they surround me when they see me. That’s when I feel the safest. They protect me from scorpions, snakes, etc. Meerkats feed on these animals.”

Living Life to the Fullest at the Desert

Ersoy stated that she measured the weight of the meerkats in the morning, checked the productivity of the females, and watched their behaviours in her night shift.  She said that when her shift was over, she spent time playing football on the dusty fields lit by the headlights of the trucks on site. Ersoy said that her study there would be completed in one year, and that she would like to take part in similar studies again.

Meaningful Support to the Courageous Scientist

Ersoy stated, “My family opened up to the idea of me being the first Turkish scientist at Kalahari desert when they heard that I was given the chance to conduct my Ph.D. studies at a leading university such as Cambridge. My friends and academicians at IUE Department of Psychology have always supported me. I especially got the academic-scientific, and the humanitarian support from Prof. Dr. Hakan Çetinkaya, the Head of the Department of Psychology. Briefly, everyone shared my excitement.” 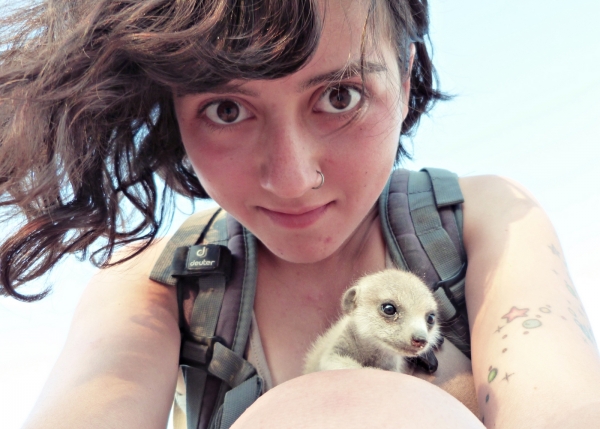 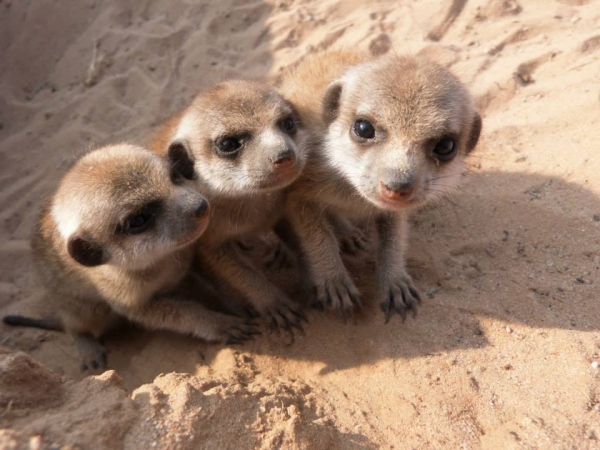 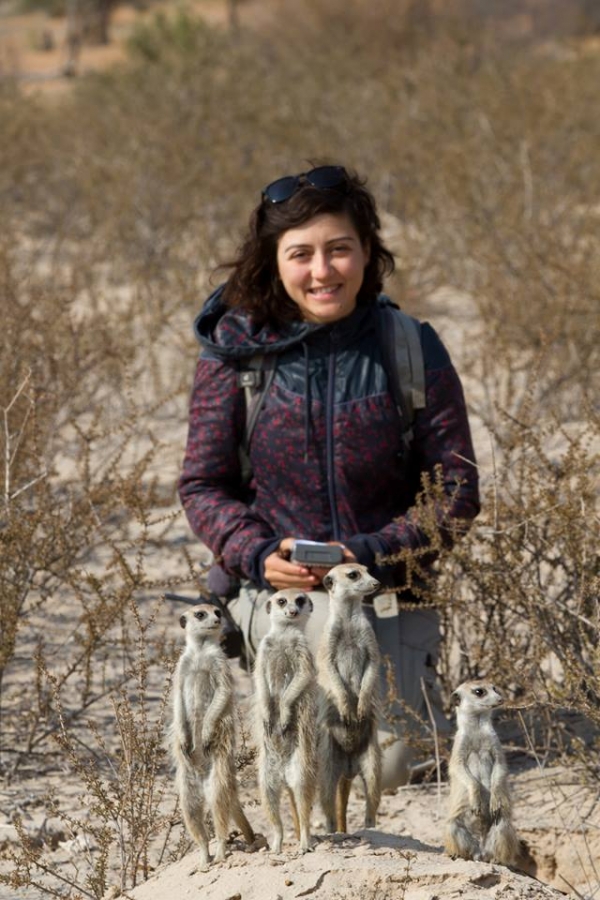