DISTINCTION OF IZMIR UNIVERSITY OF ECONOMICS IN ECONOMICS PUBLICATIONS 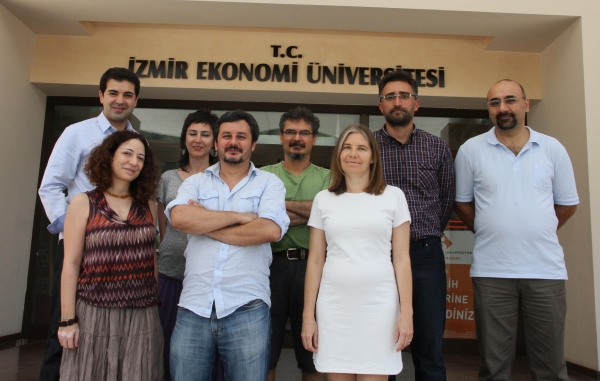 IUE Rector Prof. Dr. Oğuz Esen stated that the achievement of the Department of Economics, which he also headed for 7 years since its establishment, was not a coincidence. He said, “We have young and dynamic faculty who follows up the agenda closely. The publications they make in their field of expertise attract attention worldwide.”

‘Only Izmir Economics from Aegean Region made it to the list’

Prof. Dr. Binatlı said that the other nine universities were from Istanbul and Ankara, and only IUE represented Izmir in the ranking. She stated the following:

“This ranking measures the global impact of departments of economics in reality. RePEc archive welcomes publications in all languages, however, publications written in English makes reading and sharing easier. One of the most strategic goals of Izmir University of Economics is the extensive global impact. We contribute to the RePEc archive with “working papers” series including study texts of our academicians and conference notices of the international conferences we organize in economics. All the publications in English in these series were viewed 2 thousand 627 times last month and 257 studies were downloaded by other users. Up until now, publications in these series were viewed 103 thousand 832 times and downloaded 17 thousand 401 times.” 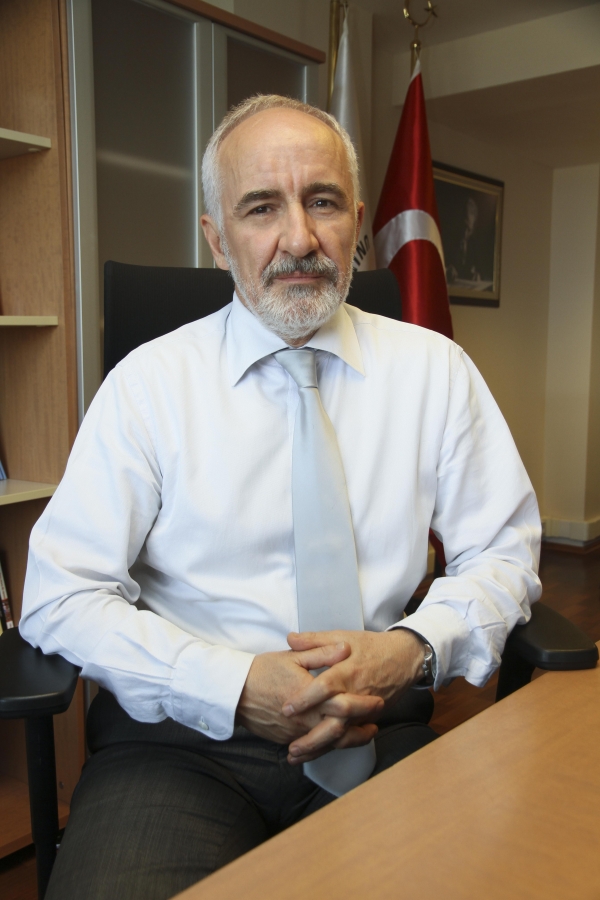 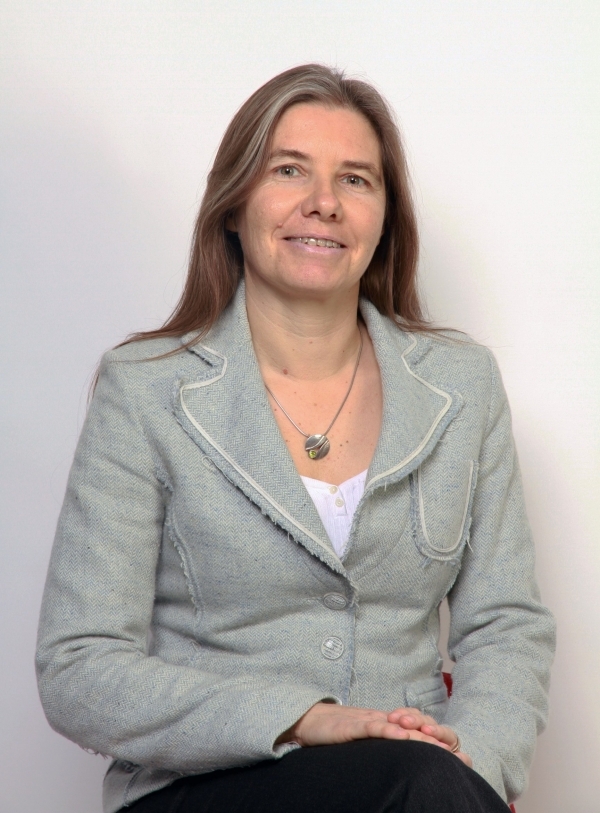 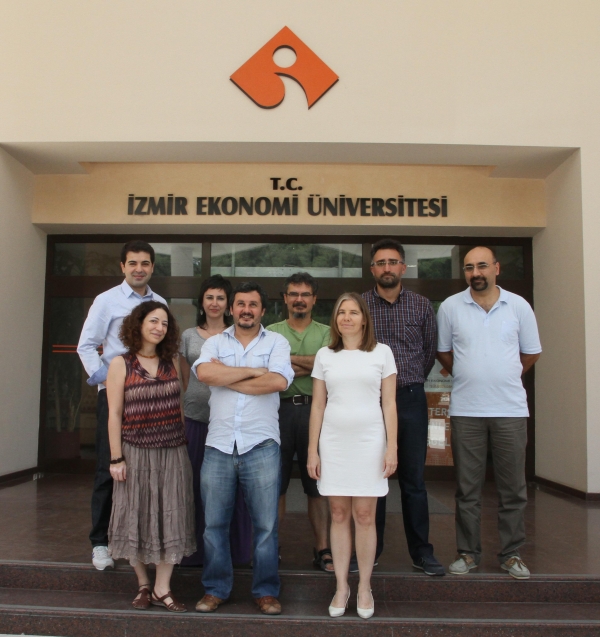