JOURNEY TO WORLD FLAVOURS BEGINS AT IZMIR UNIVERSITY OF ECONOMICS 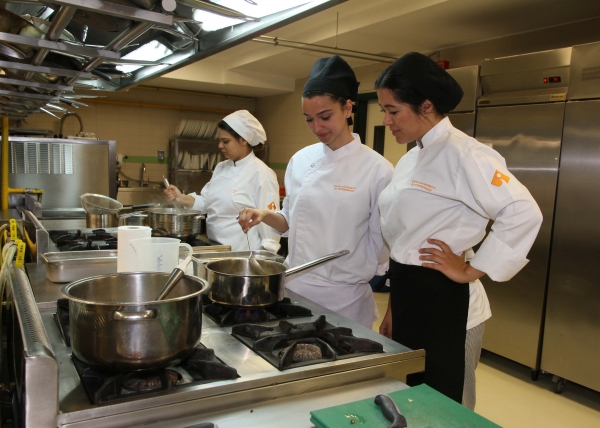 Izmir University of Economics (IUE) Department of Culinary Arts and Management is getting ready to train the young chefs and managers who will learn the most eminent samples of the world, Turkish, and Aegean cuisines. The prospective students who are going to display best of their skills will start getting trained by famous chefs at IUE after going through an aptitude test. The deadline for applications has been announced as July 18 where the pre-registrations process has already started.

A two-step aptitude test will determine the future chefs. The first test will be a written test and it will be conducted on July 21. Following that, the students will be interviewed on July 22. The results will be announced on July 23, and final registrations will take place on August 4-5. The graduates of the department, which will admit 50 students, will learn the fine details of the cuisines in Turkey and worldwide. 5 prospective chefs will have full, another 5 will have 50%, and 4 will have 25% scholarships.

‘Flavour bridge between France and Turkey’

Prof. Dr. Nazan Turhan, Acting Director of IUE School of Applied Managements, stated that the objective of the Department of Culinary Arts and Management was to train chefs and prospective chefs having good command of world cuisine culture.   Turhan stated that the graduates would find employment at tourism and accommodation sectors, and also that each year the successful students would be given an internship opportunity at Michelin starred restaurants in Lyon, France. She said that culinary arts training played an important role in improving the skills of the students. Turhan stated the following:

“Our goal is to ensure training of chefs and managers equipped with the necessary theoretical and practical information required by the field of culinary arts. In the first two years of a four-year training period, we focus on business administration and management courses. They take courses on accommodation industry and have knowledge on the sector. On the third and fourth years, they take applied courses. During this period, they learn about theoretical background of culinary arts in addition to hands-on training about famous world cuisines. They get a chance to perform their internship at Michelin starred restaurants. Our international collaborations will soon enable Turkey to have Michelin starred restaurants.”

Prof. Dr. Turhan stated that prospective students, who scored at least 140.000 or more raw score in YGS (Transition to Higher Education) Exam, may pre-register for Department of Culinary Arts and Management. She said, “The prospective students need to obtain a raw score of at least 180.000 or above in any type of YGS score for Department of Culinary Arts and Management UOLP (SUNY-Cobleskill) joint program with USA SUNY(The State University of New York), which allows them to study 2 years in Turkey and 2 years in USA.” 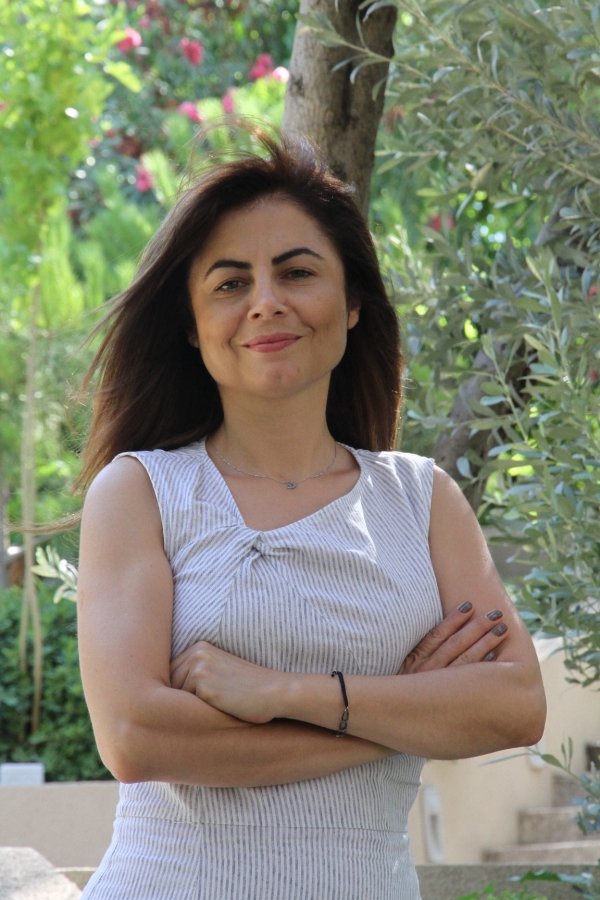 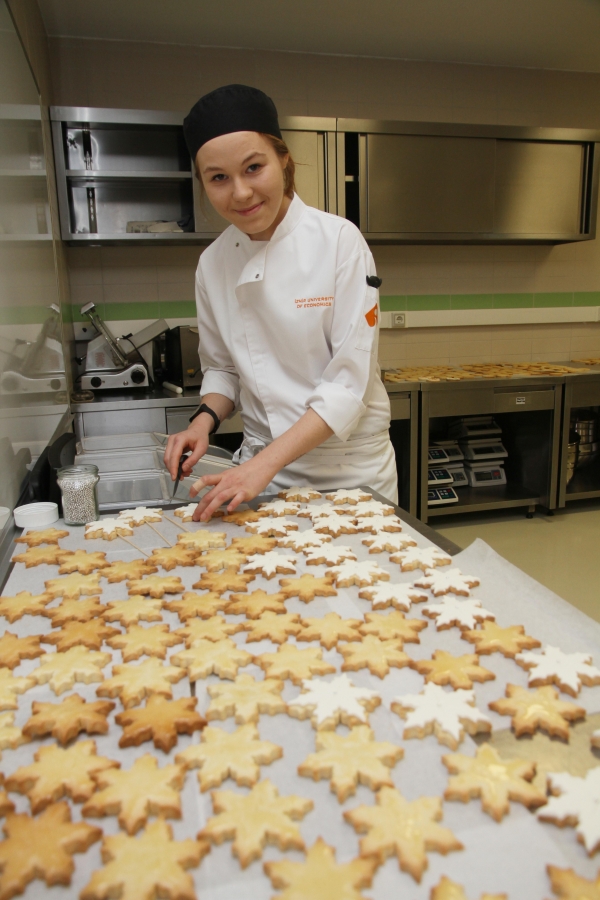 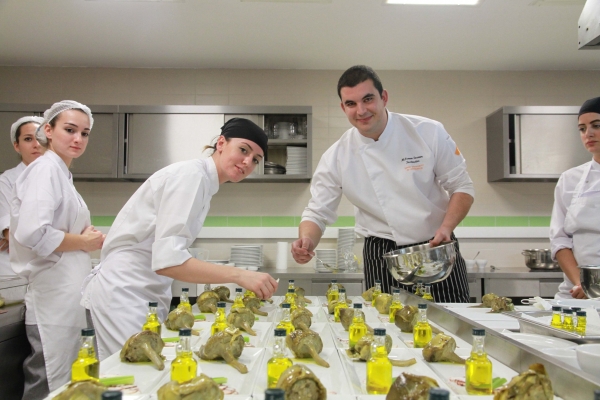