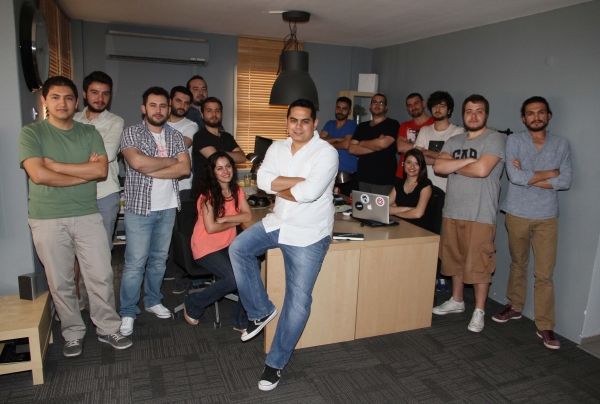 IUE software developers reached a turnover of 1Million TL by bringing the investors and youth with ideas together with the web project they developed. Graduates of IUE Development of Software Engineering provide software and design services to many companies in Germany, Italy, and Spain along with Izmir with their company named Atölye 15.  And, their growth target is Europe rather than Istanbul.

Oğuz Güç, the founder of Atölye15, stated that their journey started with Volkan Alkış in 2008 while they were still students and today they continue their journey with 17 people. He indicated that many people wanted to become internet entrepreneurs nowadays and said, "We bring ideas and investors together. We develop web projects. The investors want to invest in internet projects. Young people have interesting ideas but there is no one to put these into practice. Both sides come together, and we help them carry it out.”

'We are Izmir nationalists but our target is Europe'

Güç mentioned that lately they prepared a league portal for the Ministry of Youth and Sports where 109 university teams take place. He said that they brought more than 40 web projects into action, and established more than 200 corporate web sites so far. Güç said that 55% of their customers were from Istanbul, 30% Izmir, and 15% from overseas, however they did not plan to move their company to Istanbul. Güç stated the following:

"We are going to grow big in Izmir but expand in Europe. Europe is seriously lacking in software developers and designers. When we first established our company in 2008, we reached a turnover of 100 thousands Turkish Lira, and we always doubled that. We currently reached 1Million TL. We are still a team of 17 people. All that knowledge we were wondering what to do with at school became very useful in business life. When we started university, only Izmir University of Economics offered Software Engineering in Turkey. The medium of instruction being in English allowed us to access many resources, we learned about the terminology. This all cleared the path for us.” 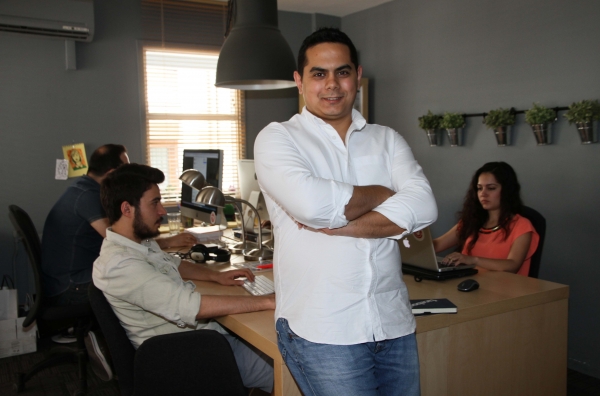