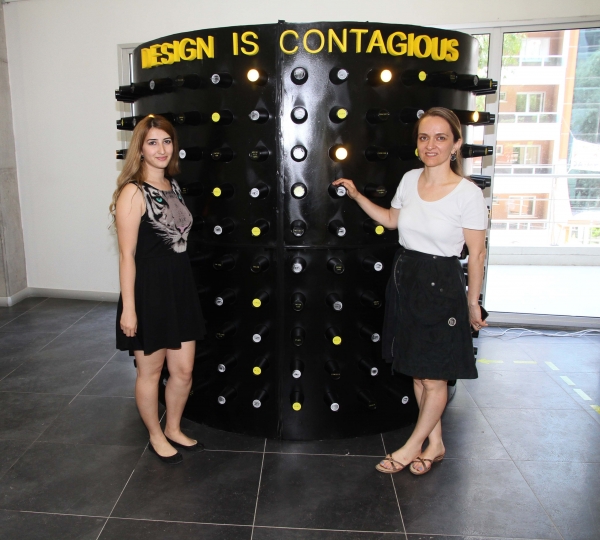 After the Soma Disaster, where 301 miners have lost their lives and deeply saddened Turkey, Merve Çelebi and Seba Acar, graduates of Izmir University of Economics (IUE), Faculty of Fine Arts and Design, Department of Interior Architecture and Environmental Design, used coals in their design in memory of the miners. Çelebi and Acar, in a study they started as graduation project, used 301 pieces of coal in the glasses in their design to commemorate the miners who have lost their lives in the Soma Disaster.

Merve Çelebi, talked about their design and stated that they wanted to create awareness about Soma disaster, and she said, "We placed pieces of coal in clear glasses one by one. Coal is an inflammable substance, but we painted the coal and tried to turn it into a jewel. We thought that each of the miners who have lost their lives were valuable.”

'The Tunnels Were Represented by Glasses'

Seba Acar, on the other hand, said that the disaster took place during the preparation phase of their projects, and they reflected their sadness on their interior design.  Acar, who indicated that they wanted to cherish the memories of the miners, said "The miners went back to the mine to save their friends in the wreckage. We used paper cups in the outer surface of our design, and clear glass chalices in the interior. The miners go into the tunnels, and we wanted to capture this through light effects.” 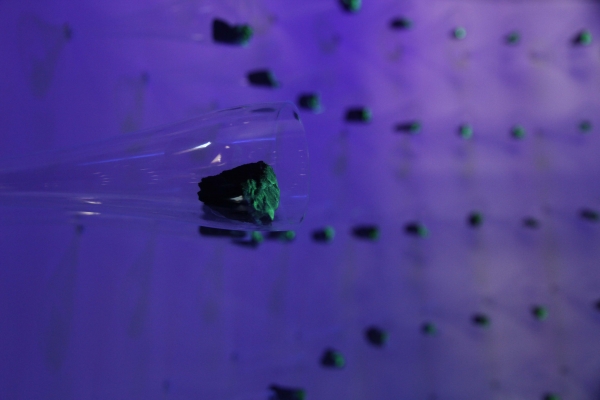 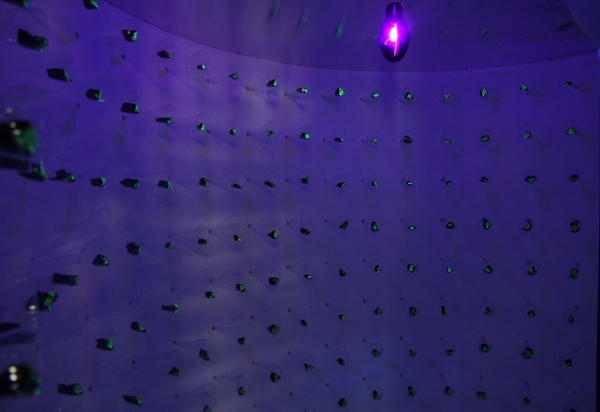 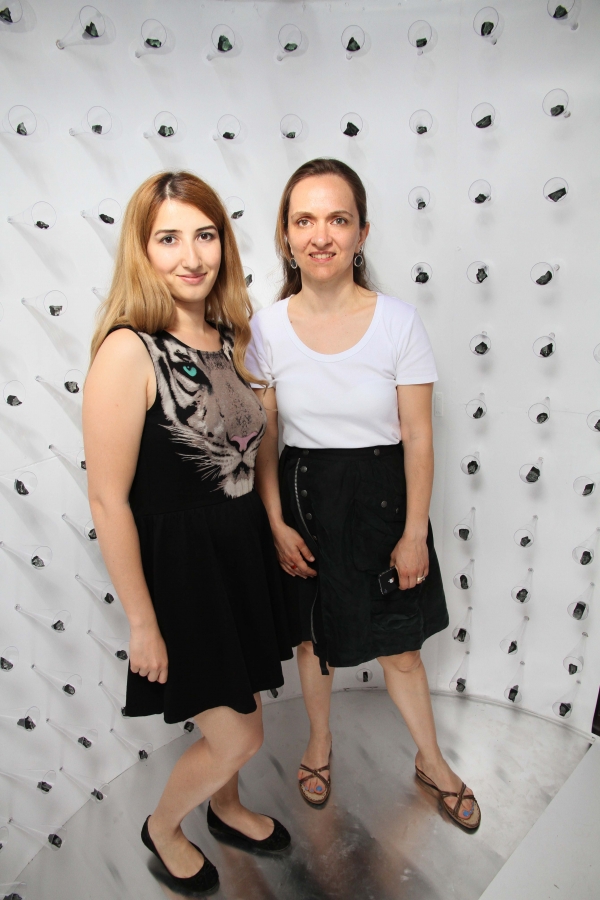