BUILDING INSPECTIONS ARE NOT SUFFICIENT 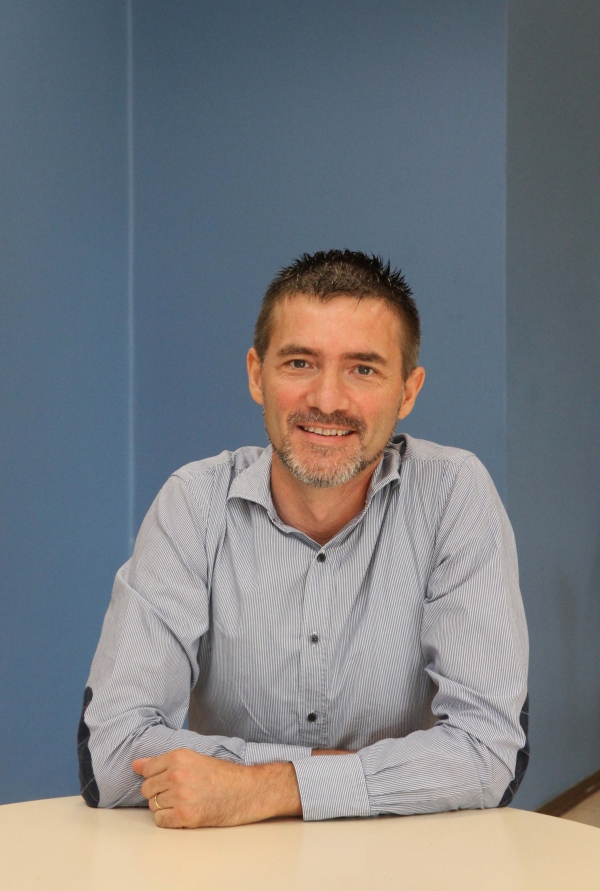 As Turkey witnessed the deaths of its 18 thousand citizens in the Marmara Earthquake on August 17, 1999, the experts stated that building inspections, in the 15 years since the tragedy, were not done properly. Based on the official records, 18 thousand people have lost their lives, another 23 thousand got wounded, 135 thousand buildings have collapsed, and 600 thousand people were left homeless in that earthquake. Concerns about building stock in Turkey continued, and it has been indicated that construction companies needed to stop selecting the inspection companies on their own.

Assoc. Prof. Dr. Özgür Eğilmez, Head of IUE Department of Civil Engineering, pointed out the importance of inspecting the buildings in the construction phase. He said, “All constructions need to be inspected by building inspection companies by law. However, how properly they are done is debatable since the Law on Building Inspection, which went into force in 2001, allows contractors to choose the inspection companies. This is distorted. It raises lots of suspicions. Legislative changes, enabling experienced engineers to do the inspections, are necessary.”

‘Criminal Sanctions Are Not Enough’

Assoc. Prof. Dr. Eğilmez indicated that major part of Turkey’s building stock were handled by build and sell contractors up until 1995 causing unsupervised buildings to be constructed. Eğilmez said that after the earthquake, the awareness about the issue has increased. He said that in 2012, the law, under the name of Urban Transformation, went into effect with many flaws. “Renewing or improving the existing building stock won’t happen immediately. Its social and economic aspects need to be taken into account and it will have to be brought into action gradually after careful considerations.  One of the biggest concerns Turkey faces are lack of inspection and criminal sanctions. Sanctions in construction sector are not sufficient. Urban transformation should be more than destroying the existing buildings and rebuilding the new ones,” stated Assoc. Prof. Dr. Eğilmez.