IZMIR SHOULD COME TO THE FORE IN LOGISTICS SECTOR 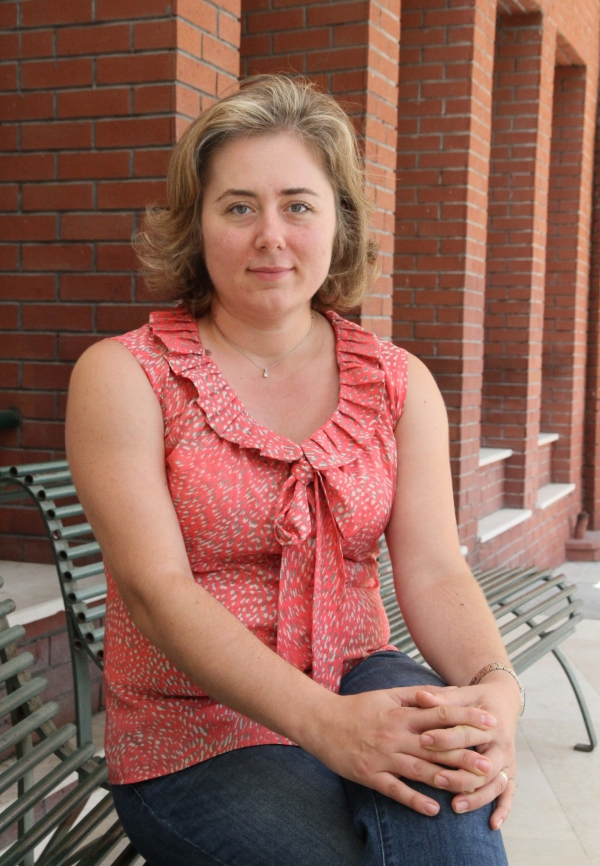 It has been indicated that logistics sector in Turkey was the second sector with the most potential after tourism sector, and that the market would reach between $120-150 billion in 2015. It has been reported that the logistics sector, which is also the main theme of 83rd Izmir International Fair,   has made a significant progress in Turkey in the last 10 years.

Assoc. Prof. Dr. Burcu Özçam Adıvar, Head of IUE Department of Logistics Management, stated that 40% of world trade took place in the west of Turkey and she said “In the west of Turkey, Europe with a world population of 11%, and in the east of Turkey Asia with a world population of 61% takes place with a 25% of the world trade. Turkey, due to being a bridge between Asia and Europe, has a very significant potential in terms of logistics and transportation.”

‘Izmir should become the centre’

Adıvar pointed out that Izmir became very popular in terms of logistics solutions it comes up with, and even though there was a decrease in the number of companies in the service of logistics over the years, there have been increase in financial turnover and percentages. Assoc. Prof. Dr. Adıvar stated that 216 of the companies registered to Izmir Chamber of Commerce were in the service of international transportation, 241 mail and cargo, one thousand 326 domestic shipment, 478 logistics and customs consultancy, and 716 tourism, travel agencies. Adıvar stated the following:

“When we look at the exporting countries, we can see that Western European countries come first, but as in seasonal transportation, shipments are also made to North America, Far East and Middle East countries. Even though these shipments are handled via different modes of transportation, we can see that Denizli and Manisa is heavily the centre for air cargo. Izmir Adnan Menderes Airport not being the main terminal may cause air cargo problems. Since Istanbul Atatürk Airport is the main terminal, air cargo traffic in Izmir is not much.  Therefore, it is of utmost importance for Izmir Airport to become the main terminal for air cargo.” 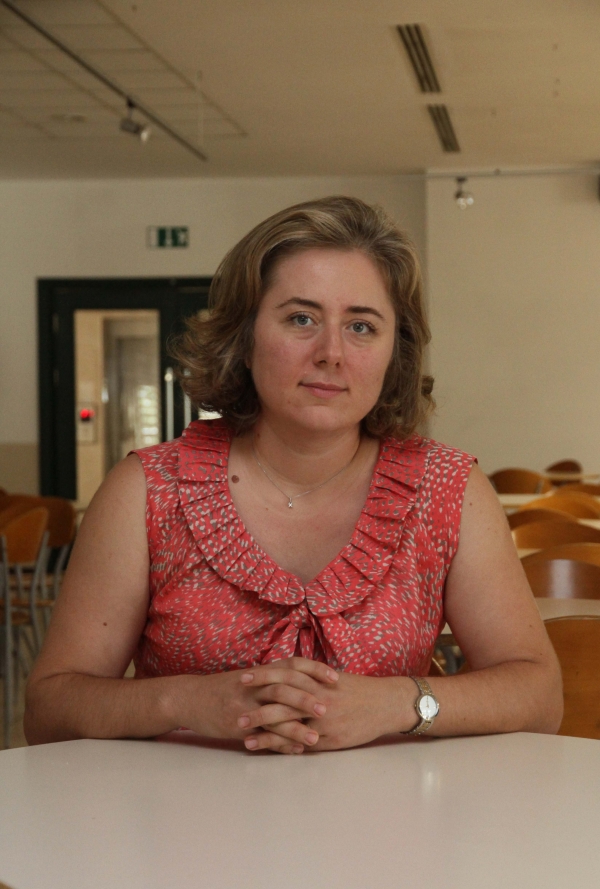