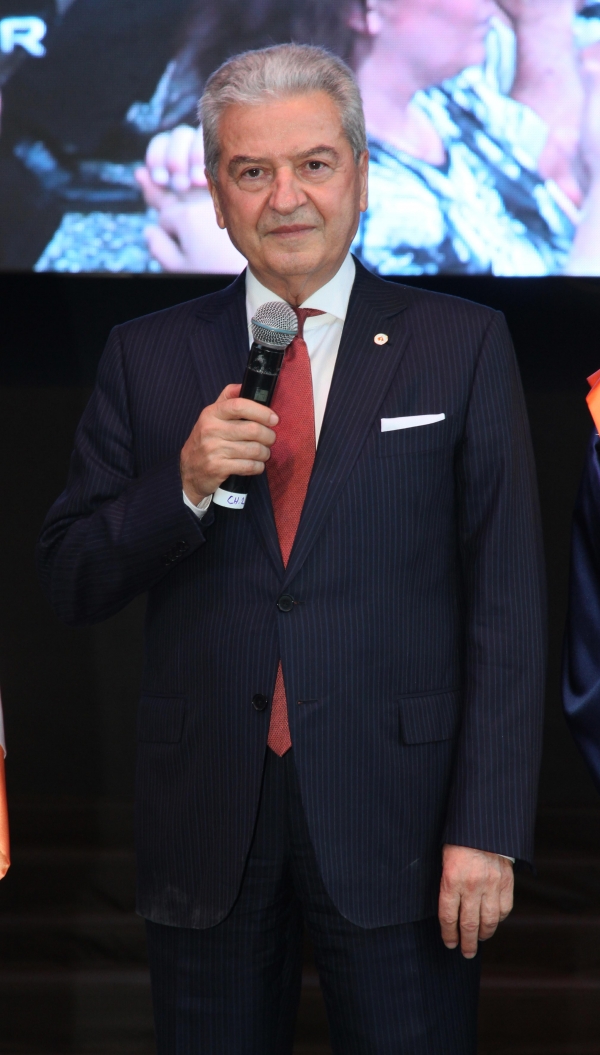 Ekrem Demirtaş, President of IUE Board of Trustees, announced that the Cabinet Decree regarding the establishment of IUE Faculty of Medicine was published on the Official Gazette dated August 26, 2014. Demirtaş said, "We asked for help from Prime Minister Recep Tayyip Erdoğan during his visit to Izmir. Soon after, it got approved by the Cabinet. We would like to express our gratitude to the Prime Minister. Our Faculty of Medicine will start enrolling students next year. Our target is to train doctors who will be serving humanity and to make our city become the capital of health tourism.”

On-going efforts to establish the Faculty of Medicine within Izmir University of Economics came to a happy ending with the Cabinet Decree. President Demirtaş said that the Cabinet Decree regarding the establishment of IUE Faculty of Medicine was published on the Official Gazette dated August 26, 2014 and issued 29100. He said that they were in the waiting process upon completing all the procedures regarding the establishment of the faculty. "We had a chance to talk to the Prime Minister Recep Tayyip Erdoğan about the issue after his meeting on August 2 in Izmir. We told him that we wanted to make a move in health tourism, and establishment of our Faculty of Medicine was of utmost importance to realize this plan for Izmir, and that we were waiting for the Cabinet Decree. He told us that he would consider the issue, and the decision was published in the Official Gazette yesterday. We would like to extend our gratitude to the Prime Minister for this decision that made us extremely happy,” said President Demirtaş.

ENROLMENTS WILL START NEXT YEAR

Demirtaş indicated that establishing the faculty of medicine within the University was very significant in terms of improving the health services provided in Izmir and bringing the city to the fore. He said that they have been working on this for a long time and have been setting up the substructure. Demirtaş, who said that Faculty of Health Sciences and Vocational School of Health Services admitted students in 2013-2014 academic year, stated the following:

"Surely, the flagship of this field is the Faculty of Medicine and we were awaiting the approval process. Faculty of Medicine will start enrolling students next year all ready, with all kinds of approvals, infrastructures, and needs provided. We will also be completing the construction for Faculty of Medicine and Hospital buildings in Balçova at the same time. We will be contributing to the improvement of health services in Izmir while we train doctors who will serve the entire humanity. We will be making a fast entry for Izmir to get a bigger share from health tourism.  Our purpose is to make Izmir become health tourism capital.  Our city has this potential, and our new faculty of medicine will ensure efficient use of that potential.” 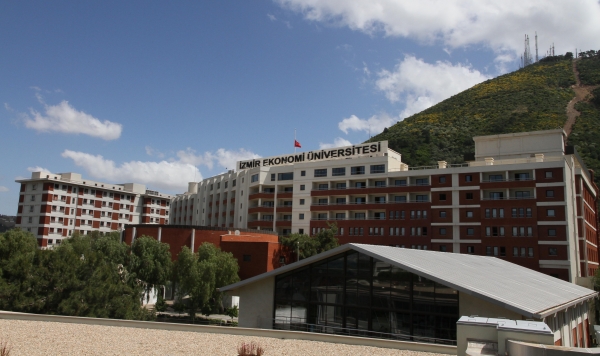 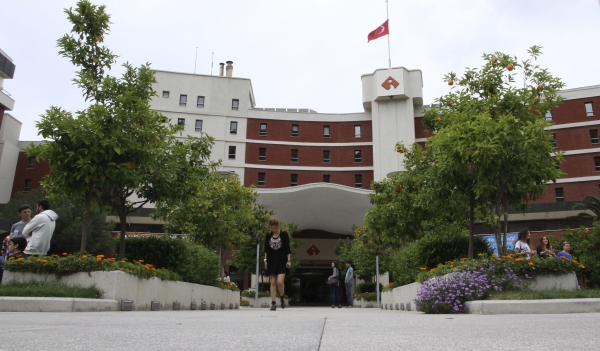 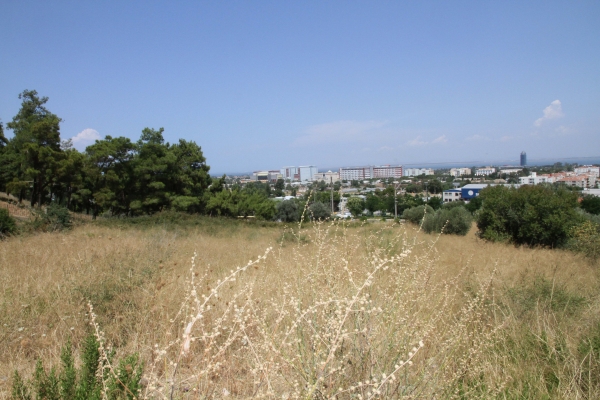