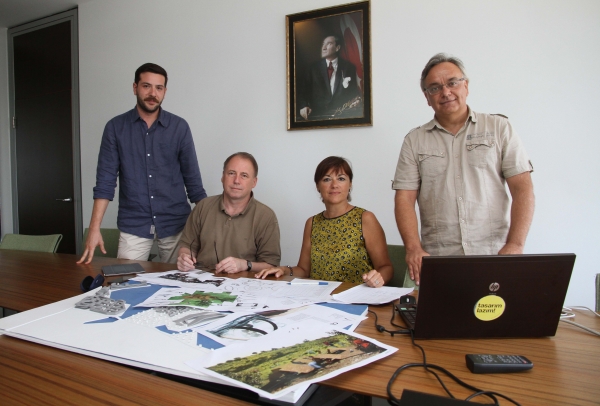 Parks will be redesigned with “Toys for the New Generation Playgrounds” contest. The contest, co-held with Izmir University of Economics and CEMER, focuses on playground designs for the new generation who does not go out to play. The emphasis will be on two playground designs, one for children and one for adults, at the contest where 75 participants nationwide will join.

Asst. Prof. Dr. Can Özcan, Head of IUE Department of Industrial Design pointed out that due to rapidly developing digital technologies and information systems, the new generation was growing up at homes, rather than playing outside. He said, “This brings about a less social, less active social structure. It is very important to make outside activities more appealing to get people outside more. The intention with this new generation playgrounds was to allow physical exercises and development. This will also help strengthen the socialization phenomenon. And more importantly, it will help contribute to physical, emotional, and social development of our children who are the next generation.”

Asst. Prof. Dr. Özcan said that the contets was help for the first time this year and they aimed for young designers to put their ideas into action where design of various playground toys for different users would be developed. Özcan said that the contest involved two categories; playground for children in addition to exercise toys for adults. Özcan also said that the jury of  Prof. Marinella Ferrara, Politecnico di Milano,  and Prof. Michal Stefanowski, Bureau of European Designers Associations, would award 15 thousand Turkish Liras and a fair trip to abroad to the winner of the contest, and that the results would be announced at the end of September.” 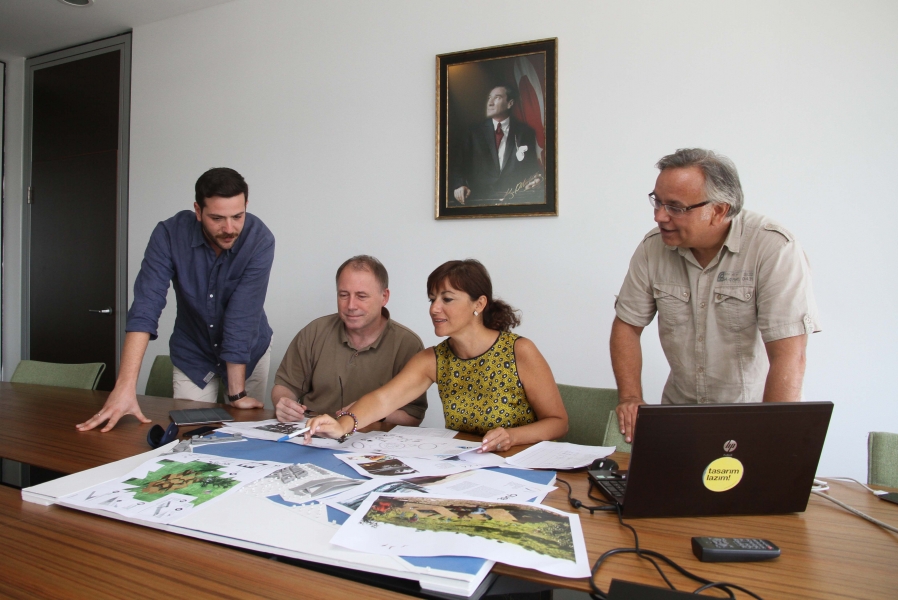