THE YOUTH CARES ABOUT PHYSICAL APPERANCE 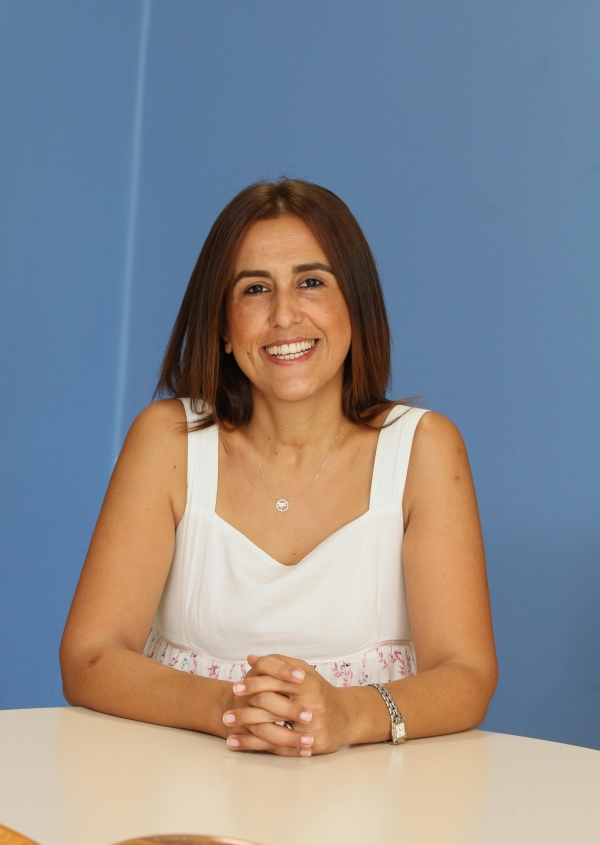 The youth believes that their overweight peers will not make many friends. In a study as part of The European Union Project titled “EDGE: Education and Gender”, where 444 young people from 6 European countries participated, it has been suggested that overweight girls and boys had less friends. Teenagers between 13 – 16 from Austria, Germany, Hungary, Norway, Poland, and Turkey identified  fat figures as “lazy and “loner”, while the thin ones were identified as,  “popular”, “successful” and “happy” in their answers.

The Turkish part of the research was carried out by Asst. Prof. Dr. Nesrin Oruç Ertürk, Lecturer at IUE School of Foreign Languages Preparatory and Undergraduate/Associate Programs. She said that the participants were shown pictures of 6 different body types from extremely thin to extremely fat. “We asked the participants to identify these pictures by using certain adjectives and make comments about people with those body types. General opinion among the participating countries was that the fat figures would not have many friends. For example, the Austrian youth was at the top of the list with 95.7% who believed in that opinion,” stated Ertürk.

‘Not too skinny not too fat’

Asst. Prof. Dr. Ertürk said that the youth believed that people with fat bodies might be less happy. Ertürk stated the following:
“Our study primarily revealed how the youth perceived physical appeal. 91.3% of Austrian girls, 90.9% of Turkish girls, and 90.9% of German girls stated that the fattest figure would be less unhappy compared to the others. And unlike this, 29.6 of Hungarian girls, 22.6 of Norwegian girls, and 22.2% of Polish girls thought that the anorexic figures were the less happy. The youth used adjectives such as attractive, beautiful, popular, successful and happy for those who are not identified as anorexic and fat. Fat figures were identified as lazy and lonely.”