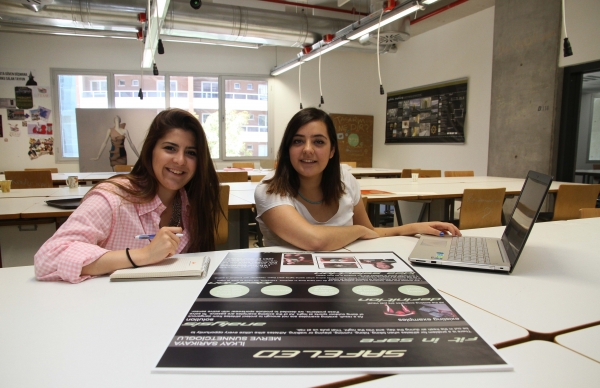 With the use of lighting system called “Light emitting diode” (LED) on wearable items, Sünnetçioğlu stated that he started to design innovative and wearable sportswear. She said, “Especially working people prefer to do sports at night-time, or take a walk since they can’t do it during the day. These people are often faced with dangers in night time. We do not have separate lanes for people jogging or walking in many parts of our country and many drivers, because of poor visibility, do not see them and cause accidents.” Sünnetçioğlu said that when it came to products increasing visibility, there were some shortcomings so they designed an innovative, user friendly and safe product.

İlkay Sarıkaya, on the other hand, said that they placed the led lighting system as two screens both on the front and back of the sportswear. Sarıkaya said, “We designed warnings on these screens that get active when people wear them. In this way, people wanting to do sports night time can do so safely.” 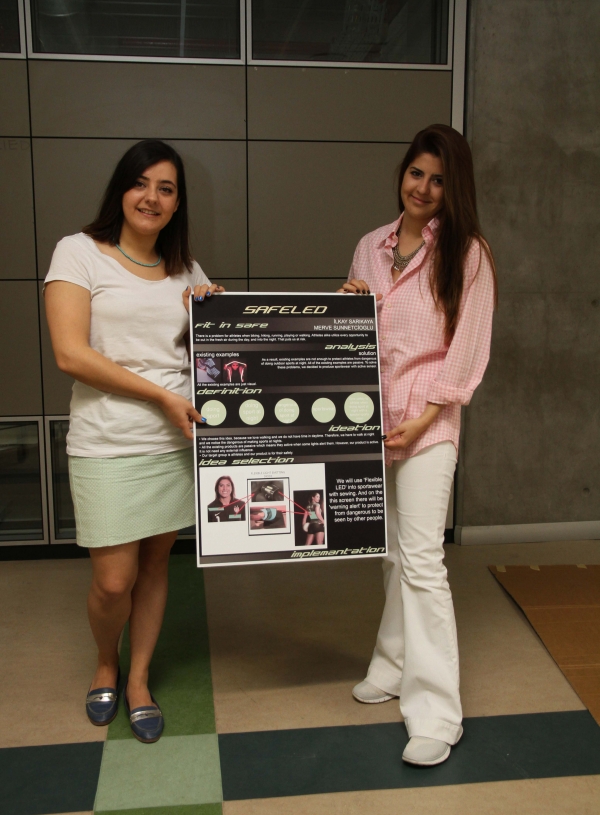