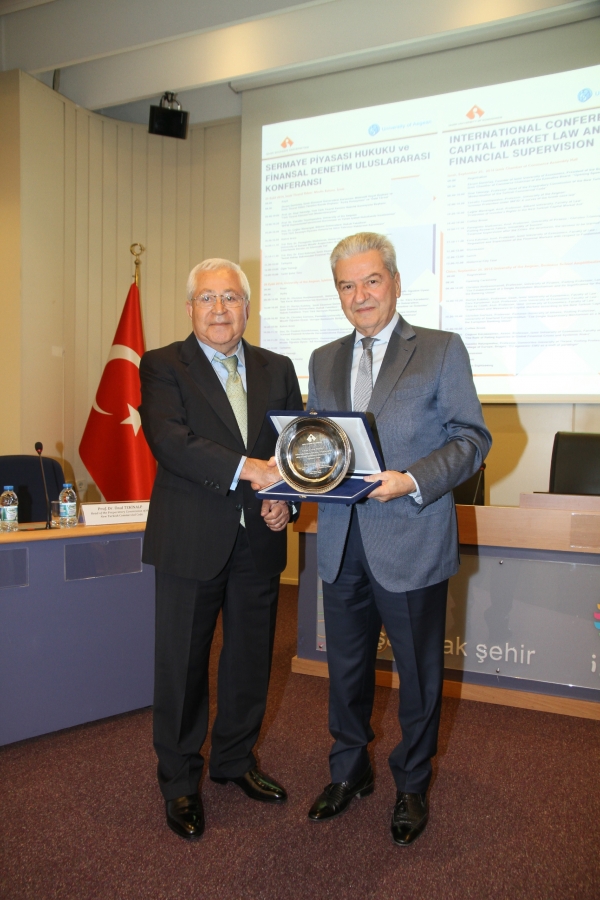 Prof. Dr. Tekinalp, who attended the “International Conference on Capital Market Law and Financial Audit” at Council Chamber of Izmir Chamber of Commerce that was co-organized by Izmir University of Economics Faculty of Law and Aegean University, Chios, was awarded a thank you plaque by Ekrem Demirtaş, President of Board of Trustees. President Demirtaş indicated that he was extremely satisfied with the law, which was discussed broadly, as the CEO of Izmir Chamber of Commerce.

Prof. Dr. Tekinalp, who met with Turkish and Greek academicians at the conference, expressed his opinions about the Turkish Commercial Code (“New Law”) that went into effect on 1 July 2012.  Prof. Dr. Tekinalp reminded that the first Turkish commercial code was established in 1950’s and has been used until 2000’s without major revisions. He said that the fact that New Law has undergone a change just 4 days prior to going into effect was a misfortune. Prof. Dr. Tekinalp stated that new political integration needed to be provided with the formation of European Union and that the New Law was established as a requirement of many economic, commercial, and political types of council.  "Reform was necessary. The Commission started its studies with the experts in 2000. However, just 4 days prior to the law going into effect, some amendments have been made pursuant to Law No. 6335. These were unfortunate changes. I hope those will be rehanged in time,” said Prof. Dr. Tekinalp.

'The courts adjusted to the law quickly'

The major problem for him was the way the public interest oversight, accounting and auditing standards council operated, which required great efforts to be established, stated Prof. Dr. Tekinalp, and he said that the council did not make any contributions; on the contrary, it abolished the already established standards. Prof. Dr. Tekinalp pointed out that the educational activities progressed extremely slowly, and aside from the council’s work structure, the courts adjusted to the law quickly. Prof. Dr. Tekinalp said that major changes were experienced regarding trade companies and the petty investors in companies got stronger with lawsuits rights. Those, who rejected to the previous version of the law, are not happy with the existing version either, stated Prof. Dr. Tekinalp and said the following:

"It has become extremely difficult for small and medium size enterprises to get loans. I believe that they could not receive the grants, incentives, programs regarding these they were supposed to get from European Union. I reported that balance sheets needed the most loans because if you fail to get loan for balance sheets limited liability companies would not exist. They would hold your sister, mother, even mother in law for bond signature. I am very sorry about this. We have not progressed a bit regarding getting loan for balance sheets. That was my dream.”

'Financial reporting should not fall under Tax Law'

Prof. Dr. Tekinalp stated that he was not satisfied with the new government’s approach about financial reporting being put under Tax Law, but the two were totally different subjects. Tekinalp said, "I am not happy about the new government’s approach. Financial reporting is very different form tax law. They put special financial reporting under Tax Law. This cannot be accepted under any circumstances. It will not be easy to work in accordance to the international market standards this way. With the last minute law that went into effect, web pages on this principle have been changed. There are 150 thousand companies in Turkey, 600 of which are public corporations. The others are not subject to international auditing and financial reporting.” 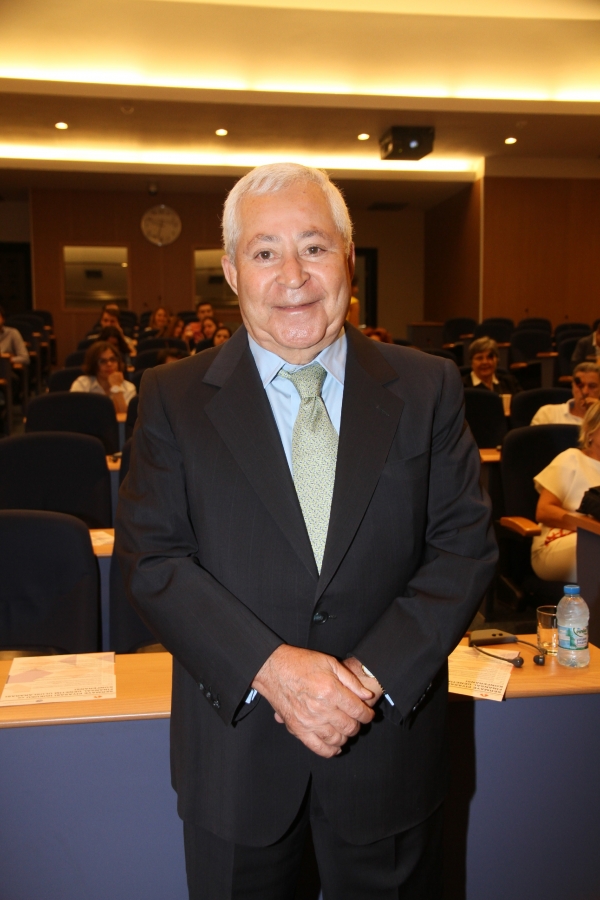 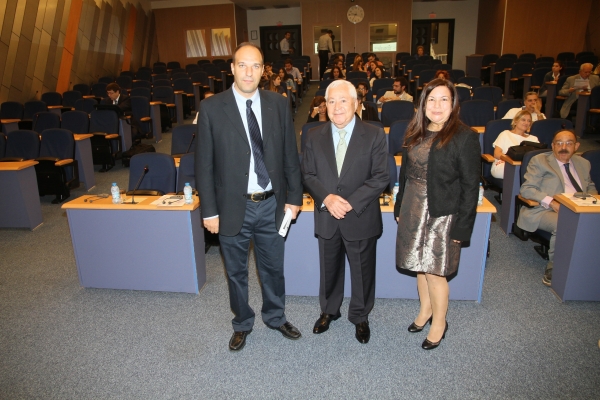 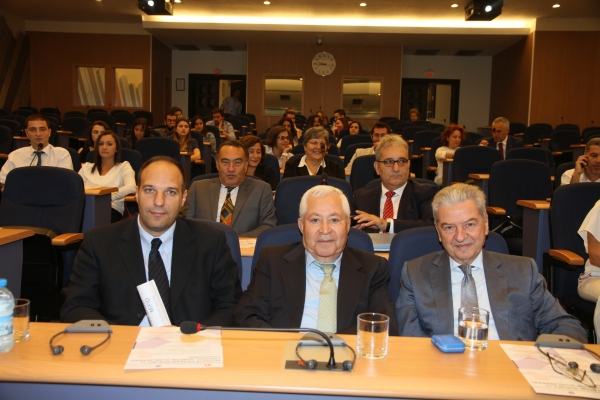