WOMEN INVOLVEMENT IN POLITICS IS THE ANSWER 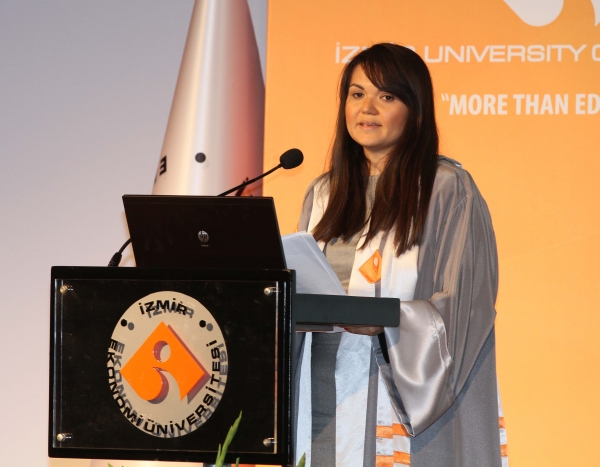 It has been emphasized that women needed to get involved in politics in order to get their voices heard regarding their pain, joy, expectations, etc. Assoc. Prof. Dr. Çiğdem Kentmen Çin, Lecturer at IUE Department of Political Science and International Relations, who has a study titled,  “Political Involvement in Turkey and Differences Between Males and Females in Political Interest”, stated that women made up one half of the population in Turkey but stayed away from politics.

Assoc. Prof. Dr. Çin pointed that politics turned out to be a male dominant game when women presence in politics lacked, and that the hardships experienced by women would not be heard or acknowledged. Assoc. Prof. Dr. Çin, the recipient of Turkish Academy of Sciences “Distinguished Young Scientist Award” said, “As the women involvement in politics increases, issues such as abortion, violence against women, economic and gender inequality, taking care of family and home which are directly concerning women become hot topic. It has been even stated that with more women in politics, foreign policies of countries softened, they became less armed and got involved in less armed conflict.”

Çin stated that of 52.5 million voters in Turkey, almost 27 million of them were females and 26 million were males. She said that they did not have definite information about the rate the women voted. What kept women from going to the polls were family responsibilities and lack of interest to women issues by the parliament, and the fact that less number of female representatives decreased the interest of women involvement in politics, stated Assoc. Prof. Dr. Çin.

‘Women in Politics for a Developed Democracy’

According to the European Values Survey conducted in 2008, 38% of the women in Turkey were not interested in politics at all, indicated Assoc. Prof. Dr. Çin and she said, “75% of the women stated that they would never go for democratic means other than election. This rate is 64% in males. These figures indicate that women chose to stay away from conflicting and political activities that even might involve violence.  Women traditionally work at home or child care, or work as teachers, nurses, secretaries, professions with less economic income that do not feed their social abilities. Moreover, education level of women compared to men in Turkey is lower. Their level of education and line of work they are employed at prevents them from speaking in public, preparing propaganda/brochures and managing meetings. As their education level increases, they become more interested in politics. If we want a developed and well established democracy, this should be one of our priorities.” 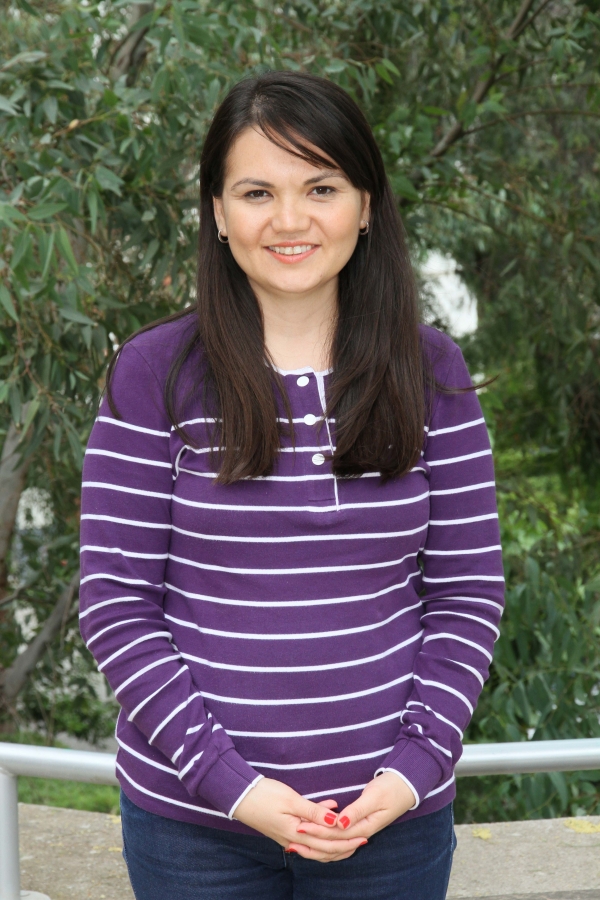