PATIENTS WITH EPILEPSY DISGUISE THEMSELVES 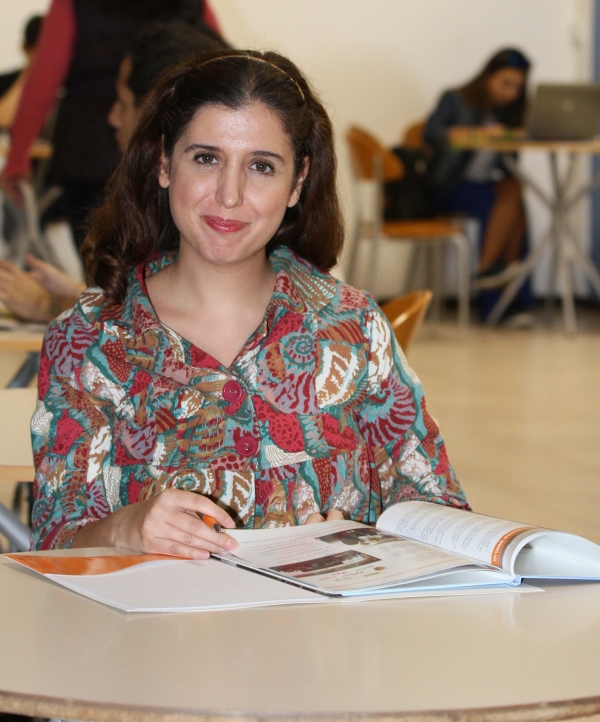 Patients with epilepsy in Turkey prefer to disguise themselves. The “Stigmatization, Concerns Regarding Epilepsy and Overprotectiveness in Turkish Patients with Epilepsy” titled study, conducted by Izmir University of Economics (IUE) Department of Psychology, revealed that the patients with epilepsy kept quiet about their condition and that they felt embarrassed about it.

146 adult patients with epilepsy were approached in a study led by Assoc. Prof. Dr. Nuran Aydemir, Lecturer at IUE Department of Psychology, and Graduates Gözde Yıldız, Büşra Kaya of IUE Department of Psychology, and Prof. Dr. Barış Baklan, Lecturer at Dokuz Eylül University, Department of Neurology. The study revealed that 47.9% of the patients experienced stigma, 48.6% of them wanted to keep it from others, and 46.6 of them were subject to overprotectiveness frequently.

Assoc. Prof. Dr. Nuran Aydemir stated that 57.5% of the participants were females and 55.5 of them were single. “There is sympathy towards patients with epilepsy in Turkey. It poses an obstacle to women getting married.  Males also feel bad about failing to perform their military duties. Even though it does not create a problem in the western part of the country, patients experience embarrassment in Anatolia region,” said Aydemir. Assoc. Prof.  Dr. Aydemir indicated that people did not reveal their condition unless they had to, and some 75% of them continued their daily lives comfortably with the help of medicines.

‘Children with epilepsy should be included in formal education’

Assoc. Prof. Dr. Aydemir reported that epilepsy had different types, however, these were not known, and that overprotectiveness was very wrong. Aydemir suggested that families should keep their children in formal education as much as possible. She said, “Epileptic individuals have normal intelligence. Greatest responsibility falls upon teachers. They need to be educated about this as well. They need to know about epileptic seizures. When patients feel overwhelmed with concerns about their social lives or futures, the rates of getting married or having children decrease. Overprotectiveness and embarrassment also set each other off. In another word, epilepsy patients with high concerns regarding social life or future, who tend to keep quiet about their illness, reveal high levels of embarrassment.” 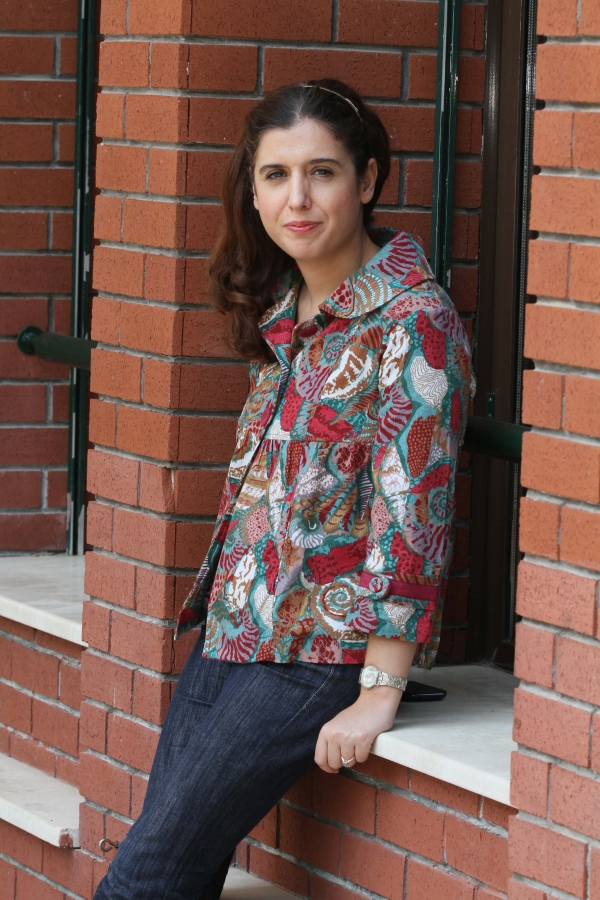