‘REBORN; THANKS TO SOCIAL MEDIA’ 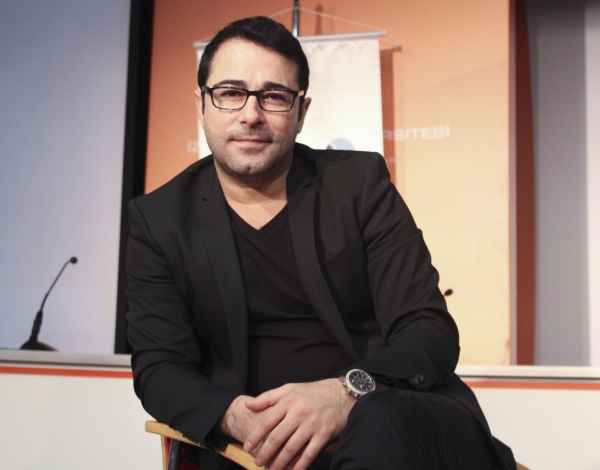 Singer Atilla Taş, who is known for his ironic remarks in social media, stated that he was able to create his own media through his comments in this area. Taş, who was a guest speaker at the 2nd Media Days co-organized by Izmir University of Economics (IUE) Media Club and Media and Communications Association, pointed that he was reborn from his ashes with the help of social media.

Atilla Taş, who attended the “Use of Social Media” chat at IUE Conference Hall, said, “My career went down the drain, I did not have any career. I stand in front of you as a person whose albums do not sell, whose concerts have no audiences anymore. Twitter allowed me to create my own media. You have your own television, own newspaper, position. I believe I made the most of this. I was reborn from my ashes. Even though my music career came to a halt, I made room for myself in social media.”

He did not exist in Twitter as Atilla Taş in the beginning and experienced great prejudice from people, stated Taş. He said that he discovered the potential in this area and when he revealed his real identity, the number of his followers went from one thousand 500’s to almost 300’s. “I was in social media under a different name. When I announced I was Atilla Taş, my followers went down to 300’s. There was an enormous misconception. I wasn’t sharing political tweets. I was able to break the ice with my tweet during Gezi events where I said, ‘There was no need for all this pepper spray in Taksim. If I gave a concert, there would not be any people around, they would all be vanished’. People realized that I was making fun of myself,” said Atilla Taş.

Taş, who broke down people’s prejudices against him, stated the following:

“When you make fun of yourself, you take the joy of doing that from other people. They do not enjoy mocking you anymore. I believe that no one else in social media experienced all the ridicule and swearing as much as I did. However, I also have many admirers. I am sorry to say that I caused many accounts to be closed. The political status of Turkey prevents us being bystanders unfortunately. Therefore I choose irony.” 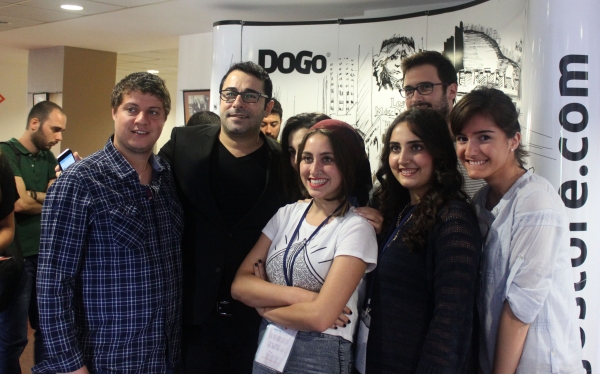