WHERE IS THE GLOBAL CRISIS HEADING TOWARDS? 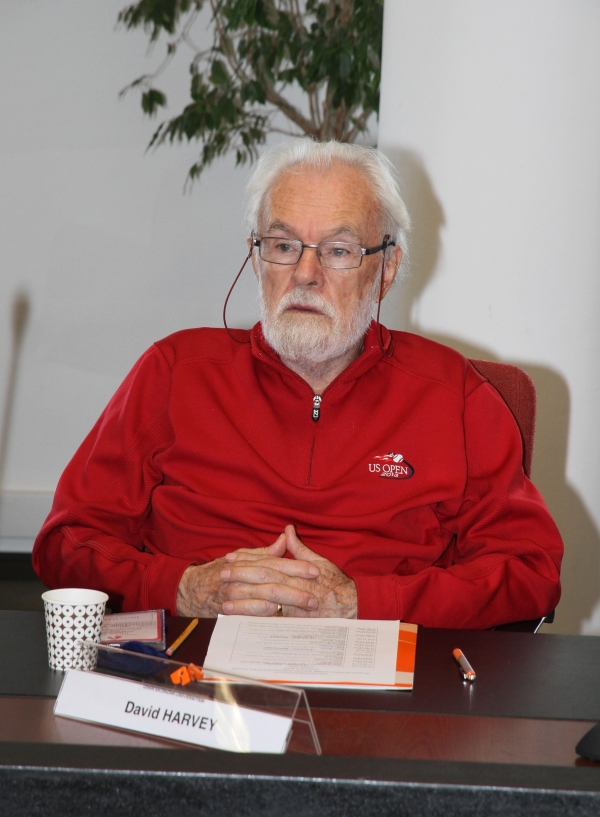 Social Theorist David Harvey, who delivered his ideas on Turkish and world economy, indicated that outcomes of 2008 global crisis were still being felt. He said, “The effects of the 2008 crisis that started in the United States brought down the world’s financial system. And it is far from over. It is not easy to estimate when it will be over, either”.

‘Watch out for China’s economy!’

Harvey pointed that the China factor was bearing great significance and the countries around the world would be up against much bigger problems in the event of China getting affected by this crisis. “Dynamism of the capital is such an important factor. China experiences major growth and investments. Especially, the investments by USA are remarkable. A potential crisis in China might cause trouble for both the countries doing business with China and the world in general,” stated Harvey. He also said that even though Turkey had a commercial performance that seemed to be good, it had a serious problem as current deficit.

“Turkey will be facing extremely serious risks in the event of a similar crisis like the one in 2008 hitting the world again. If a growing economy is experiencing large current account deficits and if a state’s current account deficits are increasing, this embodies serious risks. Due to major problems surrounding Turkey, the investors may prefer overseas. If things get worse in Syria, hot money investors may decide to leave Turkey.”

Weeks, who proposed enforcing taxes on hot money flow, said that tax rates should be adjusted based on the duration of the capital. 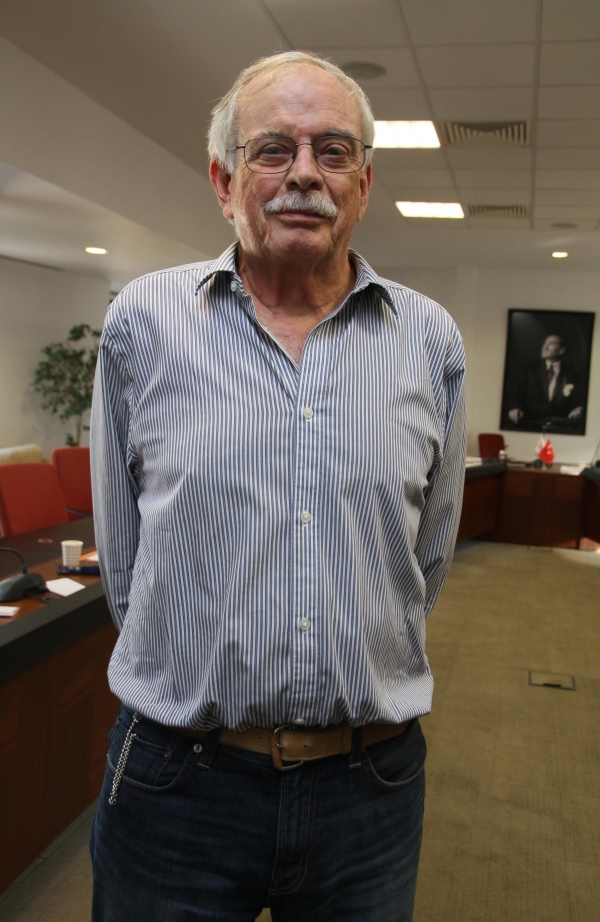