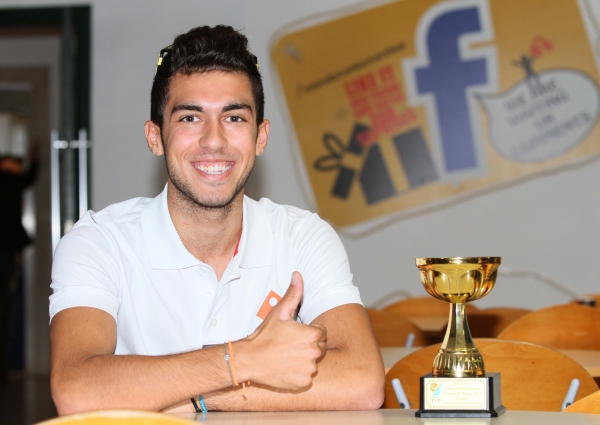 Dökmeci, who stated that he represented Izmir University of Economics, Sailing Club at Laser Turkey Championship and received a second prize, has been a member of the Turkish National Sailing Team for 7 years. “I will continue to compete in this sport which I’ve started when I was 7 years old, and represent my country and my school in the best way possible. I ranked in second place among 30 competitors. My education and sports life will continue together,” stated Dökmeci. 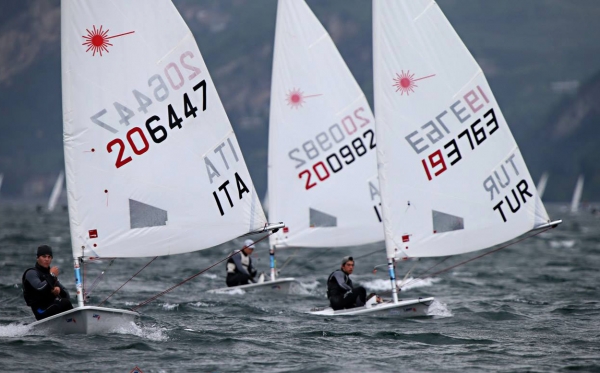 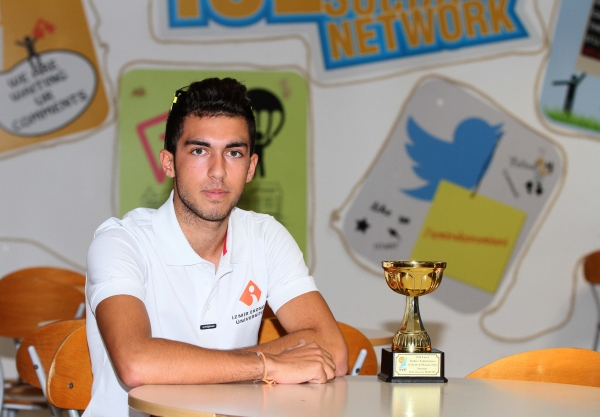 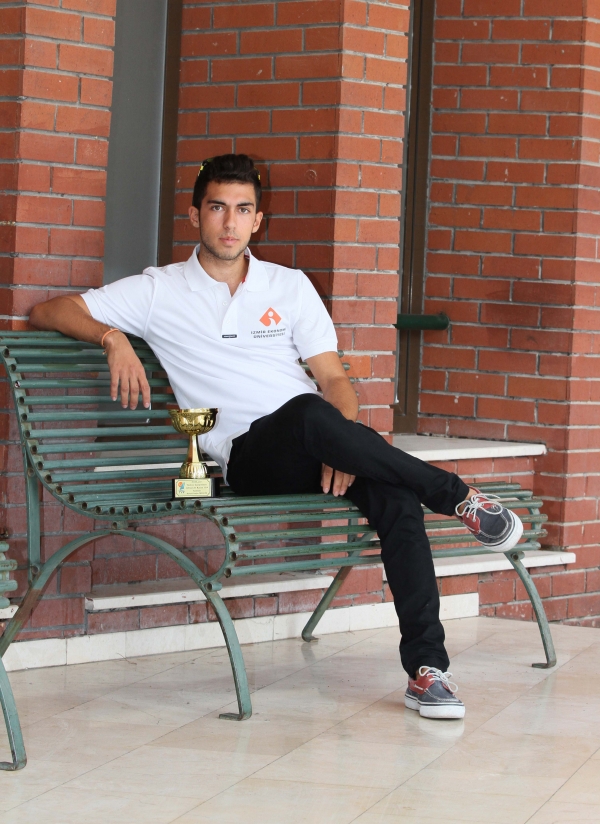