FUTURE LAWYERS OF IZMIR UNIVERSITY OF ECONOMICS ARE AT IZMIR COURTHOUSE 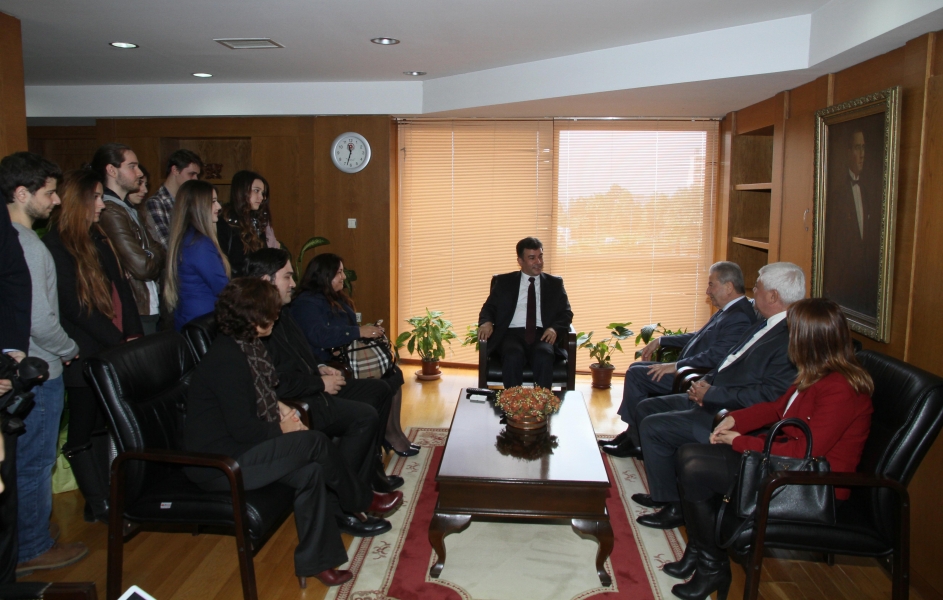 Students of Izmir University of Economics (IUE) Faculty of Law built their future in the corridors of Izmir Courthouse. Students, accompanied by Ekrem Demirtaş, President of IUE Board of Trustees, observed a case in the high criminal court, and visited Mustafa Doğru, Chief Public Prosecutor of Izmir, Aydın Özcan, President of Izmir Bar Association, and Mehmet Arık, President of Izmir 1st Commercial Court of First Instance.

President Ekrem Demirtaş stated that they established the Faculty of Law in 2011 which enrolled 100 students the first year. He said that the faculty was going to produce its first graduates next year and that the young lawyers needed to study very hard. “Our education structure is based on foreign language more. We advise our students to focus on commercial law heavily. There are more than two thousand foreign companies in Izmir. Each of those companies needs a lawyer. Of course, not everyone will become a lawyer; some will choose to be judges, or prosecutors. A lawyer, who graduated from Izmir University of Economics, getting specialized in commercial topics, will have advantages. We targeted a student oriented system. Our students will have their jobs ready when they graduate. Next year, they will start working as if they are performing their internships. They will have a 3 week internship at the end of this year also,” said Demirtaş. He pointed that they would start enrolling students for education program conducted in one hundred percent English.  Demirtaş said, “Our students learn a second foreign language in addition to learning English. We will start education in full English next year where they will get a chance to create a difference.”

‘Offices for faculties of law’

Chief Public Prosecutor Mustafa Doğru stated that specialization in law was very significant, however, it was an issue often overlooked in Turkey. Doğru, who shared information with students about the challenges of the profession, said that they were subject to rotation due to regional differences, and they were able to get assignment in big cities almost after eight year tenure. Doğru also reported that there was disconnection between school and real life in terms of practices. He said, “The academician teaches, the student listens. This method is highly utilized in Turkey and the Middle East. Developed countries use a more clinical method. They adopt an education system integrated with law offices, bars, and courts. I am planning to establish an office as an organization point for those who want to observe cases at the universities, or contact judges. It makes a different to get trained in applied education.”

Aydın Özcan, President of Izmir Bar Association, stressed that attorneyship was a line of work that involved individual struggle. Özcan said that he recently took office at the Izmir Bar and they wanted to be in collaboration with the universities. He said “There are 84 thousand lawyers. We have 42 thousand prospective lawyers studying at 153 faculties. It is very important for students to educate and improve themselves.” 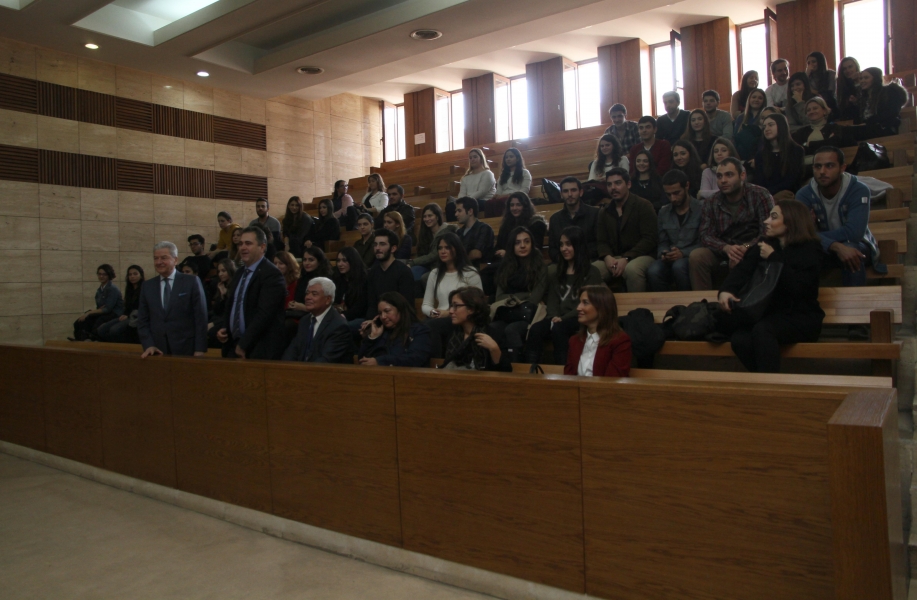 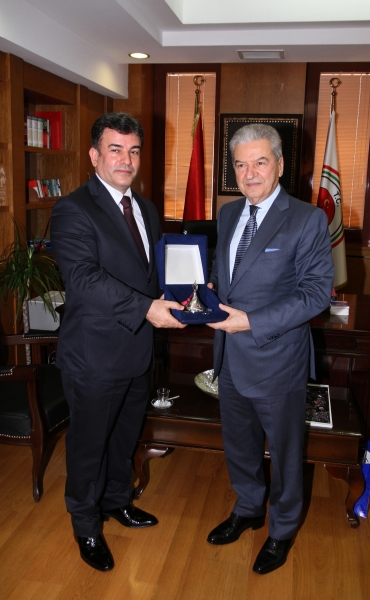 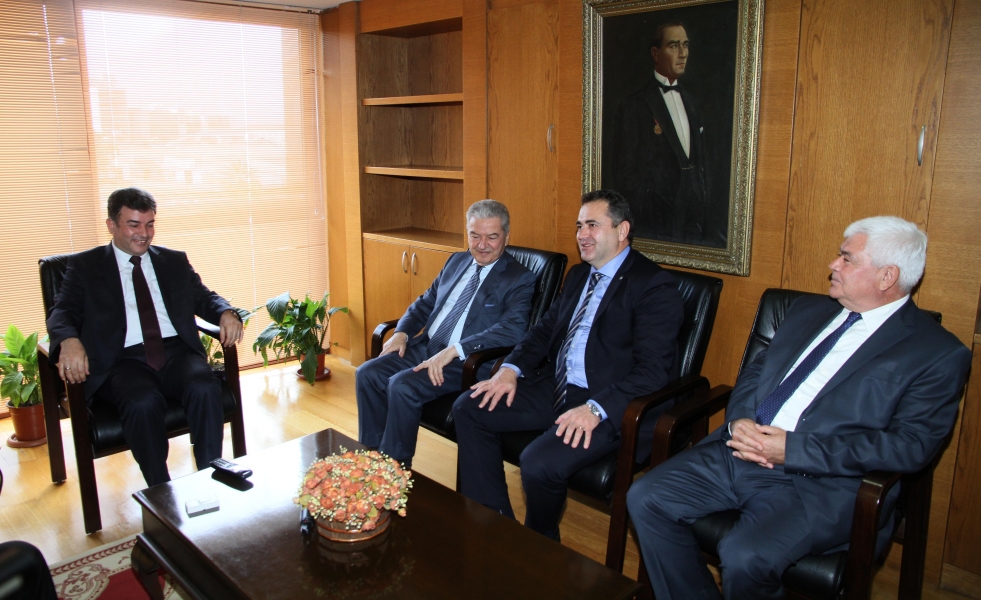