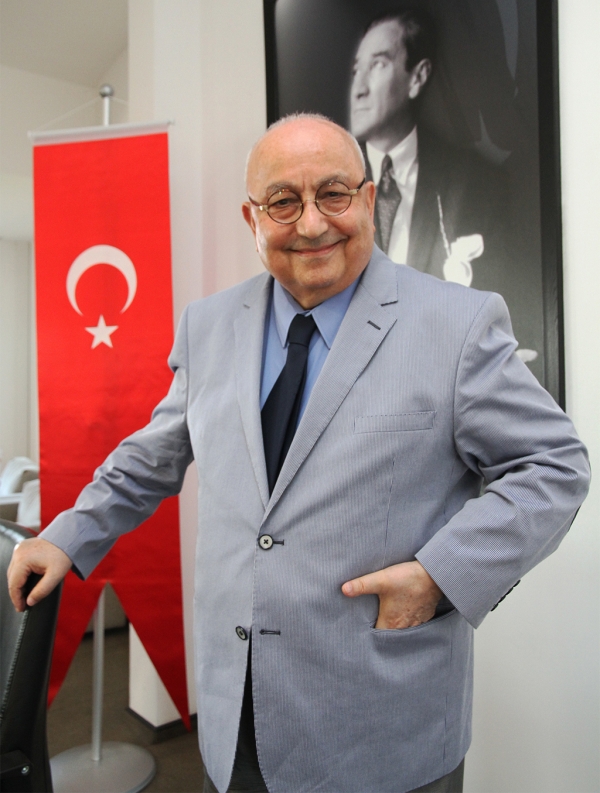 Halit Soydan, Lecturer at IUE Department of Economics, and Former Managing Director of Yapı Kredi and Garanti Banks, stated that it wasn’t easy to interpret finance neither worldwide nor in Turkey during the last days of the year, and that the excessive value of Turkish Lira should not make anyone happy at a time where ‘currency wars’ are in question. Soydan, who evaluated Turkish and world economics just before 2015, said “it is not possible to see through in all branches of monetary economics from time to time.”

Soydan said that the dollar gained 2.3% value against Turkish Lira, and Euro lost 7% value throughout the year which caused the inflation to be almost 10%. Soydan pointed to the 10% excessive value of Turkish Lira in the reel effective exchange rate of the Central Bank and he said, “This is good news for people who have foreign currency debt. But, we cannot say the same thing for exporters. Meanwhile, we hope that the 6.4% export decline of November will not be permanent. Otherwise, reviving the domestic demand might be brought to the agenda. This dilemma, during a time of 10% inflation, might wear us out.”

“The certain, only decent expectation from 2015 is the fact that "current account deficit" number will go down due to the decrease in oil prices. We expect the inflation for 2015 to be around 6.8% and for growth about 4%. We cannot make any predictions just yet about currency for 2015 due to fluctuations in internal and external politics. We hope for resolution process to be finalized, and the external forces, which are adding fuel to the fire at Iraq and Syria, to stop doing overtime. The golden key of the game in economics is ‘sustainability’. Inflation rates will go down, economy will grow more rapidly. Based on predictions, the British Economist Journal places USA in 1.7%, China in 1.6% in the list for inflation where Turkey, with 9%, is on the top. 2015 will not be easy; we all need to tighten the belts.”