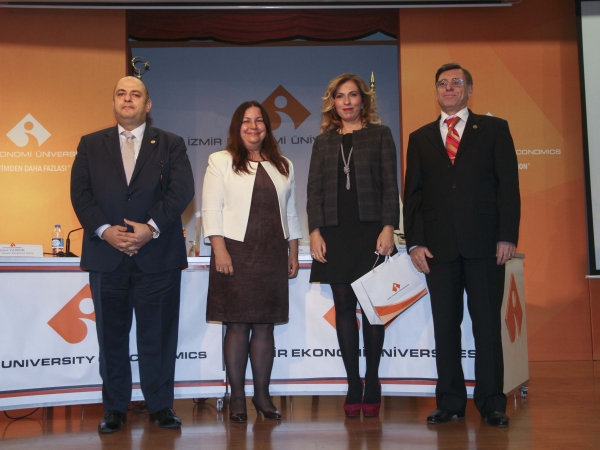 It was stated that attorneyship was a civil service and that justice seekers were looking forward to young lawyers helping them. Distributors of justice came together with students and shared their experiences as part of the "Faculty of Law Career Day" event organized by Izmir University of Economics, Faculty of Law. İbrahim Altıtaş, Judge at Izmir Juvenile High Criminal Court, Murat Ergün, Member of the Executive Board of Izmir Bar, and Duygu Mutluel Secretary General of Izmir Chamber of Commerce attended the event at the Conference Hall.

Judge İbrahim Altıtaş stated that when choosing their career paths, young people in Turkey experienced road accidents from time to time and ended up doing the professions they did not desire. He said that he decided to study law when at a very young age. “I had the intention of becoming a judge or a prosecutor for sure while I was studying at Faculty of Law. I always tried to meet up with judges and prosecutors and took their opinions into account. They always told us ‘You cannot get rich by becoming a judge or a prosecutor, so keep that in mind and make your decision accordingly’. I wanted to specialize in juvenile law. A judge involved with juvenile cases has expertise in all other fields. Juvenile Court judge has to make the best decision for child’s benefit and improve their life. A lawyer has to make the best decision in regard to the area of specialization. Specialization is very important,” said Altıtaş.

Att. Murat Ergün pointed out that attorneyship required great responsibility and justice seekers were looking forward to lawyers. Ergün said, "You are the savior of a person who sees himself as a victim. You are against a person who needs saving even if he/she is guilty. Do not focus on earning money by giving up justice. There are 7 thousand attorneys in Izmir. You cannot find a client by posting about it. If you received a really good education, did well in internship, work hard to get successful, you will earn money.” Ergün stated that attorneyship was a civil service, and lawyers were the ones who shaped the history.

‘Foreign language in law brings international arena into the picture’

Secretary General Duygu Mutluel stressed that having a better grasp of law makes the companies distinguish themselves. She said, "You are in a very dynamic department. Theory and practice indeed are two different things but you will be able to blend them together. Learn a second or a third foreign language in addition to English. You will be able to understand and manage international trade agreements better”. 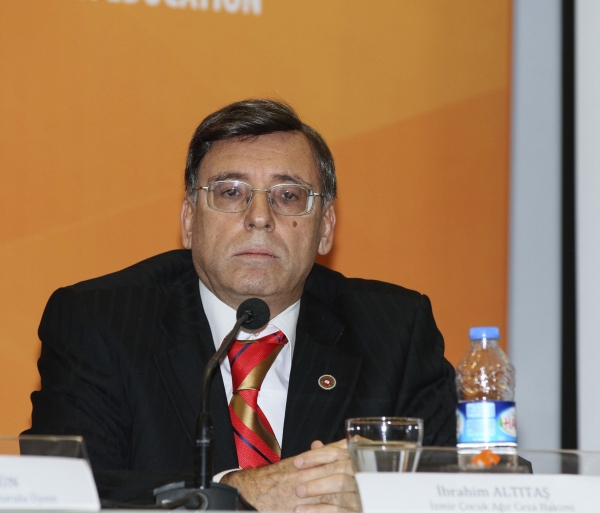 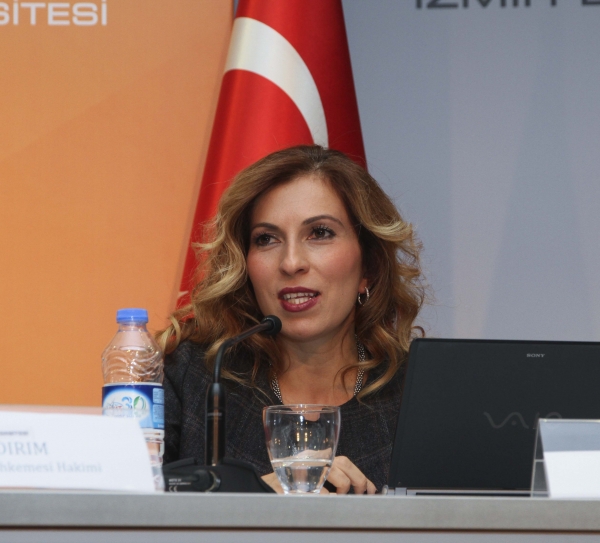 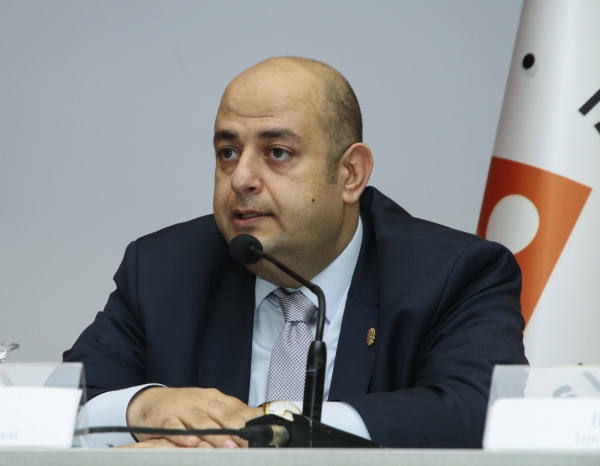