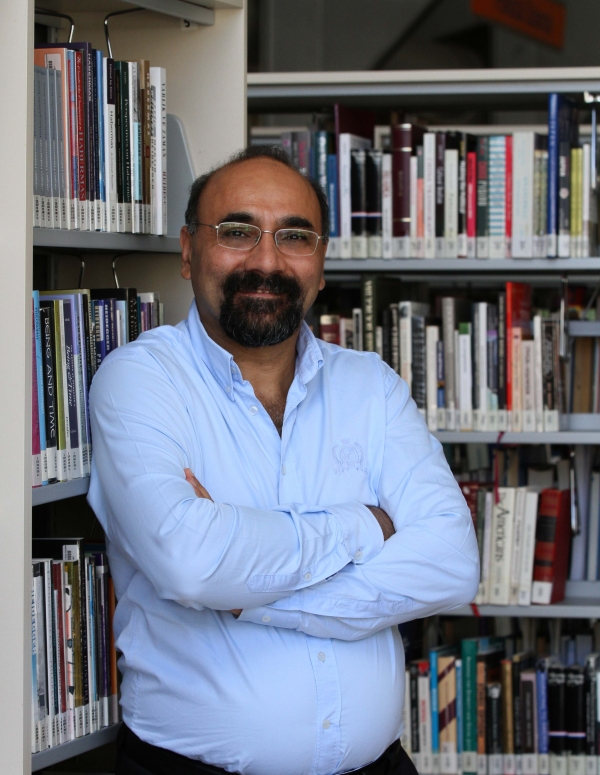 Prof. Dr. Hakan Yetkiner, Vice Dean of IUE Faculty of Business, who commented on Turkish economy in the first days of the New Year, remarked that decrease in private sector investments was to be expected due to 2015 elections.

Prof. Dr. Yetkiner said, “Low possibility for big amount foreign direct investment is predicted. If the results of general elections indicate a political weakness of the government, we can see serious decrease in private sector investments in the second half of 2015. Even if private consumption wants to maintain its former levels, the uncertainty would slow down growth rate. Although credit card restraints brought by the government does not ca use serious breakage, their effects are still influential.”

Prof. Dr. Yetkiner mentioned that unemployment rate got fixed on 10%, and especially due to Syrian immigrants, a rise in unemployment rates was within possibility. He said that decrease in crude oil prices on the other hand caused easing on the current account deficit and foreign exchange prices, and the expectation that Federal Reserve Bank would increase interest rates caused pressure on currency and interest rates. Prof. Dr. Yetkiner, who indicated that the business world needed to follow FED closely, stated the following:

“Turkish Central Bank would be able to keep inflation under control as long as FED does not increase the interest rates. However, when the interest rates start to increase in the States, inflation danger in Turkey will arise. If currency increase is permitted, the increase in inflation will be faster and higher. The market should not be forced about interests. Withdrawing from equilibrium point would have negative outcomes on the economy of the country. This pressure is not fully experienced due to the fact that baking and finance system currently is in liquidity position thanks to the cheap funds from overseas. But overtime foreign funds will require higher interests and the market will have to meet this demand.”

‘Be cautious about foreign currency’

Prof. Dr. Yetkiner warned about foreign currency debt and recommended control over consumption expenses. He also warned people to stay away from low return on investments. “People who have confidence in their future income should not shy away from loans which are still low these days. But those who are unsure about their future income need to find ways to lower their debts. Stock exchange became more risky for petty players,” said Prof. Dr. Yetkiner. 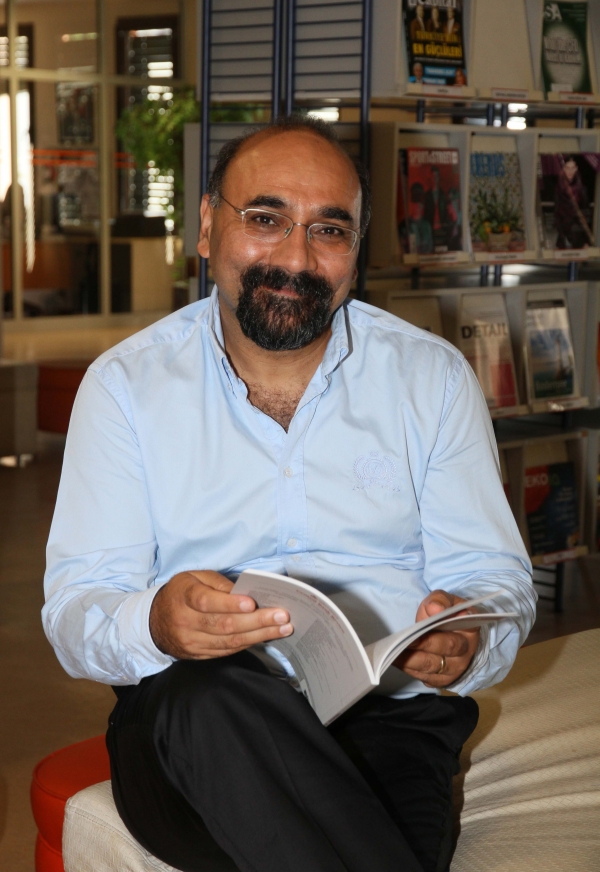