‘WE ARE PROTECTING CHILDREN’ 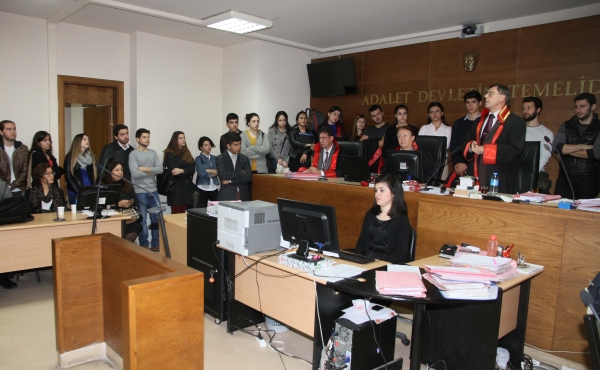 İbrahim Altıtaş, Judge at Izmir Juvenile High Criminal Court, stated that juvenile courts were special fields and their primary purpose was to protect the child rather than prosecuting and penalizing. Altıtaş also stated that drug related crimes, where children were abused, increased 5 times.

Altıtaş, who gave a briefing about juvenile courts to students of Izmir University of Economics, Faculty of Law, said that they wanted to get together with students more often. Altıtaş indicated that juvenile courts constituted a special field in penalty section, and children had special cases. “Juvenile courts are specially established due to characteristics specific to children. Individuals over certain age have their willpower. They act on consciously, but children do not have their willpower developed yet,” said Altıntaş.

Altıtaş pointed that their primary purpose was not to penalize, but to win them over; therefore laws authorized courts, judges, and prosecutors. Altıtaş said that they needed to help individuals become helpful to themselves and to the society, and that was the reason they were authorized to make protective and supportive decisions. Altıtaş remarked that there was a major increase especially in narcotic crimes. “This has increased 4-5 times compared to past years. Children are being used as couriers for using and selling. Children are not aware of what they get into. Adults use them,” said Altıtaş. 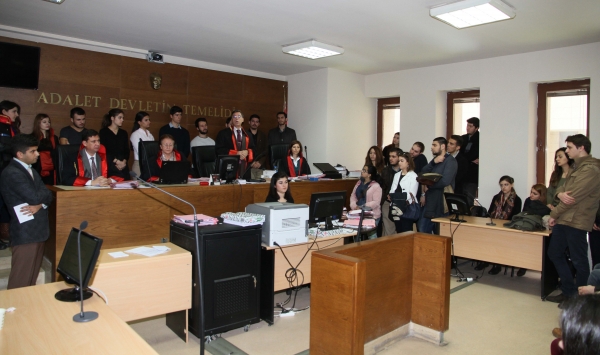 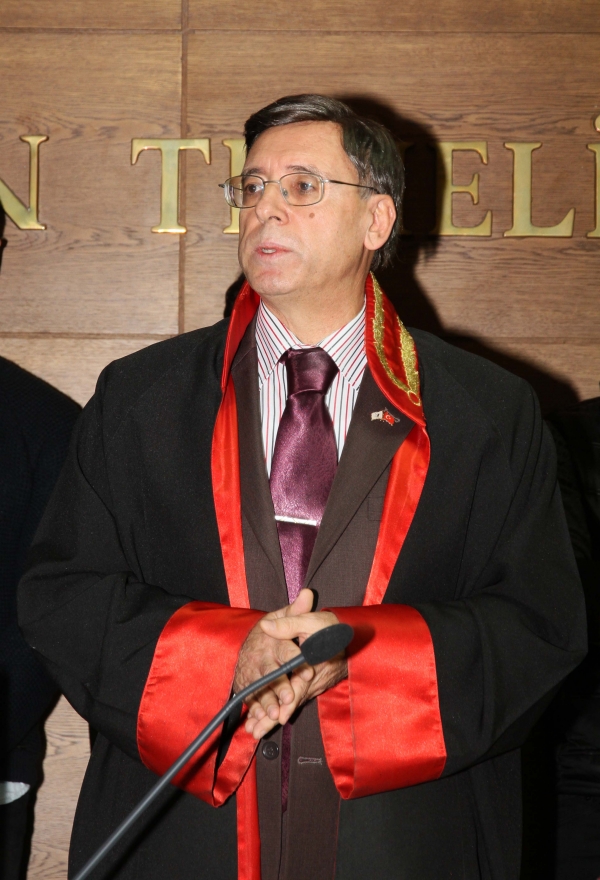