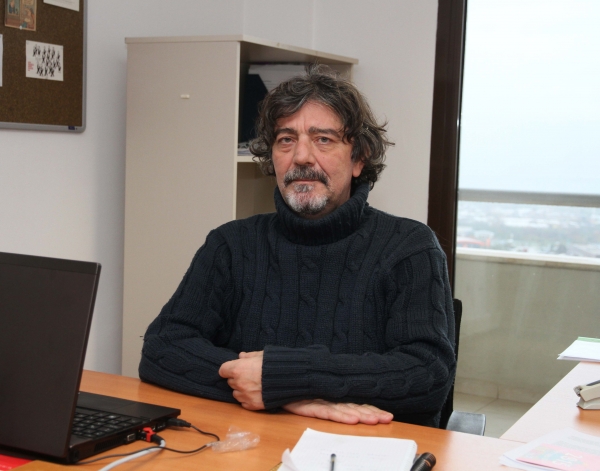 It has been stated that Cairo and Damascus, considered as the capitals of Middle Eastern culture industry, became dysfunctional due to the Arab spring and civil war issues.  Asst. Prof. Dr. Zafer Yörük, Head of IUE Department of Cinema and Digital Media, stated that Turkish TV series offered a modernization realm that fit Middle East societies.

Yörük, who co-published an article titled “Soft power or Illusion of Hegemony: The Case of the Turkish Soap Opera Colonialism” with Assoc. Prof. Dr. Pantelis Vatikiotis, Lecturer at IUE Department of Media and Communication, said that the series were watched especially by women and young people. Yörük indicated that Turkey started to become a more conservative country and he said, “Turkey is being idealized as a modernized Islamic country where women are seen relatively independent. Couples’ relation type is admired. It draws attention because it takes place in a Muslim society. Women and young people especially watch the Turkish TV series in Middle East. ‘Ihlamurlar Altında’, ‘Aşk-ı Memnu’, ‘Yaprak Dökümü’, ‘Asmalı Konak’, ‘Binbir Gece’, and now ‘Muhteşem Yüzyıl’ are among the most popular series there.”

Yörük stated that arguments over Turkey exerting soft power via series in the region were a useless theory. He said that they examined the course of Turkish series in Middle East, Balkans, and Greece and not find any fact that they had effect on politics.