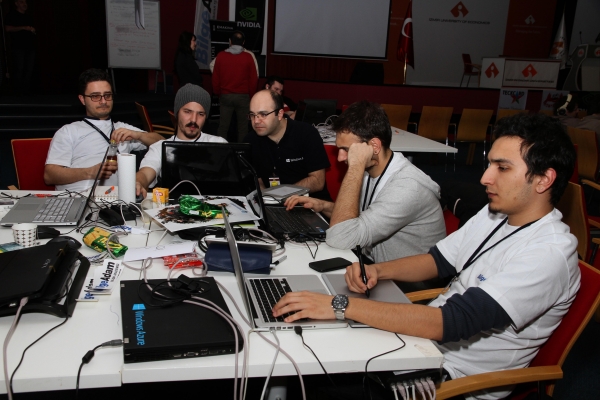 Asst. Prof. Dr. Gazihan Alankuş, Lecturer at IUE Faculty of Engineering and Computer Sciences and Head of Event Committee for Aegean 2015 Global Game Jam, stated that the Global Game Jam (GGJ) was the world's most popular game jam event taking place around the world. He said, “Each year, towards the end of January, on a weekend, participants in teams of 5 are asked to develop computer games in 48 hours. Participating students, academicians, amateur and professional game developers will team up with game developers with different backgrounds and create computer games in 48 hours with little or no sleep.”

Asst. Prof. Dr. Alankuş reported that the event had positive contributions to the game sector where participants had a chance to meet each other and establish professional relations.  The event took place at 8 locations in Turkey, said Asst. Prof. Dr. Alankuş and mentioned that Izmir leg of the event took place at IUE since 2012 and was named ‘Global Game Jam: Aegean’. He stated the following:

“Game sector in our country, which is in its infancy stage, is growing and improving through such organizations. These efforts are very important to us because Izmir University of Economics currently is the one and only university in Turkey offering ‘Computer Games’ education in undergraduate level. This year, our team of 15 jury members will be evaluating the games developed by 100 participants. The event will begin on January 23 with a short training session and forming of the teams. And it will end on January 25 after the games are uploaded on global game jam web page followed by the presentations. And lastly, the award ceremony will take place.”

Asst. Prof. Dr. Alankuş also said that the award ceremony for Hayalini Oyna (Play Your Dream) titled project would be conducted. He said, “High School students learned how to develop computer games on Saturdays for 10 weeks at Izmir University of Economics. Many of them say that they want to become computer software developers. 60 high school students, in groups of 5, took part in either design or software development. Some of the participants who took part in “Hayalini Oyna” project will also take part in Global Game Jam: Aegean”. 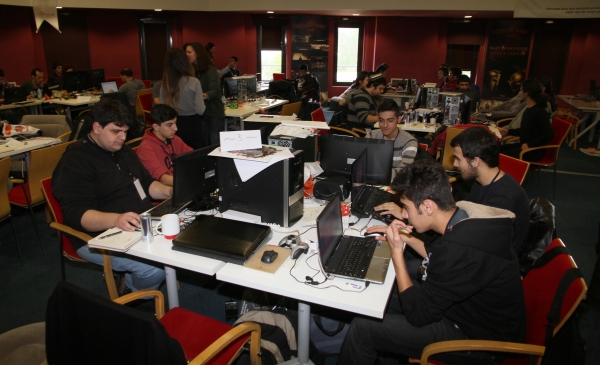 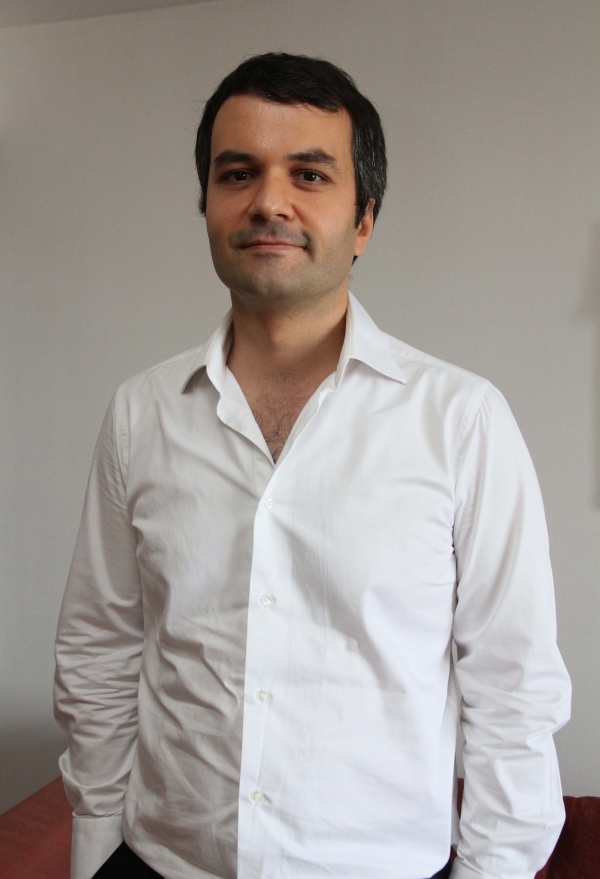 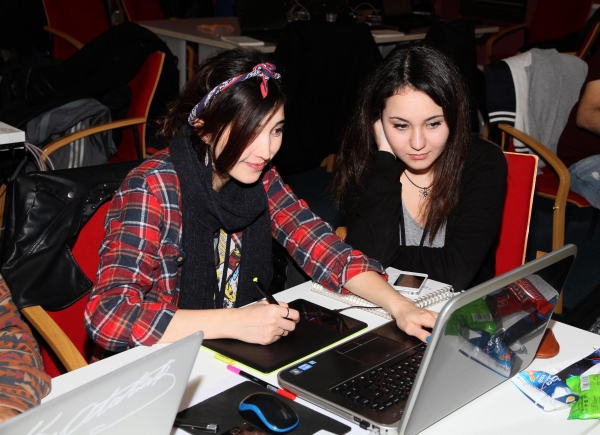