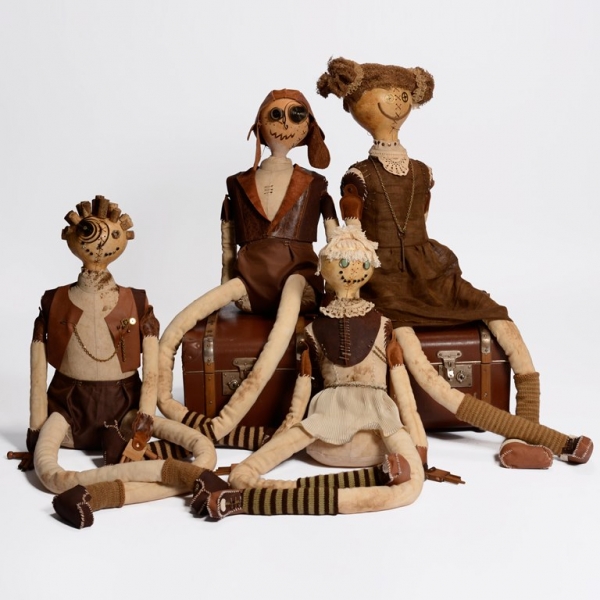 Toys, hats, and figurines from waste materials and costumes from rags created by lecturers of Izmir University of Economics, Faculty of Fine Arts and Design are being exhibited in Russia. “Steampunk: Retro Future Exhibition” titled exhibition, which was admired by many in Izmir, is welcoming Russian art lovers in Open Gallery in Moscow. The exhibition, which attracted great attention, will stay open until the end of February. The Russians asked this design of old goods to be a permanent exhibition.

Asst. Prof. Dr. Dilek Himam, Lecturer at IUE Faculty of Fine Arts and Design, Department of Fashion and Textile Design, stated that birds and small toys made from screws, keys; dolls made from bottle corks, cables; and outfits from rags attracted great attention. She said, “Nina Kertselli, Lecturer at IUE Department of Visual Communication Design suggested having this exhibition in Open Gallery, Moscow where she is also an artist. The exhibition will stay open until the end of February. Our old goods, memoirs, became part of Russians.”

‘Hats Modeled by the Russians’

Himam said that the designs, besides herself, were created by Research Asst. Elif Tekcan, Lecturer Jörn Fröhlich, Graduate Cansu İncesu, and Lecturer Nina Kertselli, the curator of the exhibition. She said that some of the Russian art lovers put on the hats making it a live performance.

Asst. Prof. Dilek Himam gave information about the exhibition and said that starting point for the exhibition was Steampunk, a sub-culture movement that came out towards the end of 1980’s, Himam stated the following:

“Steampunk movement presents a mixed aesthetical approach that combines steam-powered machinery of the Industrial Revolution with the Victorian era aesthetics. This approach was misinterpreted in the recent years by different creative industries. Steampunk: Retro Future Exhibition, as a contemporary interpretation to this, raises awareness to a 21st century whose future is in danger due to consumption mania. ‘Steampunk’ expresses a longing for the fantasy world of the society. Toys, figurines from waste materials and costumes from rags are a reflection of otherness that has neither past nor future. Our exhibition is attracting great attention in Moscow, just like it did in our country. We were appalled by the fact that Russian art lovers asked for our autographs. The art gallery wants to make the exhibition a permanent one.” 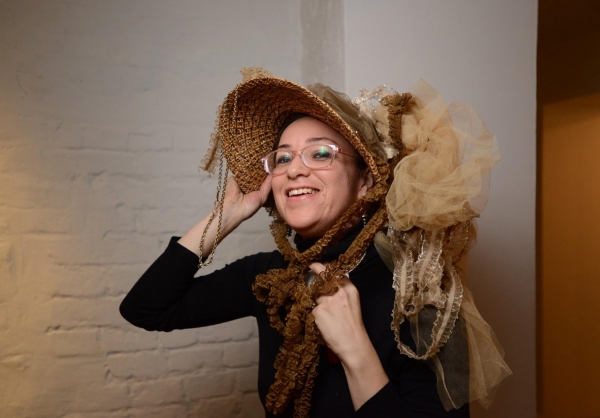 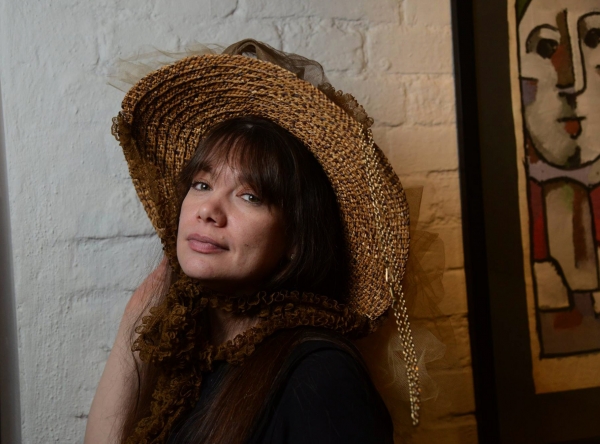 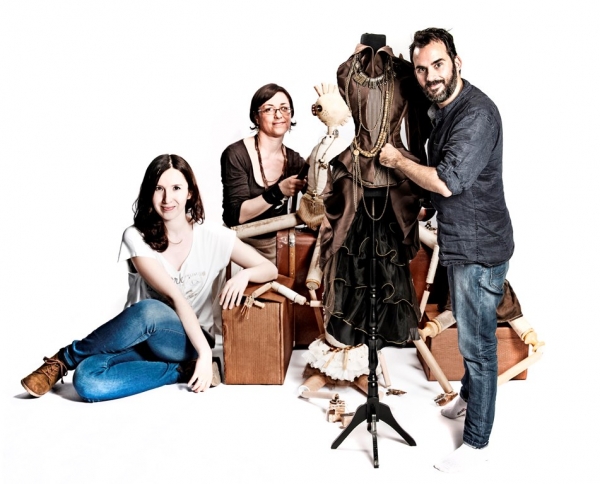