TURKISH SILK MADE IT TO INDIA 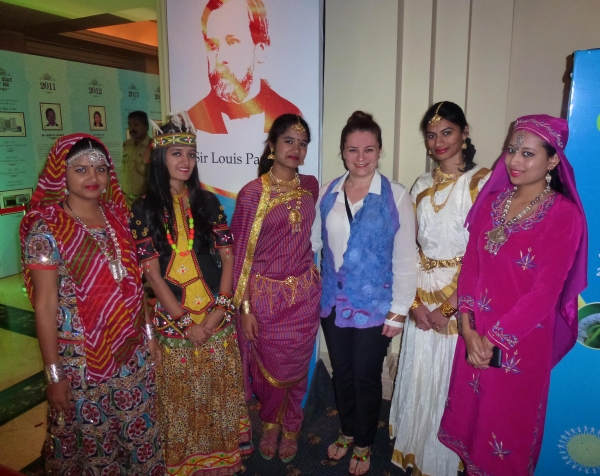 The story of Turkish silk that had to compete against Chinese silk for many years was mentioned in India. Prof. Dr. Elvan Özkavruk Adanır, Head of IUE Department of Fashion and Textile Design talked about silkworm breeding and silk weaving in Turkey; and held an exhibition of attires made of silk and felt where she used traditional Turkish art patterns in India.

Prof. Dr. Adanır, who delivered a presentation as part of the “International Silkworm and Sericulture Congress” in India, briefed the scientists and producers from different countries about sericulture in Turkey. Prof. Dr. Adanır stated that they conducted studies on silk in many of the cities in Turkey, and they especially focused on the silk in Ödemiş region. She said, “We’ve witnessed that silkworm breeding in Turkey almost came to a halt in the 1990’s. However, we’ve realized that decrease in both incentives and the quality of Chinese silk livened up the production of Turkish silk lately. Our exhibition and presentation in India attracted great attention. China, for many years, supplied cheap goods to the world markets. While the countries were initially satisfied with that, now, the decrease in the quality of the product helped enliven the silkworm breeding in our country again.”

Prof. Dr. Adanır said that there were 313 participants from 17 countries in the congress. She said the following:
“Turkey experienced decline in silkworm breeding due to Chinese competition. However, the weaving was not affected with pure silk again provided by China. We’ve found out that even though about 120 tons of fresh cocoon were being produced in Ödemiş in 1980’s, silkworm breeding came to an end in the 1990’s. This situation gained a positive speed with the establishment of city councils in 2009. “Revitalization of Traditional Silkworm Breeding Project” in Ödemiş stirred up the breeding of silkworms in the region. One of the major concerns to take into consideration is to ensure the leaves of mulberry trees, the only source of food for silkworms, are free of pesticides. There is an acceleration which we mentioned in our presentations. But, we need to be able to maintain this positive process.” 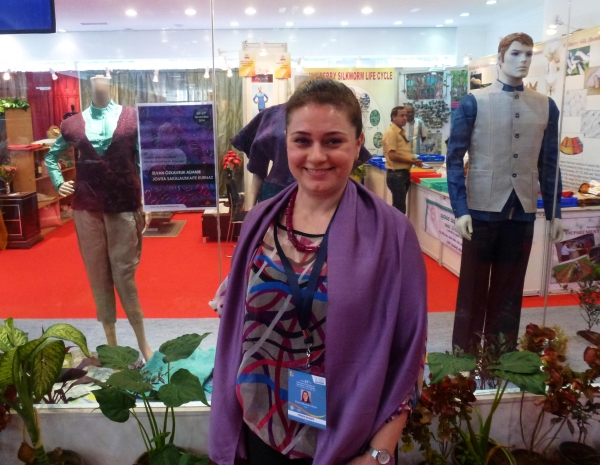 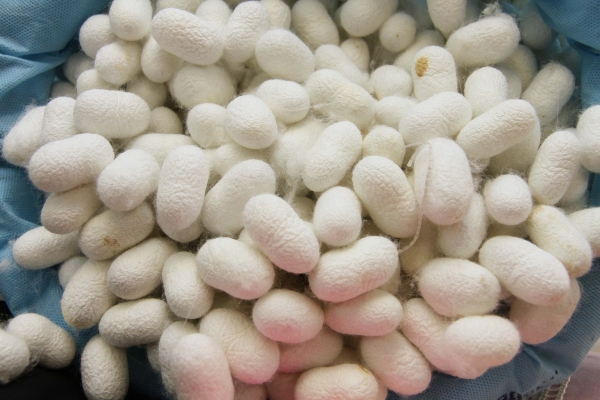 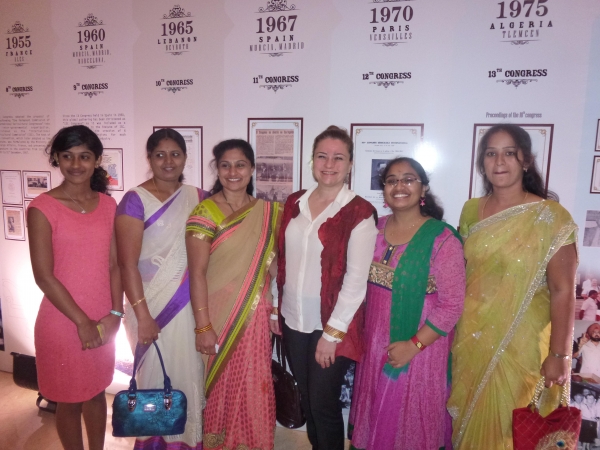