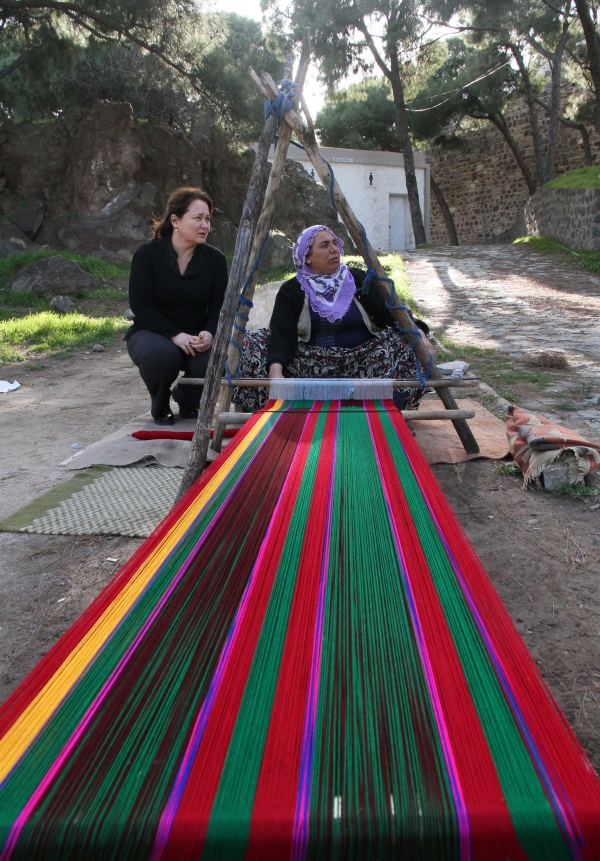 It has been stated that citizens, who had to move from Kadifekale to Uzundere due to Urban Transformation, tried to maintain their spatial habits, they longed for their past lives that involved intense use of yards, gardens, and alleys, and experienced difficulties due to lack of shopping and use of gardens.

‘Longing for Gardens and Alleys’

Asst. Prof. Dr. Neslihan Demirtaş Milz, who gave information about the study, stated that almost 2 thousand homes were demolished during Kadifekale Urban Transformation Project, and 10 thousand people got affected by this either directly or indirectly. She said, “Almost 70% of the houses that were subject to the transformation were the homes with tenants in them. Approximately 400 families in the slum housing area agreed to move to TOKI (Housing Development Administration) houses in Uzundere. Our studies revealed that the residents longed for gardens, yards, and alleys intensely. As for shopping habits, they opted for mobile markets instead of supermarkets, and spent time in their parking lots instead of going to cafes.”

Milz stated that they focused on the discrepancies in terms of living spaces in Kadifekale and TOKI, and the residents tried to relive their habits in Uzundere. People experienced difficulties in trying to adjust to modern living, said Asst. Prof. Dr. Milz. “There are identified spaces such as markets, shopping centers, cafes; however, they choose to shop from mobile markets as they did in Kadifekale. They chat in parking lots rather than in cafeterias. They use space based on use of streets. Therefore, there are problems in use of spaces which we identify as vertical,” said Asst. Prof. Dr. Neslihan Demirtaş Milz.