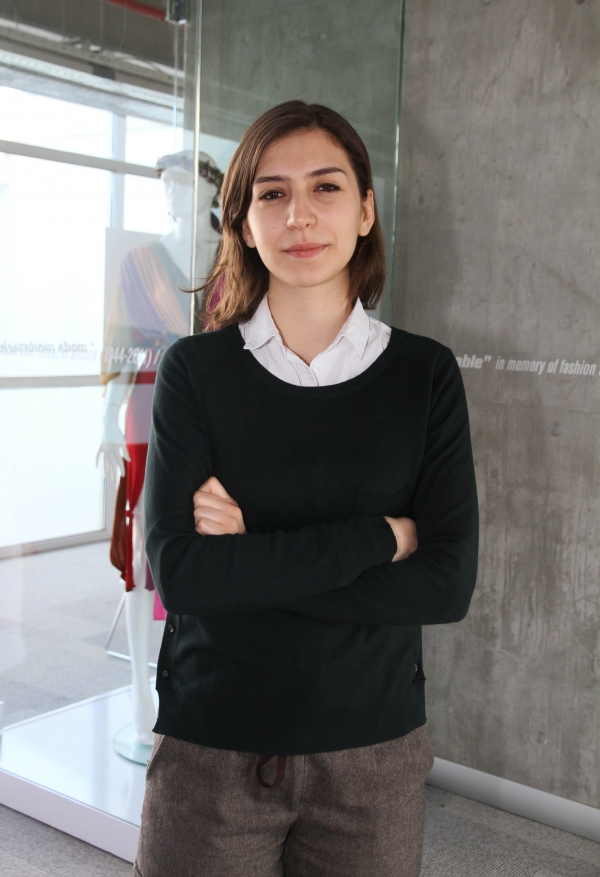 It has been stated that social and psychological needs of moms, babies, and families are not taken into account when designing the maternity wards in hospitals. Research Assistant Hande Atmaca of IUE Department of Interior Architecture and Environmental Design noted that childbirth was not an illness, and the rooms needed to be designed by taking spatial factors into account in her “Patient Centered Approaches in Labor and Delivery Room Design in Hospitals” titled thesis.

Atmaca also has been awarded the “Most Successful Master’s Thesis in the field of Interior Architecture” at the ICLEK-I National Interior Architecture Graduate Education Congress. Atmaca, who gave information about her thesis she is carrying out under the advisory of Assoc. Prof. Dr. Deniz Hasırcı, Head of IUE Department of Interior Architecture and Environmental Design, pointed that giving birth changed its natural course once the prospective mother moved into the hospital where was seen as a patient and birth itself as a pathological case.

Social and psychological needs of moms, babies, and families were ignored at hospitals mentioned Atmaca and she said, “Recent studies have proven that prenatal psychology of the mother has an effect on the birth and post birth, and on mother-baby relation. Same studies have also shown that women need to control most during their birth experience and controlling their surroundings is one of them. However, women are most passive actors at hospitals. Lack of control results in getting stressed, and has negative results on their health.”

Interior design of maternity and post maternity rooms, and the feeling of being in control have positive effects on birth experience, stated Atmaca and she said that interior designs should bear features such as privacy, feeling crowded, noise barriers.

“We’ve interviewed prospective mothers about how maternity rooms should be like. It is clear that many components of interior architecture have impact on birth. Even a prospective mother having contractions is being subject to the screams of another prospective mother, can have negative impacts on birth. Dialogues with hospital staff are also important. Again, disorganized furniture, or prospective father not being in the room may also affect negatively. While in other countries prospective fathers experience the whole birthing process with their partners, in Turkey they can only see the baby after birth. Fathers are not allowed in wards which effects mother-father-baby union. Time here plays a role as well. Other family members want to be part of the process. The outcomes of this study may allow interior designs to support birthing process. It is important that the whole childbirth, which mothers may get scared, anxious, or thrilled about, takes place at a comforting environment that meets the needs. Since childbirth is not an illness, spatial features should also be taken into account when it comes to designing.” 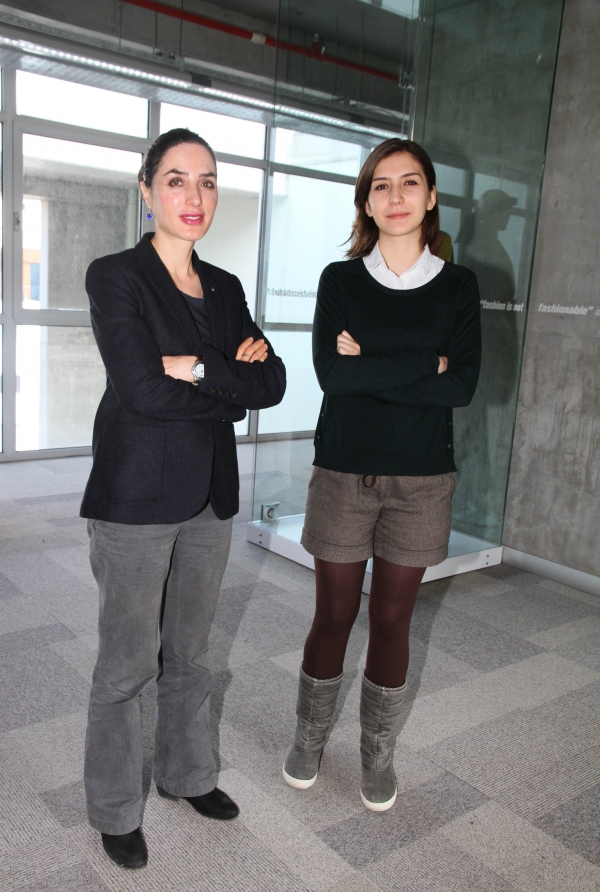 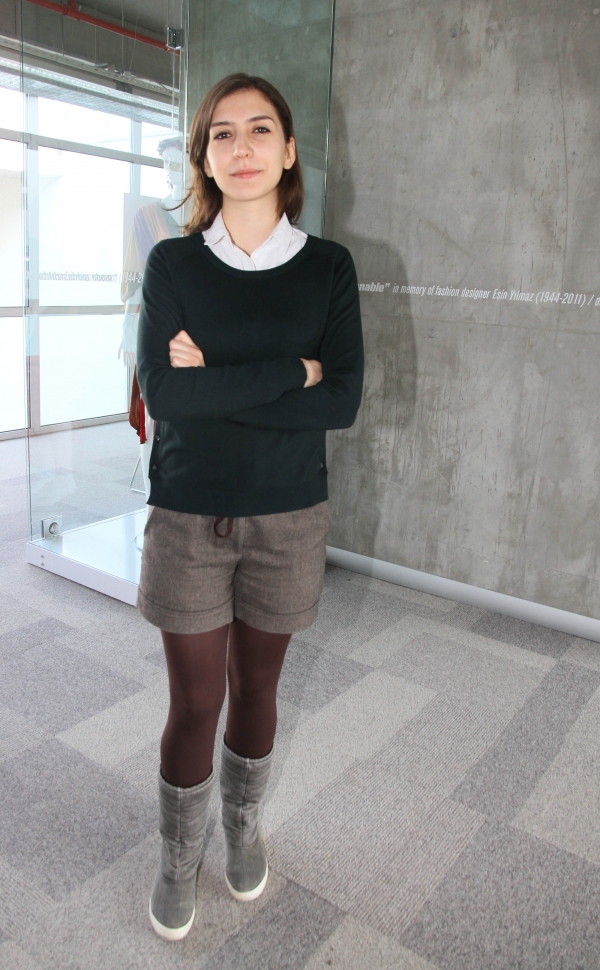