A TOUCH OF DESIGN FOR NARLIDERE 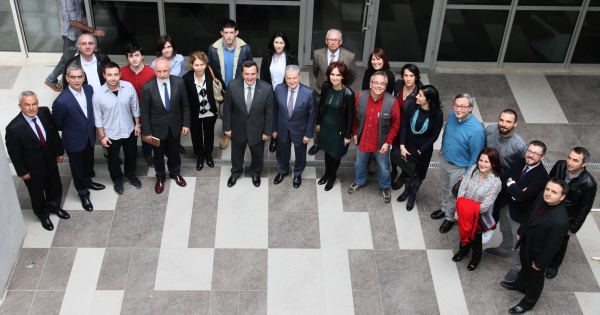 Narlıdere will be redesigned by lecturers and students of Izmir University of Economics (IUE) Faculty of Fine Arts and Design. Güngören Street, one of the busiest streets in the county will be redesigned, pedestrian and vehicle traffic will be reorganized, and stores will have a modern structure.

A protocol was signed between Ekrem Demirtaş, President of IUE Board of Trustees, Abdül Batur, Mayor of Narlıdere, Prof. Dr. Oğuz Esen, Rector of IUE, and Prof. Dr. Ender Yazgan Bulgun, Dean of IUE Faculty of Fine Arts and Design, to bring the “Güngören Street Urban Design Project” into action.

President Ekrem Demirtaş, who made a speech at the protocol ceremony, stated that the Mayor provided such a good opportunity. “I would like to express my gratitude to Abdul Batur for providing us this opportunity. He has been the Mayor of Narlıdere for the past 16 years thanks to his professional background and his dedication to carry out projects rapidly. First he won the hearts of Narlıdere residents, and then he transformed Narlıdere. Perhaps he is the first mayor to have initiated urban transformation in Turkey. He first transformed, now he is embellishing the county. Singapore was a simple fishing village; it became one of the most beautiful cities thanks to a person who has been the president for 30 years. Remaining in the Office for 2 years will not make miracles. We will want to see Abdül Batur as a mayor all the time,” said Demirtaş.

Mayor Abdül Batur stated that they wanted the proper project for Güngören Street, the second Street engaged in most commercial activity. Batur said, “We wanted a proper project that involved shopkeepers as well. They are ready for the project. We also have other locations in Narlıdere that need new design ideas. Güngören will be the first. Later on we will work on to get Mithatpaşa Street more organized and presentable.”

‘Design for the Wellbeing of the Citizens’

Prof. Dr. Ender Yazgan Bulgun, who gave information about the project, said that they have been working on the project for 5 months, and their goal was to provide more qualified living spaces for the residents in the region. Prof. Dr. Bulgun stated that they wanted to prevent the chaos caused by signboards, and establish a more organized pedestrian and vehicle traffic. “We hope to bring our project into action in a short period of time. There were many signboards of different colors causing visual pollution. We have proposals for pedestrian and vehicle traffic. We will be redesigning parking areas. We plan safe travel for the handicapped. We will establish landscaping principles for structures and plants. Signboards will be designed in same sizes but different colors,” reported Bulgun. 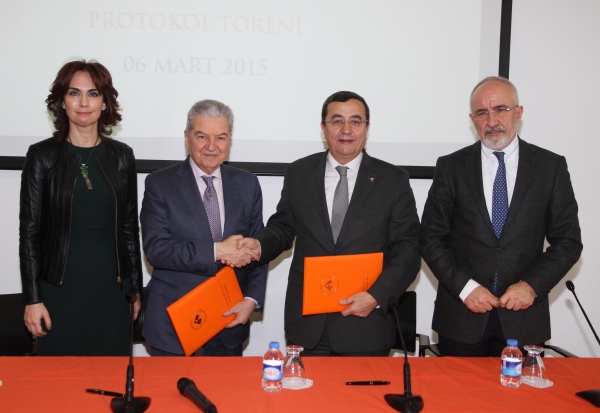 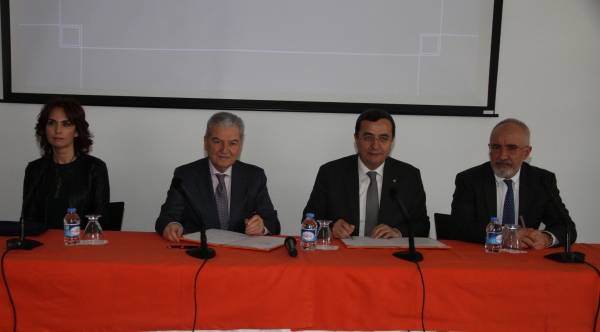 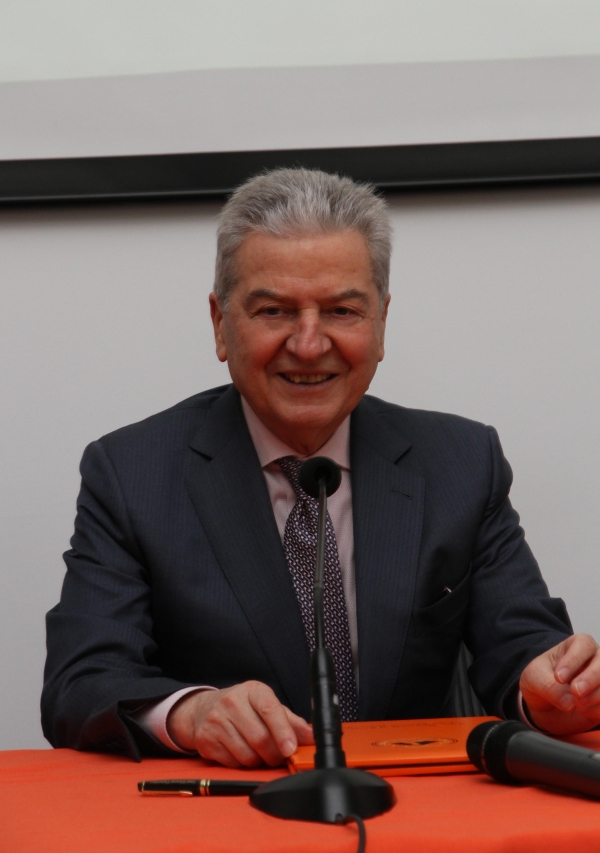