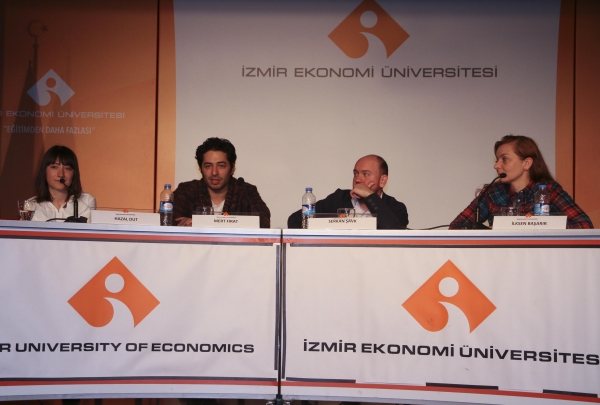 Actor Mert Fırat stated that people did not prefer to go to the award winning movies in Turkey, receiving awards meant sense of humiliation and insult, and the cinema had a changing and thought provoking effect in addition to entertainment.
‘Bir Varmış Bir Yokmuş’ (Once Upon a Time) film team was the guest of IUE students. Director İlksen Başarır, Producer Hazan Dut, and Actor Mert Fırat answered the questions of the students at the ‘Current Issues of Turkish Film Industry” titled panel co-organized by IUE Faculty of Communication and IUE Promotion and Corporate Marketing Communication Directorate. It was stated that producing community based films got more difficult lately.

Director İlksen Başarır, who spoke at the panel moderated by Serkan Şavk, Lecturer at Department of Media and Communication,  said that they have been trying to be heard out since the moment they decided to make a movie, and they would set the background with the feedbacks they received. Başarır said that the movie ‘Bir Varmış Bir Yokmuş’ played in 194 theater halls.

Actor Mert Fırat pointed that making a film every year or every two years was important for them and he said, “The movies are presented in 14 halls accommodating 50 - 60 people. It is a case of losing money. We use tools to strengthen this network for sustainable investments. Making a film is an art but it is a commercial act at the same time. Those, who control the movie theaters, hold the power as well. There are many great and bold ideas, but it is not possible to maintain them.”

Many actors and actresses play in TV series in order to make theater plays or movies, said Fırat and he indicated that TV series were considered as movies all by themselves. Fırat, who stated that TV series were as long as movies, and they supported the cinema and theaters, said, “New cameras, lenses, sound recording equipment, new programs are in use. These are all possible via series. That sector even supports cinema and theaters. If there is a difference in performance, it is due to time limitation. We shot the movie ‘Kelebeğin Rüyası’ in 16 weeks, but when it comes to TV series, we shoot 24 pages in one day. We cannot make different shoots or try outs neither for the director nor the actor. Fırat mentioned that producing community based films got more difficult lately, and it was difficult for a political movie to come to the theaters.

‘Meeting with the Audience is a Difficult Process’

Director Hazal Dut mentioned that more than 130 Turkish films were produced by December 2014, but some of them did not even make it to the movie theaters. Dut pointed that making the movies meet with the audience was a difficult process. 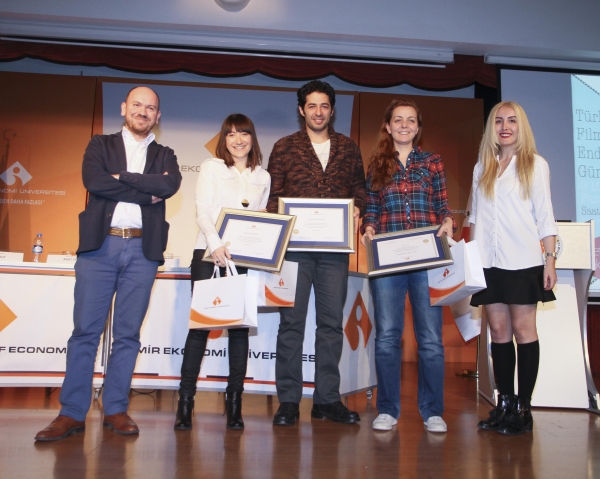 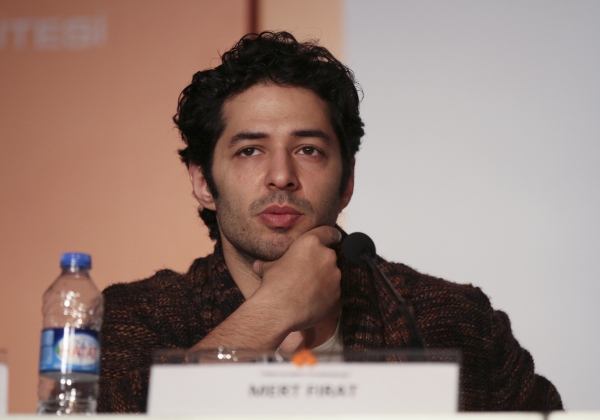 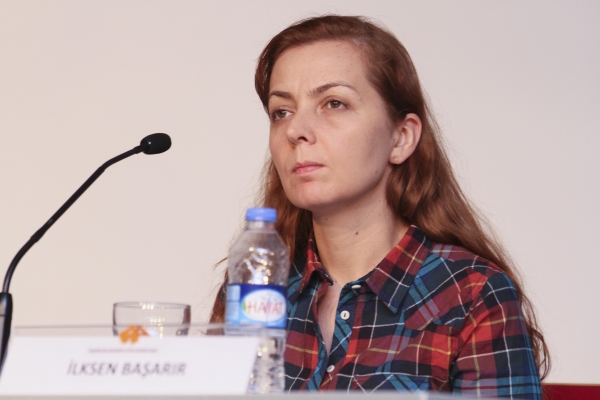