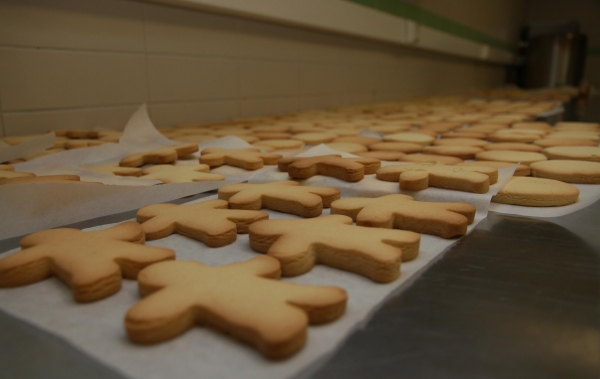 High School student chefs will awaken their cookie monsters at the “Gastronomy Contest” organized by Izmir University of Economics- Department of Culinary Arts and Management.  High school students in Izmir will be able to attend the contest with a cookie recipe which did not receive any awards in any other contest before. The deadline for the contest is April 3, and the jury will do the tasting on April 11, 2015.

Assoc. Prof. Dr. Betül Öztürk, Head of IUE Department of Culinary Arts and Management, who gave information about the contest, said that vocational high schools specialized in food will be assessed in Group A, while the other high schools will be assessed in Group B. She said both groups will receive awards. Öztürk mentioned that the contestants would be able to apply at http://www.ieu.edu.tr/kurabiye/ address, and detailed information about the recipe should be stated in the application form.

“The contestants need to record their cookie making process where they introduce the ingredients, and save it to a CD in mpg format. We’ll appreciate if the recordings are about 15 minutes in average. They can apply in person or online by April 3.  Initial assessments will be based on recipes and the video recordings, those who qualify for tasting phase will be announced on April 6. The top 3 winners, following the tasting phase on April 11, will be given their awards on April 14, at the Ceremony for the 14th Anniversary of the Establishment of Izmir University of Economics.”

Assoc. Prof. Dr. Öztürk stated that students can participate individually or as a team, and the purpose here was to get the students entertained and help them take the first towards being future chefs. 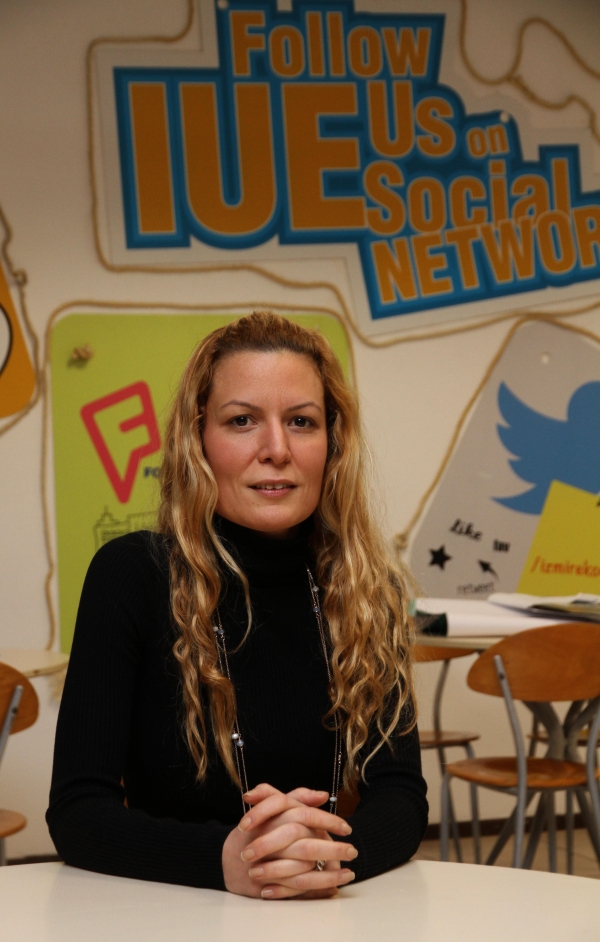 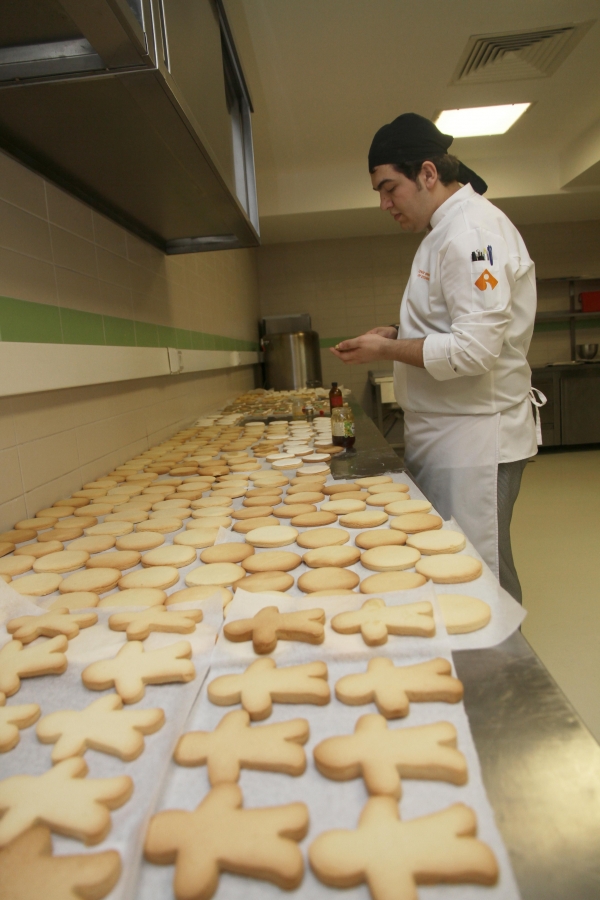