JAPAN FROM HIS WINDOW 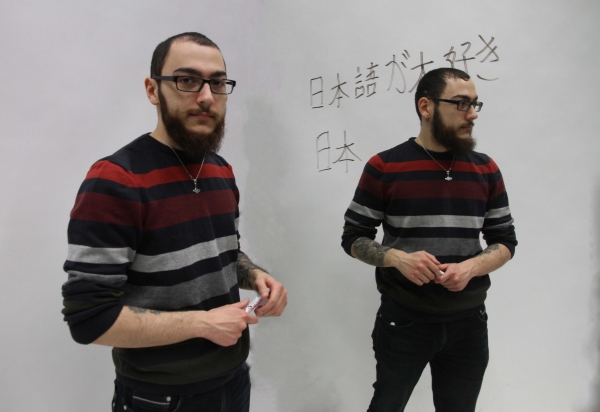 His love for anime motivated İlke Karademir, Junior at IUE Department of Visual Communication Design, to learn and take Japanese as a second foreign language, and brought him championship at the Japanese speech contest. Karademir attended the ‘Japan from My Window: Introducing Japan and Japanese Speech Contest’ held by JIKAD-Japan Izmir Intercultural Friendship Association, and delivered a presentation titled “Japan and Metal Music” and ranked in first place.

Karademir, who attended the contest that was supported by the Japanese Embassy for the learners of Japan, said, “I was watching Anime, a Japanese animated production which is a big part of Japanese culture. I was very impressed with the culture, ethics, and disciplines of the Japanese people. At first I tried to learn Japanese on my own. But I took the opportunity to learn it as a second foreign language at Izmir University of Economics. Thanks to my dedication and the quality of the education I received the first place.”

‘What If the Japanese Listen to Metal Music’

Karademir stated that he attended the “Electrical Bicycle Design Workshop” at Shizuoka University of Art and Culture (SUAC) along with the students of Industrial Design in Japan. He stated the following:

“Japanese culture is very unique. I had the opportunity to study both the young generation and the traditional aspects at the workshop I attended. I searched about what Japanese people think about metal music. Usually at the end of metal concerts people have a tendency to leave trash behind, leave everything messed up. Metal music feeds on chaos and rebel. It feels like a warzone after the concert. But in Japan, people who have crazy fun at the concert clean after themselves, not leaving a piece of trash behind. Even Japanese metalists don’t live ideologically. I was very impressed with that. I delivered my presentation in Japanese at the contest. I will continue to learn Japanese culture and language. The second foreign language I took at Izmir University of Economics opened the door to Far East for me, and helped me learn new experiences.” 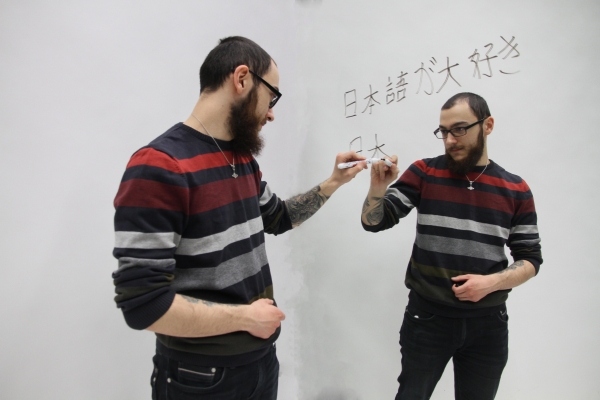 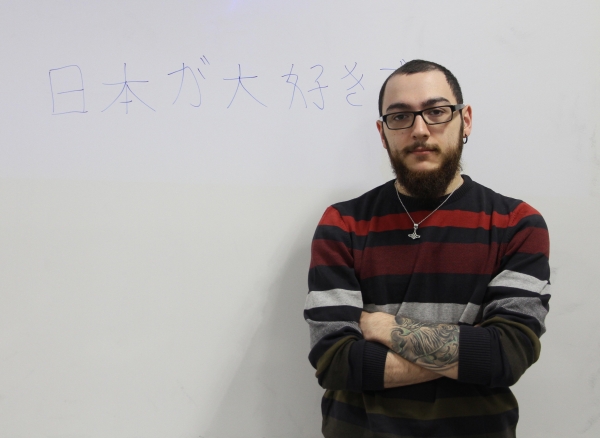