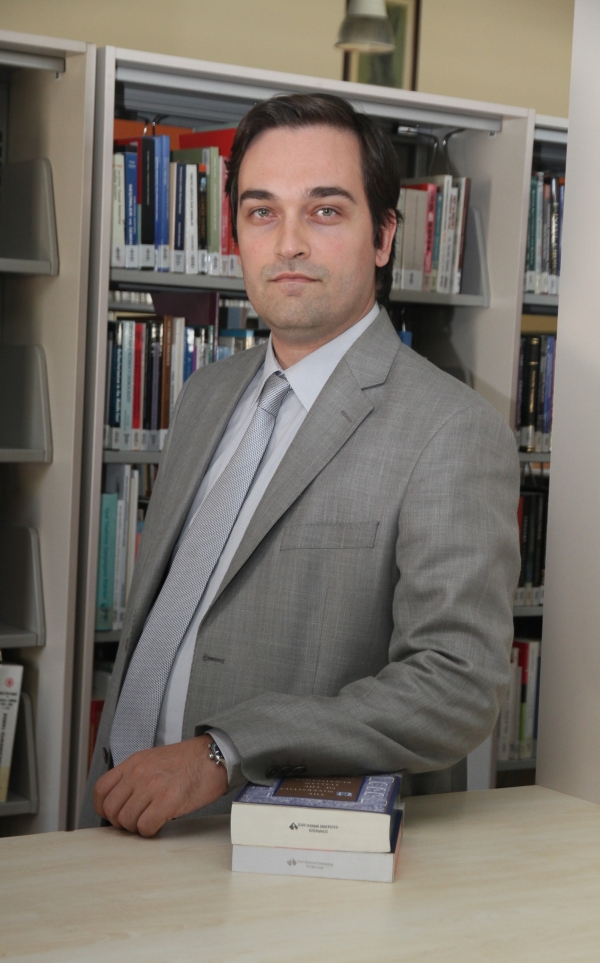 As Izmir becomes the second city after Antalya with the highest divorce rates, the experts indicate that the couples decide to get a divorce easily after they feel the quality of their marriage goes down. According to Turkish Statistical Institute (TUIK) data, marriage rates went down 0.1% in 2014, whereas divorce rates went up 4.5%. Antalya came in first place with 2.70 thousandths divorce rate, followed by Izmir with 2.68 thousandths, and Muğla with 2.51 thousandths in third place.

‘Divorce Gets Easier When There is No Pressure’

Asst. Prof. Dr. Cem Özcan, Director of IUE Vocational School of Justice, who addressed the TUIK statistics, stated that the most important reason Izmir had high divorce rates was because the city adopted a more western approach when it came to divorce.  Asst. Prof. Dr. Özcan said, "Izmir couples find it easier to get a divorce when they feel the quality of their marriage goes down. Factors like women earning their economic freedom, being subject to violence or ill treatment increase the divorce rates. The fact that divorce is tolerated more in Izmir compared to other cities explains the high divorce rates in Izmir.”

Asst. Prof. Dr. Özcan stated that economic hardships, difference of opinions in time, and violence triggered off divorce. Özcan said that after one year of marriage, couples were able to get a quick divorce in the first hearing as long as it was an uncontested divorce.