‘OUR DECISIONS ARE BASED ON OUR EMOTIONS’ 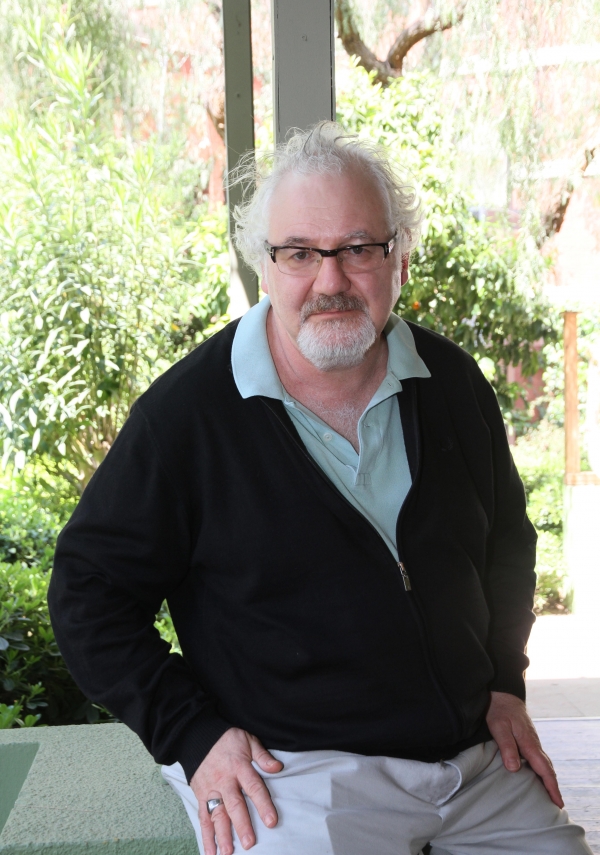 It has been stated that people used their right side of the brain (the side said to control emotions) 95% of time when it came to making decisions, and that the metaphors played major role in marketing communication. Izmir University of Economics, Faculty of Business held a symposium titled, “Alternative Methods in Marketing Researches”. Haluk Sicimoğlu, President of Advertising Association of Turkey and Chief Strategy Officer, BDDO Turkey, who spoke at the symposium, stated that the recent studies on human brain revealed that the ad campaigns of the past 10 years were nothing but money gone to waste.
It was believed that human decisions were made rationally up until 10 years ago, and therefore product ads were based on that strategy, however, 80% of those advertisements were no use at all.  Sicimoğlu indicated that for years, the advertisers and brand owners worked very hard to change the thoughts of people. “In fact, what needed to be done was to change the emotions of people to make them change their thoughts. People use their right side of the brain to make decisions. For many years we believed that people thought with their words. Harvard University Mind of the Market Lab studies revealed that humans thought with 7 metaphors. Human brain uses imaging,” said Sicimoğlu.
‘Are You Ready for Transition?’
Sicimoğlu told that emotional brain was not expressed in words, wrong strategies were used, and therefore the ads failed. He said that metaphors were very important in marketing communication, and that people processed the stimulus that way.  Sicimoğlu stated the following:
“What we learned about human brain in the past 10 years is way more than what we accomplished throughout the history. In a conversation, the person using more metaphors is much more successful than the other one. Leaving a mark on future depends on the power, depth, and clarity of the metaphor. However much it may be unpleasant to preach someone, if you talk in metaphors, you will look that much sympathetic to the same person. Metaphors come into play when people try to process the stimuli. For example, transition metaphor, there are such products that are able to transform you. Going for shopping is a transformation for people. Nobody lives on 2 pairs of pants, 2 shirts. Not that it is possible to do so, but people feel renewed when they purchase new pant, or shirt. We need to remember Bill Bernbach’s famous quote:  We are so busy measuring public opinion that we forget we can mold it. In communication, you fictionalize a public opinion and you try to get it. We fictionalized wrong responses based on these data. We used wrong strategies, and advertisements turned out to be unsuccessful. If we can break the code of emotional brain of people, if we can speak through images, metaphors, and find the emotional reasons behind, we can then fictionalize the right responses. We can get the right responses if we can use the right metaphors.” 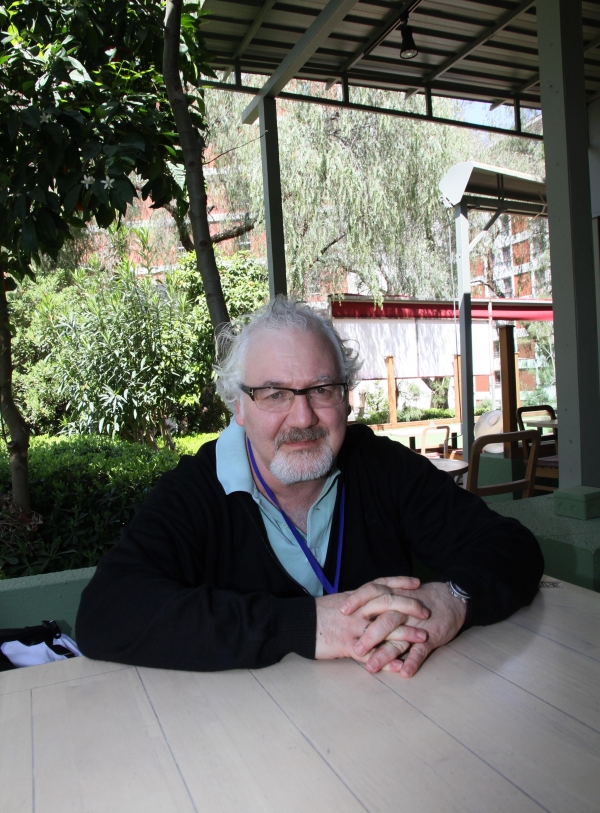